Here’s the low down so you can decide whether they should be in your Skylanders army. Eruptor is one of the first wave of figures. Being available in both single and triple packs has meant he can be found reasonably easily ($19.99 Amazon). Perhaps because of this, Eruptor was selected as one of the figures to be made available in silver form. There are found at random in normal packs and function identically to the non-silver version in the game.

Eruptor is an attacking character with an area effect pool of lava that damages all enemies in the vicinity. This easy attack combines with Eruptor’s robust physical form to make him one of the best characters for young players. Eruptor will put up with more mistreatment than the other characters without losing limbs or wings. Hex, for instance, has just lost an arm in our household.

While the Eruption attack makes him easy to use by youngsters, his Lava Lob grenade attack is effective when used by more experienced players. Upgrading this (via the Magmantor path) enables you to increase the range and damage of his flung lumps of lava. This also enables you to upgrade his Magma ball attack (via Mega Magma Balls soul gem ability) where you can roll a hot ball of lava towards enemies.

My son got particularly proficient at this and would stand at the top of slopes rolling a stream of Magma Balls down towards unsuspecting enemies. If any enemies made it past his flaming balls he would finish them off with a Magma Eruption — kind of like Donkey Kong in reverse. Flameslinger is a character made rare by popularity rather than limited availability. Despite being available in the first wave of characters in both single and triple packs, Flameslinger ($29.99 Amazon) soon became one of the more sought after Skylanders figures.

Looking like Stealth Elf, Flameslinger is another classic Dungeons and Dragon style character. As opposed to Stealth Elf’s close range brawling, Flameslinger offers a ranged alternative. Archers have always been the best characters in fantasy games (for me at least) so perhaps it’s no surprise that he has become so hard to find.

Flameslinger is an out-and-out marksman. Rather than the usual choice between developing a Skylanders’ defensive or offensive skills, here both Marksman and Pyromancer upgrade paths focus on his ranged attack. The former improves the damage of each arrow while the latter improves their range and area of effect. Make it all the way to the Soul Gem upgrade, Super Volley Shot, and you have one of the best ranged attacks in the game.

One downside to Flameslinger is his greatly reduced starting health. You really have to ensure you kill off enemies before they reach you when playing with this character, as once in close combat he can really struggle.

My son and daughter quickly adopted Stealth Elf and Flameslinger as a natural partnership — them both being elves and all. Interestingly though, it was my son who most wanted to play as the female Stealth Elf, while my daughter really liked Flameslinger. 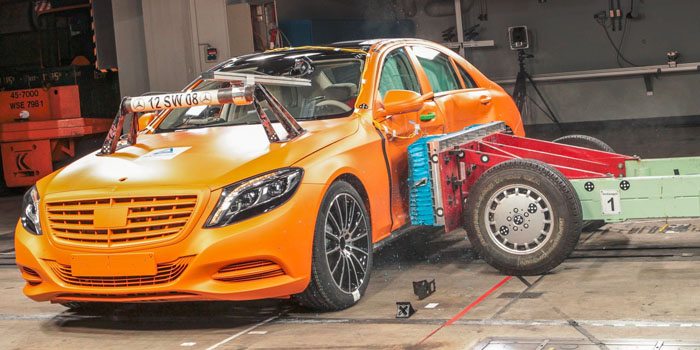