As a Star Trek fan from the very beginning, I love watching all the old series. We just got our first HD TV and Blu-ray player last month, so I was thrilled to hear that CBS Home Entertainment will be releasing Star Trek: The Next Generation on Blu-ray. According to their press release, bringing the 1987 series to Blu-ray involved coming up with a process to create true 1080p HD masters with true HD visual effects.

CBS Home Entertainment sent GeekDad a clip to show us how nice the new video will look. How does the remastered HD look? Pretty good, in my opinion.

The full series won’t be ready until later this year. But in the meantime, CBS is releasing a three-episode sampler on January 31. The disc will include the feature-length pilot, Encounter at Farpoint, as well as two fan favorites: The Inner Light from Season 5, and Sins of the Father from Season 3. The single disc will go for $21.99. 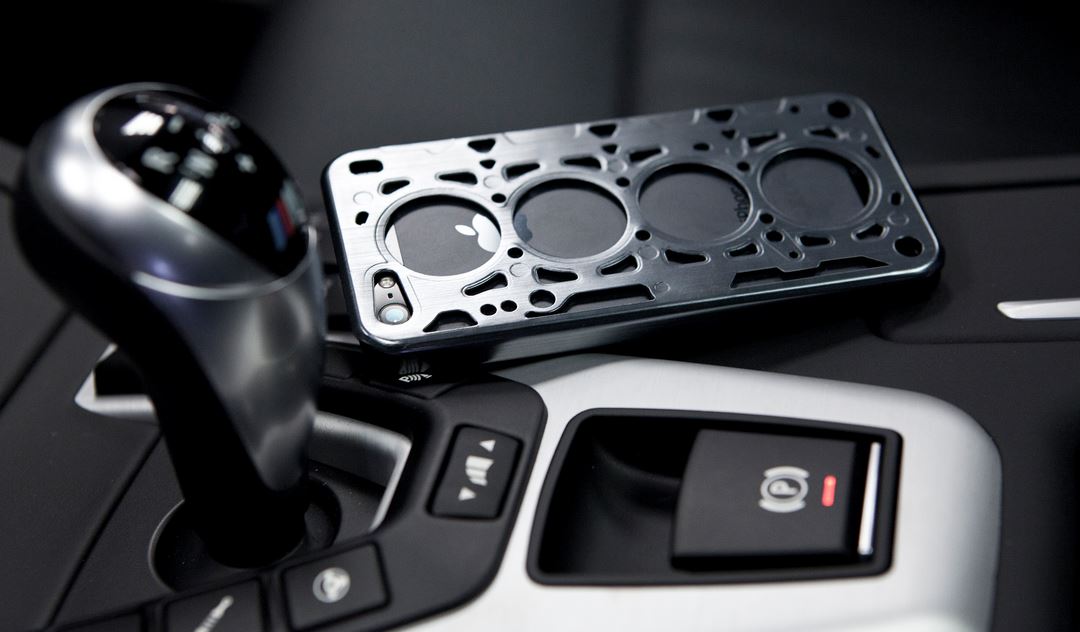