The villainous Flashback lay quivering on the floor, still covered in the debilitating cheese from his last battle. Wormhole unsheathed the nib of his Cosmic Pen and drew a portal. In a shimmer, the fortress vault appeared on the other side. A glass display protected an ancient book, containing the key to power. The Monkeyshines Codex was nearly in Wormhole’s grasp …

This narrative wasn’t ripped from the pages of a graphic novel. It emerged from the interaction between fertile young minds play-testing Herodex, a homemade game about superheroes.

A few months ago — after struggling through several attempts to get my sons hooked on Dungeons & Dragons — I came up with a one-page version of the game (DnDish) that spawned a weekly session with four kids and a handful of six-sided dice. The experience was successful enough for the boys to spin-off their own adventures in school, prompting some interest from friends in joining our ongoing campaign.

Scalability issues quickly surface, however, when you increase the duration of individual down time between turns in a skirmish. This is particularly true when the average age of the gamers is in single digits; patience is not their virtue. We capped the party at four players to keep everyone involved. This left an itch unscratched when larger gatherings wanted to role play.

Herodex (PDF) is an attempt to facilitate a role-playing experience for a wider range of players, without an extended commitment to return for multiple gaming sessions. The goal is to capture every Codex — a vital document containing organizational secrets — hidden in each team’s fortress, protected by superheroes and traps.

The game is intended to be lightweight. The Fortress Cards used by each team can be post-it notes or uniform scraps of paper, inscribed by players during setup. The rules are confined to a single page, and only common six-sided dice are used.

The Power of Origin Stories

I have a soft spot for origin stories. The reboots of spies, cylons and superheroes make me happiest when they start at the beginning (even Dora the Explorer had to start somewhere). There is something appealing to me about knowing where a journey began that helps deepen the attachment to where it went.

Herodex leverages the superhero genre to get kids engaged in storytelling by emphasizing the importance of a good beginning. As with DnDish, there are no rules to limit imagination, but there are constraints to provide a scaffolding for creativity. My game testers spent 40 minutes crafting heroes from scratch, coming up with:

The game dynamics adapt to even the most absurd origin stories. A trap could as easily be a pool of cheese as chains of Kryptonite, and battles are embellished into complicated maneuvers that transcend the one-off dice rolls. The time spent up front on origins gave the kids enough control and personal investment in their new heroes to work toward an outcome of their collective story.

Herodex is a work-in-progress. It will be difficult to evaluate whether the game addresses the scalability issue motivating its creation until it is played with a larger group. The best possible scenario, though, would be for a gaming session to inspire a deeper dive into the role cheese plays in time travel. 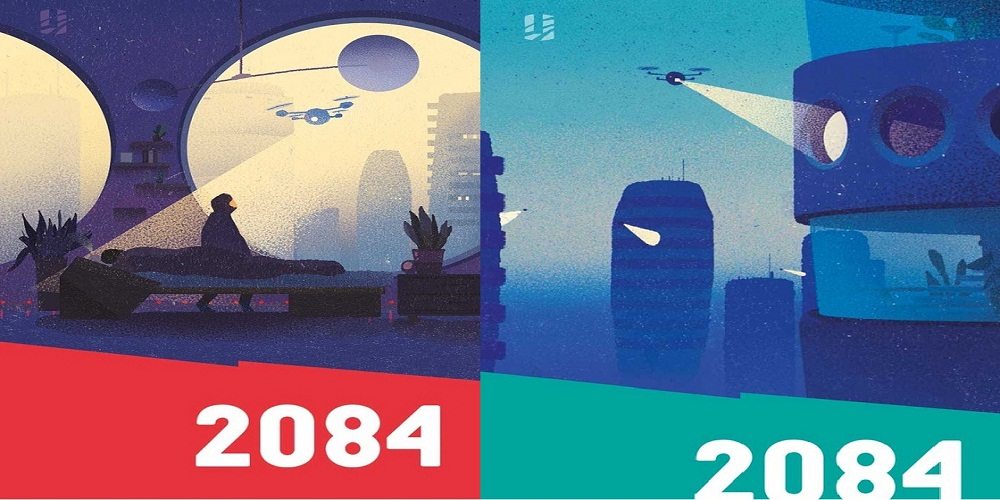 ‘2084’: A Kickstarter for Dystopian Fiction