I’m not sure how they measured it, but according to Google’s animated Doodle, January 28 is the 125th anniversary of the world’s largest snowflake. According to The New York Times, Giant Snowflakes as Big as Frisbees are certainly possible, if not common.

Here in the Northeastern United States, we’ve seen hardly any snow this winter, let alone record-breaking flakes. Here’s hoping for at least one sighting of the beautiful white stuff this winter! 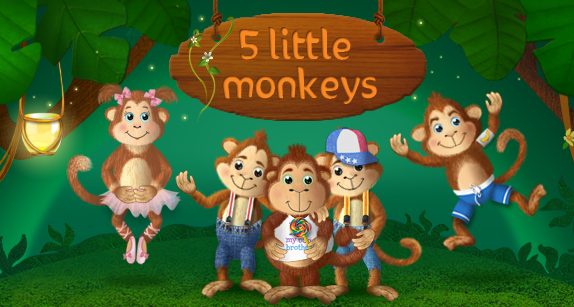 Last Chance to Win 5 Little Monkeys and an iPad Mini!

A Google-a-Day Puzzle for June 11