I arrived a little late today to CES (fog in Atlanta? Seriously?!) but I was able to hustle through the North Hall and part of the Central Hall for Day 1. Let me just say this — I’ve never seen so many accessory vendors for such a small number of devices. I’m talking about iPhone and iPad cases, accessories, peripherals, and other items, all dedicated to two of Apple’s best sellers. And there are just as many vendors selling Android phone and, I believe, BlackBerry phone accessories as well.

But this is GeekDad, so I spent what time was left today hunting down those exhibitors that I hope might interest a larger percentage of our readers. Below, in no particular order, are some items that caught my interest. I’ve requested items for review, but some of the items are not yet released, so stay tuned and I’ll do my best to get more in-depth reviews when items become available. This was a very interesting product for me — a pedometer (in a variety of colors and designs) that kids wear on their shoes that monitor their exercise and physical activities. Parents setup an account on the geopalz.com website and select rewards with their kids; rewards can be books, music albums, and other items that kids will want. Parents then set points for the rewards that can only be earned through physical activity like running, walking, and simply playing outdoors. The small pedometer can provide either a numerical value for mileage or a code (for parents who are worried their kids might fudge the numbers) that can be entered into the website and redeemed for points. There’s a lot more to the site than what I’ve described here, including the ability to set up classes, teams, and families to work together and compete for points. I’ll need to spend a bit more time with the site than what was demonstrated to me today, but I have a test pedometer to give Decker when I get home and I’ll be writing up a more thorough review soon.

You can find more information on this at geopalz.com. This is a beautiful little device — it’s a shell that allows you to insert an Apple keyboard and Magic Trackpad (sold separately) that creates a pseudo laptop/desktop pad. It then connects via Bluetooth to either an iPad, Apple Mini, or any other computer/device that is connected to your television. It basically turns your TV into a smart TV, allowing you to access the Internet and use apps and programs installed on the connecting device. It comes in a variety of colors as well as some skins, and they told me you can also have your own graphics added to the completed platform. They also demonstrated keyboard overlays that relate to different apps — the image here shows the overlay for Apple’s video editing software Final Cut Pro. The platform is very light weight, and the keyboard and trackpad felt solid and locked in.

More info on the BulletTrain Keyboard Platform can be found at bullettrain.com. When I saw the Trikke, my eyes lit up like a little kid. I’ve been looking for an electric vehicle for tooling around the neighborhood and I think I’ve found it. The Trikke is a collapsible battery-powered trike that is simply amazing to look at. Max speed is about 17mph, I believe, and it charges completely in about 5 hours to provide somewhere between 10 and 20 miles of travel. You can’t tell from the photo, but the thing leans… when you lean to the left, the handlebars that you hold on to bend to the left and allow you to corner fairly sharp. The three-wheel layout looks stable in the videos, too. They do have multiple models that are going to be released, but the base model is apparently available now.

You can get more info at trikke.com. They offer way more than Star Wars characters, but let’s face it… those are the ones that caught my eye and are likely to catch yours. They’ve got most of the major characters in both USB flash drives as well as a new model called the miniMimo that allows you to insert a micro SD card of your choice (up to 32GB in size, I believe, but the standard USB drives come in 64GB size). My favorite was the Han Solo USB drive that also comes with a Carbonite carrying case. Boba Fett, Yoda, C3P0… they’re all there. And apparently Mimoco has a deal with LucasFilms to provide extra content such as videos and behind-the-scenes stuff that’s pre-installed on the drives. I was told that the mini drives (using the micro SD card) will be expanded to include the same characters found in the larger USB models. 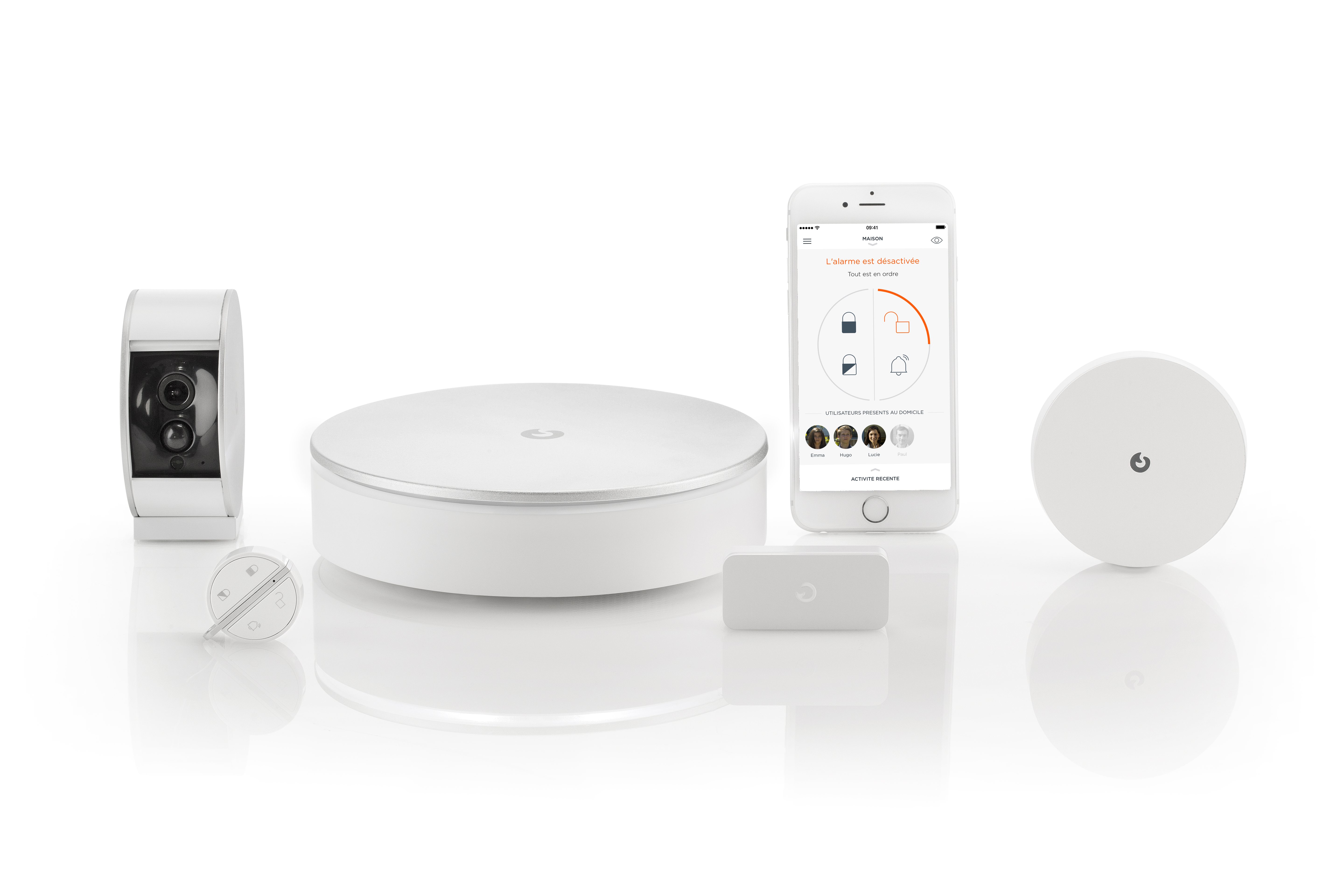 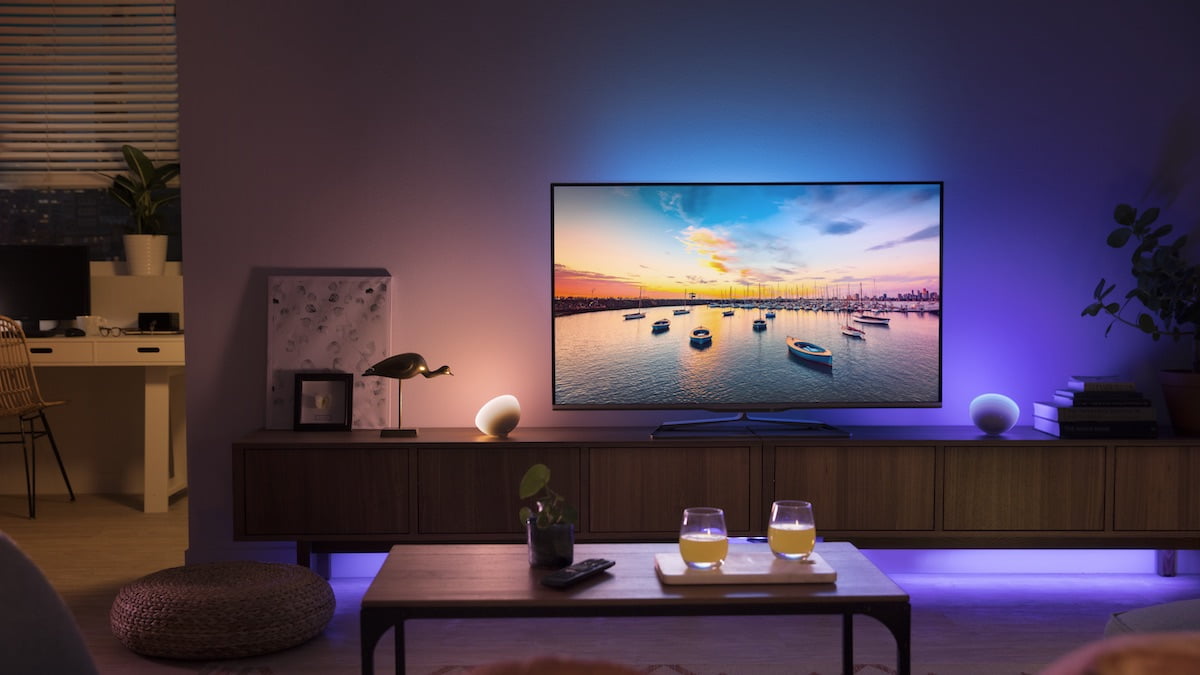 Hue Sync All Your Content With Light and Color