Good news! Following many reports over the last few days that the first-ever science fiction film to actually be filmed in space was being kept from release by NASA, there is now word that the space agency has relented and that Apogee of Fear will see the light of day after all.

The eight-minute film was shot by Richard Garriott aboard the International Space Station on his trip there as a paid civilian in 2008. Based on a screenplay written for him by Tracy Hickman (best known as co-creator of the Dragonlance shared universe), Garriott made the film with the assistance of two NASA astronauts and a Russian cosmonaut.

He had hoped to release it along with the documentary he made about following in his astronaut father Owen Garriott’s footsteps (Man on a Mission, which is playing in indie theaters across the country). But NASA put the kibosh on those plans without giving a great many specifics as to reasons, except that it was outside the scope of Garriott’s agreement with them. It seemed as though Apogee of Fear would remain hidden from the public eye.

Now I am pleased to report that things have changed for the better. In response to a query to NASA on the subject, I received the following reply from Bob Jacobs, deputy for communications at NASA:

NASA is working with Richard Garriott to facilitate the video’s release. While the project was not part of his original Space Act agreement with NASA, everyone involved had the best of intentions. We hope to resolve the remaining issues expeditiously, and we appreciate Richard’s cooperation and his ongoing efforts to get people excited about the future of space exploration.

It sounds like NASA is leaving open the possibility of making some edits to the short film, but on the whole it reads like great news to me. The agency certainly seems to understand why it’s important that this kind of thing is released to the public, and the fact that the word “expeditiously” is in there bodes well for that happening soon.

So watch this space: We’ll be sure to let you know if we hear anything else about Apogee of Fear. It may turn out not to be very good, of course — there’s no way to know, really — but its historical importance should make it worth eight minutes of your time regardless.

Looney Labs Takes Card Games Back to the Future

Check Out The Doubleclicks! 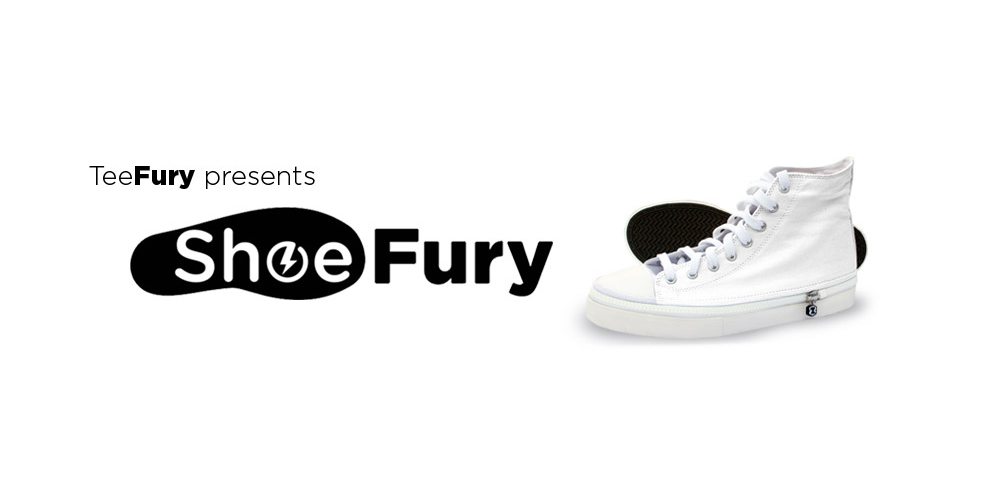