Could you narrow your favorite science fiction and fantasy books down to just ten? In an effort to compile the top-100 titles in this combined genre, NPR is hosting an online poll. Nominations took place last month and garnered more than 5,000 responses. NPR narrowed the field down to just a few hundred and invites the public to chime in with votes for their top ten picks. They don’t specify a closing date for voting, but promise to release results by about August 11, 2011.

I was surprised to see Diana Gabaldon’s Outlander series in the mix. They’re a great read, but I wouldn’t have put them in this genre. I was happy to see the Temeraire series included here (recommended years ago by fellow homeschooler Chris O’Donnell) but noticed a glaring omission: A Wrinkle in Time.

Is there a title on the list that surprised you? Or one you think is missing?

Photo: Photographed during the making of a BBC documentary (no known copyright restrictions). 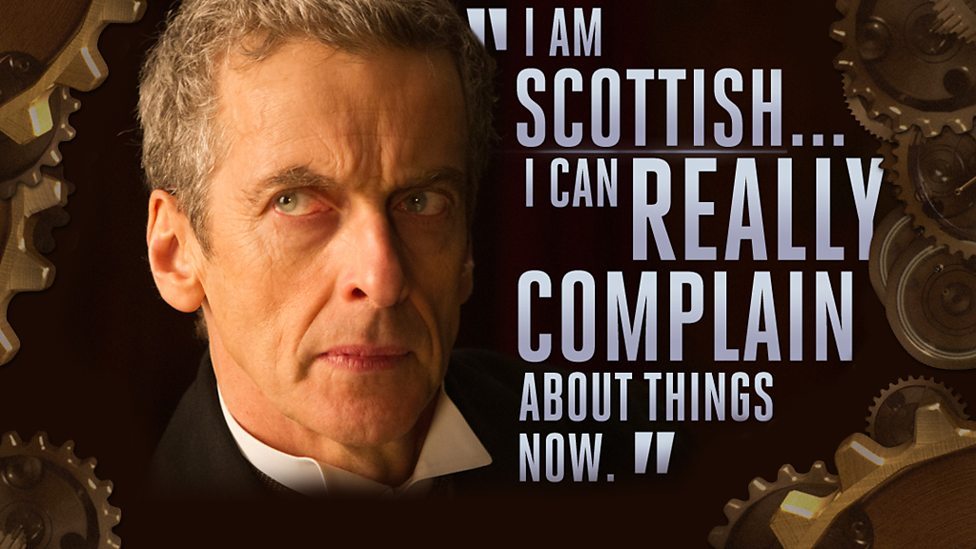