Growing up in the weird, post-Hippie-era, anything-goes 1970s, I don’t remember my parents passing down sage advice to me. I more or less had to find my own words of wisdom.

So, in my pagan, skeptical, non-religious household, the words of Yoda, not the Bible, were intoned as truth. That the Force “surrounds us and binds us. … Here, between you… me…the tree…the rock… everywhere!” seemed like a cool and even plausible explanation for not only what might bind together a galaxy far, far away, but my small and mundane world in rural New Hampshire.

When I got older, I began quoting Monty Python routines and The Hitchhiker’s Guide to the Galaxy whenever I yearned for counsel. I never did find religion, or for that matter, any guru to mentor me through life. But movies, books and games helped usher me through life, and a lot of those entertainments spoke geek.

Same with Stephen H. Segal, who has edited a very smart looking tome called Geek Wisdom: The Sacred Teachings of Nerd Culture, which hit the bookstores this fall, published by Quirk Books. I recently had the chance to ask Segal some questions about Geek Wisdom, a book that cites 200 quotations from a variety of “geek” sources — books, movies, games, comics — to demonstrate just how rich is the legacy of nerd culture. Short essays by co-authors N. K. Jemisin, Genevieve Valentine, Eric San Juan, and Zaki Hasan put the quotes in context and show how these wise words have, for a generation, become life lessons about the self, relationships, humankind, conflict, and the universe in general. The former editorial and creative director of Weird Tales, Segal is a writer, editor, and freelance designer, and currently the senior contributing designer to Prime Books. (You can read more about Segal here: fightentropy.com/stephenhsegal.)

GeekDad: You say in your introduction to Geek Wisdom that your answer to the question of your religious influences — “What was your religion when you were growing up?” — was “Uh, science fiction.” For me too. To heathens like me, the Force made as much sense than the Holy Trinity. Does your experience growing up mirror mine in this regard?

Stephen H. Segal: When I was a little kid, the two biggest books on my shelf were The Children’s Bible and D’Aulaires’ Book of Greek Myths. I remember reading each of them, sprawled out across my bedroom floor amid the Legos, and being utterly transported by the stories and the illustrations. In retrospect, I realize how fundamental it was to the person I became that I experienced these two books alongside one another — because it never would have occurred to me that they were in any way different, that one was truer or realer than the other. I fell in love with all their stories together, with the idea of fragile yet fiery humans struggling to contend with forces larger than themselves. So when it came time to ponder the light and dark sides of the Force, and subsequently the scientific concepts of energy and entropy, these things ALL made sense, because they all seemed to be describing the same universe, just in different imagery. The back jacket of Geek Wisdom.

GD: Is there something missing from Western or Eastern religions, or is it simply skepticism and corruption that turns us away from traditional institutions and more toward pop culture for words of wisdom? Can you talk more about that?

SS: I think it’s understandable, if unfortunate, that brainy nerds tend to throw out religion’s baby with its admittedly filthy bathwater. Large religious institutions, like all large power structures, inevitably become corrupt, while the wonders of science are easily seen as a living, breathing, thought-provoking binary alternative to old-world folk tradition and myth. But science and spirit are not really polar opposites at all, and in any case, whether in a religious or a scientific framework, knowledge and wisdom are two different things. You can be very well educated in the smartest smarts of the day, and still be a careless, thoughtless fool. That’s why Geek Wisdom doesn’t just look for the wisdom IN geek culture, it also looks for the wisdom ABOUT the perils of geekdom that we need to be wary of romanticizing: arrogance, isolation, condescension.

GD: How hard was it choosing the quotes? Were there some that you regret not being able to find room to include (or another way to answer this — what’s the number one quote that people have cited in their complaints, if there has been any grousing)?

SS: There are a few for sure I wish we could have squeezed in there. Some we left out because their sources were already well represented; others we just plain missed: “All this has happened before — all this will happen again.” “Greetings, programs!” “Never gonna give you up; never gonna let you down.” “It’s a trap!” “Bah weep granagh weep ninibong.” Most of all, I wish I could have gotten away with quoting Gandalf’s whole speech to Frodo about those who die though they deserve life, and vice versa. From the entry on "Willy Wonka."

GD: I was excited to see some of my faves there — Vader, Obi-Wan, WarGames, Planet of the Apes. But I was surprised to see, say, a quote from Charlie and the Chocolate Factory, Sherlock Holmes, and Silence of the Lambs — even a quote from Sherman Alexie and Thomas Jefferson — considered “geek” culture. How did you define “geek” and whether a quote was worth of inclusion? Was there a yardstick?

SS: To start with, I didn’t want the book to just be “geekdom according to me.” So I assembled a team of four diverse, yet all thoroughly geeky, cowriters — men, women, white, black, Christian, Muslim, Jewish, secular humanist, all of whom grew up thoroughly soaked in science fiction and the scientific world — to work with me in choosing the quotes and penning the essays. The most basic yardstick was that the quotes had to resonate with our own sense of geek identity. Thus, we agreed that Dahl and Doyle’s works have long been geek childhood staples despite not being shelved in sf; that Sherman Alexie’s book and Silence of the Lambs both address, albeit in very different ways, the phenomenon of outsiderness, which is a huge part of the geek social construct; and that Thomas Jefferson was a polymath of the sort that most geeks admire — though, to be fair, Ben Franklin was the founding father voted most likely to be found hanging at DragonCon.

GD: There’s a quote from The Dark Knight from 2008, which might be the newest quote you include. Was there a date cut-off, in terms of how long a quote had been percolating in the culture and across the internet before you would consider it?

SS: Not formally, but we did shy away from most very recent stuff, wanting to focus on quotations that have had time to simmer in the mass consciousness. “Why so serious?” looked like an instant classic, though, as did the video game Portal’s “The cake is a lie.”

GD: You have two quotes from Clue. I assume the 1985 movie, not the board game I played and sucked at as a kid. Explain the attraction of this film.

SS: Practically every line in the whole movie is quotable. It’s like The Princess Bride that way. Everyone who likes silly things should take an evening to hunker down with some popcorn, a brandy snifter, and Clue.

GD: No quote from any of the Dungeons & Dragons rule books (unless I missed it). I guess D&D is not all that quotable. Did you try to find some pearl of wisdom from Gygax or Arneson (D&D’s co-creators)?

SS: We did ponder D&D and just couldn’t find a quote that seemed to make the grade.

GD: Do you sense that old-school, hardcore geeks you know are grumpy about the rise and acceptability of geek culture? That now all the cool kids are quoting Monty Python? Well, maybe they’re not …

SS: There’s always a certain amount of scenesterism in any subculture, but I think most of us recognize the mainstreaming of geekery as a mostly awesome thing. Example: I grew up a huge Doctor Who fan, watching the old show on PBS in the mid-’80s. Back then, Doctor Who was the thing that even the other sci-fi geeks rolled their eyes at and thought you were a dork for liking. Now, after six years of the new show, you can walk into a rural American horse barn where a bunch of average 13-year-old girls are having a meeting of their pony club, and if you make a stray Doctor Who reference, one or two of them will start jumping up and down in excitement because OMG they LOVE the Doctor and wish THEY could travel the universe in a TARDIS. Look, there’s no two ways around it — that’s just beautiful. 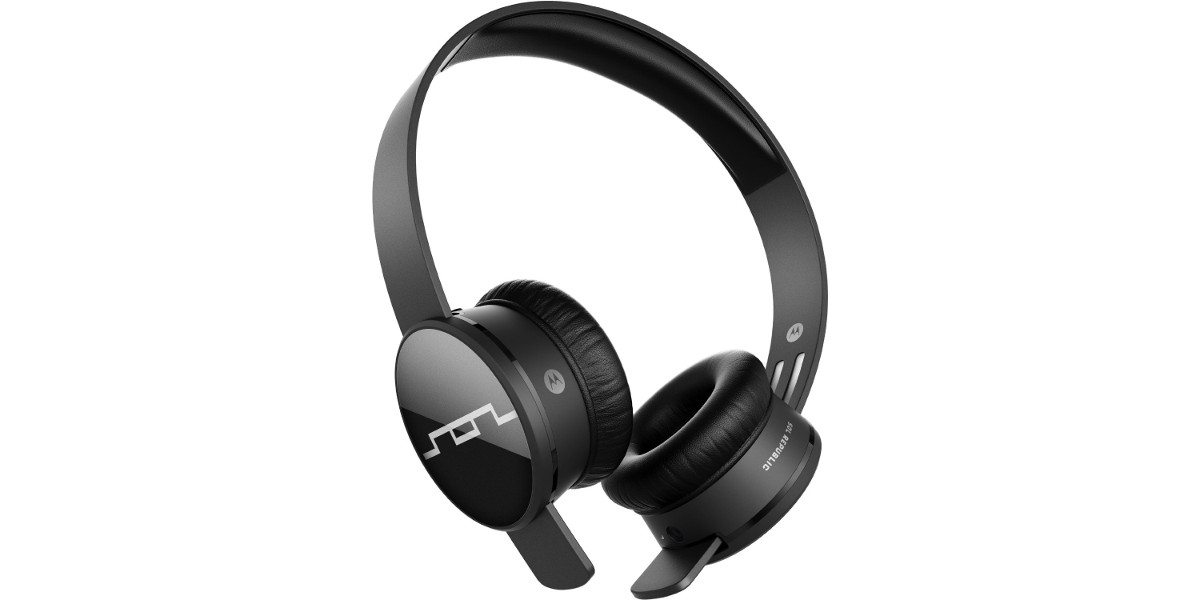 GeekDad Puzzle Of The Week Solution: Who Keeps The Metric System Down?