This week’s puzzle has you seeking skilled child labor for your next project. To be fair to all, please email your answers.
First accurate answer submitted by Thursday is the winner. Remember, there are no prizes greater that the admiration of your peers. Puzzle after the jump.

For your next project you need someone who can build with Lego and is a good shot with a rifle. Oh, and someone good at math as well. You visit the BadDad because he is known to drive his young kids like a Roman slaver in these areas. BadDad rounds up five of his children—Vice, Walt, Xerxes, Yervant, and Zed. He says if you want the best in each you must place them in the order of their respective skill levels in Lego Construction, Shooting, and Math (there are no ties and they are never in alphabetical order). BadDad tells you:

1. Vice is higher in Lego than Yervant is at Shooting, but Vice is not top at Lego, and Yervant is not bottom at Shooting.
2. Walt’s average place is third, and he wasn’t top at anything.
3. Xerxes is higher at Math than at Lego and higher at Lego than at Shooting.
4. Zed’s Math place is lower than her Lego place, and her Lego place is lower than Xerxes’s Shooting place.
5. The sum of Yervant’s places is three more than the sum of Xerxes’s. 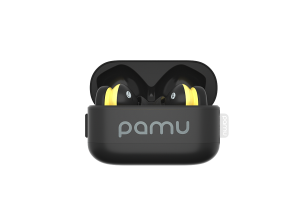 A Google-a-Day Puzzle for August 2