Most of my Kickstarter loot … so far. Lots of board games, a couple books, and a lovely Wormworld Saga print.

Since I first started using Kickstarter, I’ve backed about 40 projects, some at the minimum “I just want to help” level and a couple at a higher level with bigger rewards. For the most part, I’ve supported a lot of board games, for which there’s typically a minimum level for the basic game without a lot of extras, but I’ve also kicked in for books, movies, apps, and other things as well. Of course, the hardest part about Kickstarter is that you pay the money up front and then have to wait for the work to be done — it can be a slow process, and difficult for those of us accustomed to instant gratification and cheap two-day shipping.

Of course, it’s also easy, when you don’t have the items in hand, to forget how much you’ve already spent on things that haven’t arrived yet. Toward the end of the year I had to put a moratorium on things for a while because I’d really spent more than my budget allowed, even though it meant missing out on some really cool ideas.

So, here’s a year-end reflection on the things that have arrived so far. I know there were at least a few that should be arriving shortly after Christmas, (like Carnival, for instance) but I’ll have to cover those later. For each item I’ll tell you when it was funded, when I actually received the rewards, what I think of it, and whether it’s available for purchase now.

This was my first foray into Kickstarter — it was actually funded in June 2010, but it’s the only thing I backed last year. It was also before I’d seen a lot of board game companies getting into Kickstarter for funding, and the rewards structure was still kind of a new thing. In this case, you could kick in for downloadable print-and-plays, but I pitched in at a higher level for the “deluxe” printed copy. That was kind of an expensive proposition, but I liked some of the other stuff by game designer Jonathan Leistiko, and I liked the idea of helping get something off the ground.

Inevitable was funded in June 2010, and I received it sometime in the fall or winter that year (I don’t have the exact date). The game itself is sort of like the game of Life or maybe Careers, except set in a dystopian future filled with black humor. I thought it was kind of fun, but not necessarily really deep as far as game mechanics go. I’d like to play it again but it’s certainly one that requires the right set of players. It’s available now at $45 for the printed version, or you can get the downloadable one for just $10. Ok, so Nora Renick-Rineheart and Lucy Knisley are pretty clever girls: they basically got over 300 people to fund a trip to the Wizarding World of Harry Potter… in exchange for a comic about the experience. Now, I’ve read some of Lucy Knisley’s other work (including memoir/travelogue type books) and I like her drawing and writing style. Plus my wife really wanted a copy of the 25-page comic book. At $15 for a little zine-style book (it’s that little yellow book in the bottom left corner of the photo), it’s a bit pricey, but the book was pretty fun to read. And my wife got to go to the Wizarding World of Harry Potter later on.

Funded: January 8. Received … in April? You might be able to buy a copy from the Burrow’s Studio store, but it’s currently down so I can’t check to be sure.

I funded these in February, and received them sometime around July. They’re a pair of dice, but instead of 1 – 6, they have i, 0, 1, φ, e, and π. Honestly I haven’t done much with them other than to add them to my dice stash, but they’re fun and were about $10. You can still buy them here, though they cost more now — here’s a case where backing on Kickstarter was a better deal than waiting. This is a comic book done by Michael Zulli. I hadn’t ever heard of him before, but I was impressed enough with the sample artwork and intrigued about the story, so I chipped in for a copy. It’s a large, gorgeous hardcover, but I had to wait a while for it: it was funded in March, and I received it just this past week. (Though I think there may have been a mix-up with my address when I moved. Note to Kickstarters: don’t collect addresses until you’re ready to ship! If it takes you eight or nine months to produce something, people may have moved by then.)

I’ve only flipped through it a little and haven’t sat down to read the story, but the production quality is great and the price seems about right for the size and length of the book — however, that is a long time to wait between paying for a book and getting it. It’s not for sale separately as far as I can tell, at least not yet. If you didn’t back this at least at the $5 PDF-version level, you missed out. It’s a comic book about the crew that runs around inside a giant robot warrior, repairing things and keeping it running because the celebrity pilots are idiots. I mean, imagine the amount of maintenance that Voltron would have required, right? The best part about the comic is that you don’t ever actually see the robot from the exterior — it’s just all about the slightly crazy people who work in its bowels … and other parts.

I paid at the end of March, and have gotten PDFs of the three-part miniseries, though I’m still waiting for the printed copies, which I’m expecting soon. Not sure if this will be sold anywhere after they’re ready. If it is, you may want to consider picking it up — I would say it’s rated PG-13 to R, but anyone who grew up watching Voltron or other giant robot warrior cartoons will probably get the humor. 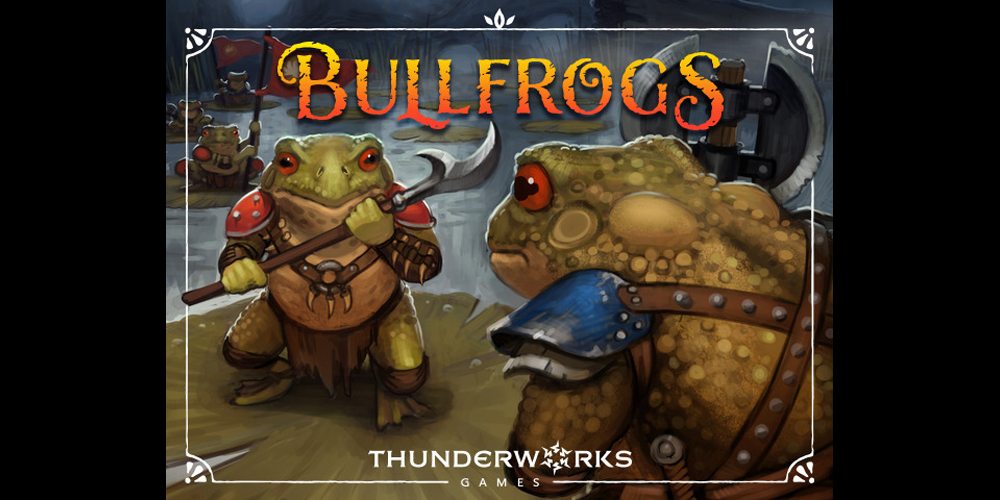