My favorite creatures in the supernatural realm are vampires. It’s not a new thing, but an old thing that started way back when Interview with a Vampire hit theaters in 1994. I don’t know why that movie got my attention because, until that moment, I hated all manner of spooky creatures and things that go bump in the night. It all stemmed from watching the remake of The Thing on HBO when I was a kid and was supposed to be asleep. When that one guy’s head fell off and sprouted legs like a spider? Done. No spooky for me, but something in this movie changed my mind.

I watched it, and the next day I went out and bought a copy of the book and read through all of Anne Rice’s Vampire Chronicles in a matter of weeks. I stayed up too late and was bleary-eyed at work but I had to know what happened to these creatures. They weren’t just blood sucking evil-doers ripping people to shreds. Okay, they did that…but there was a lot more to the story than blood and gore, and the more was what I loved.

Since then, I’ve read more supernaturally-themed books than I can count. Vampires, werewolves, ghosts, demons, it’s a very long list. I read none of them for the gore. In fact, I’d shy away from a book that was just a slasher movie on paper because it’s the internal struggles these characters face that are the lure. They are innately evil (or are they?) and they want to be good and decent (sometimes) but they’re not really human, so is it even possible?

This is what made Buffy the Vampire Slayer so darned good. In the very best episodes, you practically forgot that they were about supernatural creatures because the stories touched on very human struggles to do the right thing, to sacrifice for the greater good, and to not be drawn in by our baser instincts.

Before the Twi-hards send glitter bombs to my home, let me say that although I am not a fan, I don’t hate those who are fans. Everyone has their “thing,” be it Trekkies or Browncoats or whatever. We all take joy from what calls to us, but Twilight, for me, is the antithesis of what makes vampires interesting. They’ve been devolved into a bunch of hipsters with good hair, fast cars, and lots of money.  And: the ‘sparkle in the sun’ thing absolutely kills me. I can’t help it, they should burst into flame and turn to ash, dang it!

I did read the books because I figured I really couldn’t judge them without reading them all. I was told by everyone that I had to read the whole saga right through to the end in order to appreciate the wonder of it all. I was doubtful, but I persevered, and having done that, no, I don’t appreciate the wonder of it all. When the movies came out, I firmly stated that there was no way, no way on earth, that I was going to see them. Nope. Short of my childrens’ lives depending on it I was not going to see sparkle-vamps on the big screen.

I managed to stick by that vow until a week ago. A friend of mine mentioned the movie and made it something of a challenge, and, being a twelve-year-old at heart, I could not just walk away. Instead, I paid $8 to see sparkle-vamps blown up to the size of my house. And you know what, I didn’t die.

I yawned a lot, and I laughed a lot and I maybe gagged at that whole cheesy wedding scene. I most certainly wanted to kill Bella and her whiny, shaky, someone-help-me self, but I contained myself. Even when they had that whole moonlight moment in the ocean (egads) I rolled my eyes but no one saw so it was all good. Well, no, it wasn’t, it was one of the cheesiest movies I’ve ever seen and I survived it only because I MST3K’d the whole thing in my head, but I did survive.

Much like the books, I don’t get the attraction of the mopey emo vampire clan. Or the mopey emo wanna-be vampire girl. Or the mopey emo love-sick werewolf. Or the mopey emo confused Dad. There’s so much mopey emo in this movie, it makes the average funeral look peppy. It is an experience I do not care to repeat. Ever. Just thinking of seeing more sparkle-vamps makes me, well, kinda mopey. I barely made it through the black eyeliner/messy hair/hoodie/slouched shoulders phase of my teen years and have no desire to repeat them on the big screen.

I saw Twilight and I survived. Barely.

The Strange History of Star Wars and the Cow Con 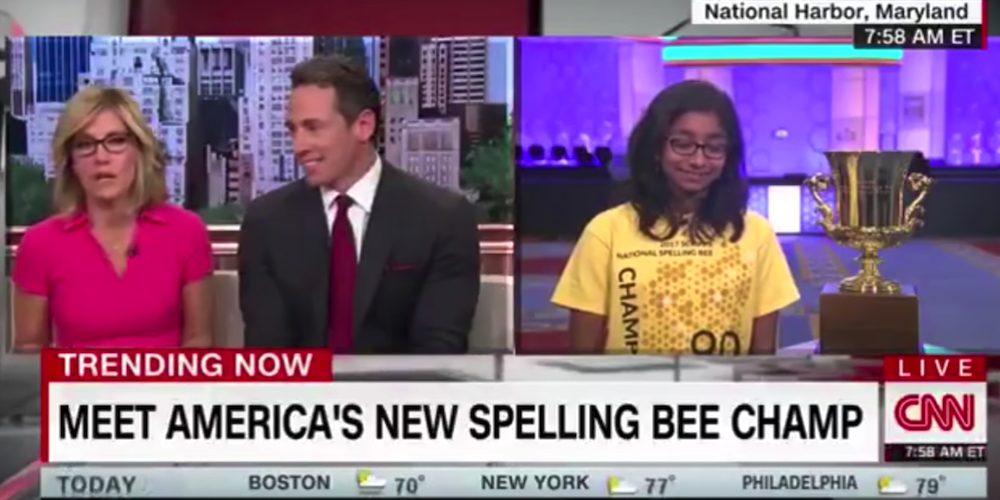 How to Spell and Dispel Racism 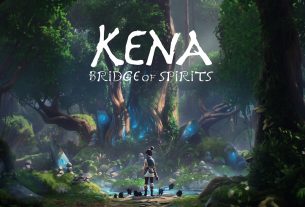 24 thoughts on “I Survived Twilight”