Stan Lee, born Stanley Martin Lieber on December 28, 1922, is the creator of Spider-Man and former head of Marvel Comics. Lee is almost as well-known as his famous comic book heroes, making cameo appearances in movies of The Incredible Hulk, X-Men, The Fantastic Four and Iron Man, Thor, and Captain America. GeekDad has written often about the man, including a one-on-one interview. We can’t wait to see Joss Whedon’s film of The Avengers and the reboot of Spider-Man, both because we want to see Lee’s cameos and because of our hopes that they become more feathers in his well-worn cap. Dame Margaret Natalie Smith Cross, DBE, otherwise known as Maggie Smith, was born December 28, 1934. If the character of Minerva McGonagall, professor of transfiguration and Deputy Headmistress of Hogwarts School of Witchcraft and Wizardry, was not written with Smith in mind, it would be impossible to imagine anyone else in the role. As McGonagall, Smith brought authority to the character simply because of the many roles we have seen her play over the years (most notably in The Prime of Miss Jean Brodie, in which she was a young boarding-school teacher known for her strictness). Her talent for nuance was never more evident than in last summer’s Harry Potter and the Deathly Hallows, Part 2, when in preparations for defending Hogwarts McGonagall invokes the words that call the castle’s statues to come alive — the situation is dire, but McGonagall chuckles a little and says “I’ve always wanted to use that spell!” Smith delivers the line so perfectly it seems entirely unlike acting, which of course is the mark of every good performance.

[A version of this article was originally published on this date in 2010.] 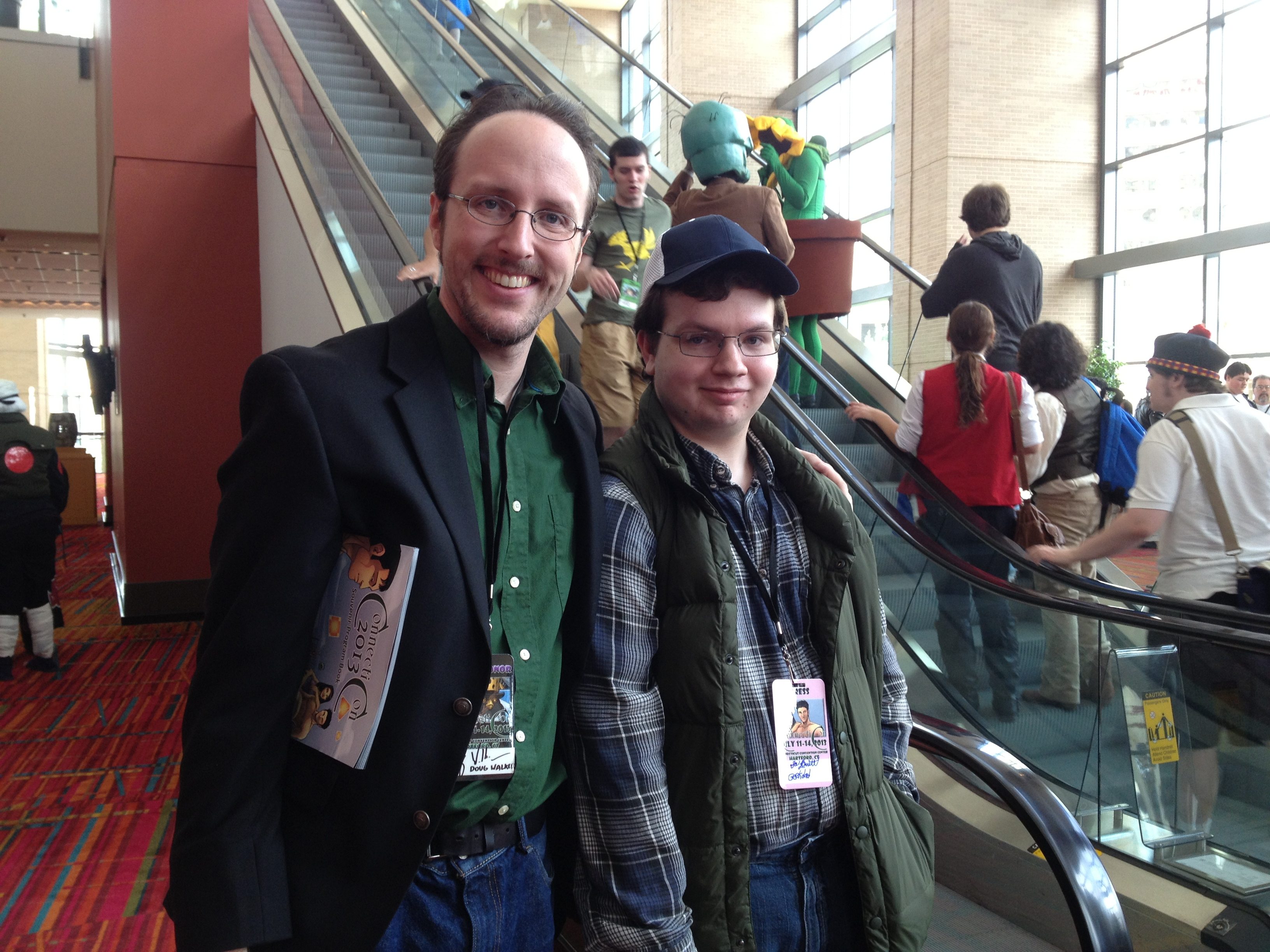 ConnectiCon: The Con for Web Celebrities