Overview: The folks at Stratus Games are no strangers to simple and fun games that get the whole family playing. They’re back again with DiceAFARI, a board game that lets you explore Africa and collect photographs of the exotic animals that live there. The game is on Kickstarter right now and needs backers, otherwise it may not get funded. So read on and see why you really shouldn’t miss out on this awesome game. Rating: Simple, quick, and surprisingly strategic. The dice are colorful and a lot of fun to roll. At such a great price, you’d be nuts to pass over this game.

Who Will Like It? Fans of strategic games with area control and set collection mechanics will enjoy DiceAFARI. If you love rolling dice and you’ve always wanted to go on an African safari (but never took the time to do the things you never have… ahem), you’ll dig it.

The theme is light. You’re on a safari to Africa and you’re trying to take as many pictures of elephants, lions, gorillas, and giraffes as you can. You move from terrain to terrain on a randomly generated tile-based map, hoping to snap your shots and snag the most lucrative combination of animals. The components I used were not finalized and the only version of the game I’ve played was a free print-and-play PDF offered by Stratus Games (no longer available). That being said, the final artwork for the game has been revealed, and it looks great. Like all of Stratus Games’ previous efforts, the pieces are colorful and well-designed. If Gold Mine and Eruption are any indication, the component quality will be great.

Secondary coding for the game, which relies heavily on colors, seems to be a priority. The travel tokens, which were identical aside from colors in the beta version, all have unique vehicle silhouettes. The terrains are all very unique, with specific iconography to separate them. The game reads very well, thanks to very thoughtful design by Chris James and excellent art by Darrell Louder.

As with all Stratus games, the rulebook is available as a free PDF download. Here are the basics, though.

The board is randomly generated with the Safari Tiles, according to the Map Cards. Each map is roughly shaped to look like an animal. Photo Tokens are placed between the Safari Tiles. Each player rolls the dice up to three times, and then places their Travel Tokens on the Terrain Tiles that correspond to their dice roll. They can then take a single Photo Token that sits between two of their Travel Tokens.

Check out the quick tutorial video from the game’s Kickstarter page:

It’s a lot of fun to try to figure out the best way to direct your safari. Your opponents can block you, and you can block them, which is where the fun of the game really comes out. You’re trying to grab a certain combination of photos — one of each nets you seven points at the end of the game, and there are other combinations — so area control can be very competitive.

DiceAFARI is a great addition to any family’s game collection. It’s fast and fun, with just the right amount of strategy to keep even the most grizzled board gamer entertained. There’s a lot of replay value, thanks to the randomly generated maps. Best of all, you can snag a copy for as little as $20 on Kickstarter. But you really ought to consider pledging $50 to receive a copy of Gold Mine or putting down $140 for two copies of DiceAFARI and a copy of every Stratus Games release so far: Gold Mine, Launch Pad, and Eruption. You won’t be disappointed.

Buy a copy of DiceAFARI on Kickstarter

Tired: The game won’t release until summer of 2012. But patience is a virtue. 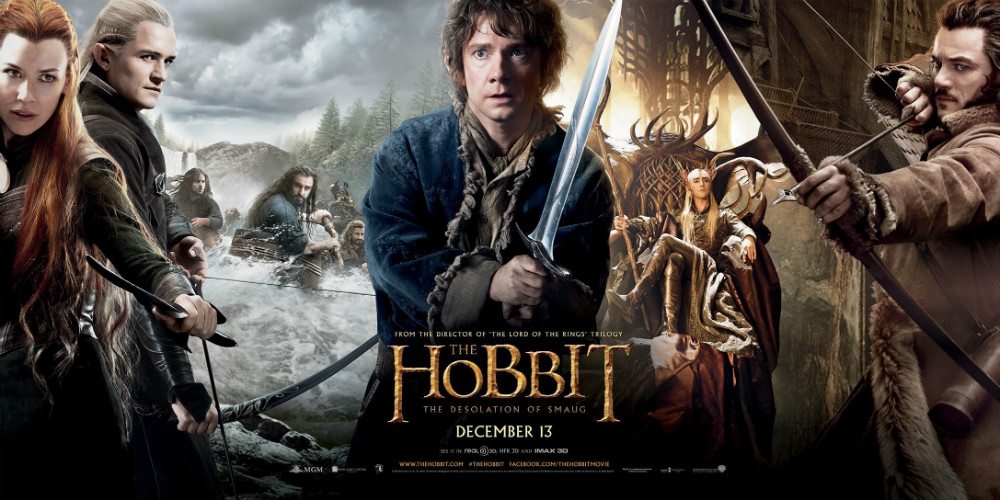 The Creepy Doll From The Twilight Zone Can Be Yours!

The MythBusters are Going to the Moon!