I’m a pretty tough sell when it comes to video games. I grew up on text-based computer games, and still think some of them were among the best I’ve ever played. I like to have some measure of control over how the game progresses, and I’m not usually a fan of games where the plot sometimes seems to exist only to tie gun battle scenes together. So you might think I wouldn’t enjoy the Uncharted series.

But you’d be wrong to think so. The story and characterization of the Uncharted games — and Uncharted 3: Drake’s Deception, which comes out today, is no exception — are so much fun it’s hard to care that you don’t have any real control over them. And then there’s the graphics. Oh my, yes, the graphics.

To say that the graphics in Uncharted 3 are unparalleled is an understatement. Based on the clips I’d seen, I was prepared to be impressed by the visuals, but I wasn’ t prepared for the jaw-droppingly incredible scenes I would see — and I mean what I say, too: my jaw literally did drop several times. I don’t care that they had to invent a plot that tied together a cruise ship that gets turned on its side with a trudge through the Rub’ al Khali desert, because both scenes are so amazing just to look at — let alone to guide Nathan Drake through — that I’d honestly be happy with them even with no plot at all. Some of the visuals came close to literally taking my breath away: waterfalls that actually looked like water; particles of dust caught in beams of sunlight as you run past them; being caught in a burning building with flames so real you can almost feel them. And I could go on.

Like its predecessors, Uncharted 3 has a lot of gunfights, wherein Drake and his allies take on groups of trained soldiers and, of course, kill them all. Unlike in the previous games, though, where the battle scenes began to get a bit repetitive, even when they introduced ultra-powerful foes like the Descendants in the first game and the guardians in the second, this one has some really new, challenging approaches. After you’ve fought your way through a group of foes on a plane that’s lurching from side to side, causing the cargo containers you’re using as cover to move back and forth and become dangerous themselves, the scenes from the first two games seem easy. After you’ve guided Nate, with Sully at his side, through a full-on battle with two armored trucks and a whole lot of fighters in the middle of a furious sandstorm, you’ll feel like you could pretty much do anything.

The gameplay has seen some excellent improvements, too. Drake can now engage in melee combat with more than one enemy at at time, and he’s got a few new cool moves. For instance, if you don’t have a two-handed gun equipped and defeat someone who’s carrying one, you’ll see Nate catch the gun in mid-air as the defeated opponent drops to the ground, auto-equipping it. If someone throws a grenade near you, you will often have a (very) brief window of time when you can throw it back. My favorite maneuver, though, is when you’re fighting someone carrying a grenade: you’ll see Nate reach down to their belt, yank out the grenade’s pin, and then kick them away — a few seconds later, BOOM, no more bad guy. What about the story and characters? The destination this time is a legendary lost city called, among other things, Atlantis of the Sands, and it involves Sir Francis Drake (again) and Lawrence of Arabia, not to mention a sinister ancient secret society that (of course) must be stopped from finding the city’s secrets. Elena and Chloe are back, though Chloe only briefly and Elena for far less of the game than I’d expected, especially with some broadly hinted-at but never-quite-explained history between her and Nate that happened in the (game time) year since the second game ended. A British fellow named Charlie Cutter is a fun addition to the early parts of the game: a bit of a thug, but able to correct misquotes of Shakespeare. But the real costar of the game is Sully. After he was given kind of short shrift in Uncharted 2, in this game the only scenes Sully isn’t in are ones where you’re trying to find him.

The interaction with Sully is by far the best part of the game’s story — the game even takes a cue from the Indiana Jones films (to which the series already owed a lot, of course) and has a chapter near the beginning that sees you play Nate as a young teen meeting Sully for the first time, in Cartagena, Colombia. The devotion the two characters have for each other comes across very clearly throughout, the voice acting doing a good job of conveying the father-son-like relationship they share.

The game isn’t without its drawbacks, of course. Like the previous games, you’re locked into a prescribed story line, and are prevented from doing anything to diverge from it — sometimes to the point of frustration, as in several scenes where Nate is prevented from drawing his gun without explanation: hitting the button simply does nothing. You have no way to affect the choices Nate makes, even when you might disagree with them, which makes the game feel a bit like being in an interactive movie. Even when you seem to have choices, such as when you’re wandering in the desert on foot, you end up in the place you’re supposed to no matter which direction you choose. The facial animation, too, while improved since the previous game, still has one foot in uncanny valley territory, which was a bit disappointing, especially as I was simultaneously playing Arkham City, which does a much better job.

(I should note that I was only able to play the Campaign Mode of the game and a little bit of Multiplayer. Co-op Mode wasn’t available to test.)

The drawbacks aren’t nearly enough to make this game anything but awesome, though. If you own a PS3, you should buy this game. Uncharted 3: Drake’s Deception, available only for the PS3, retails for $59.99 and is available (among many other places) on Amazon

. I highly recommend it. 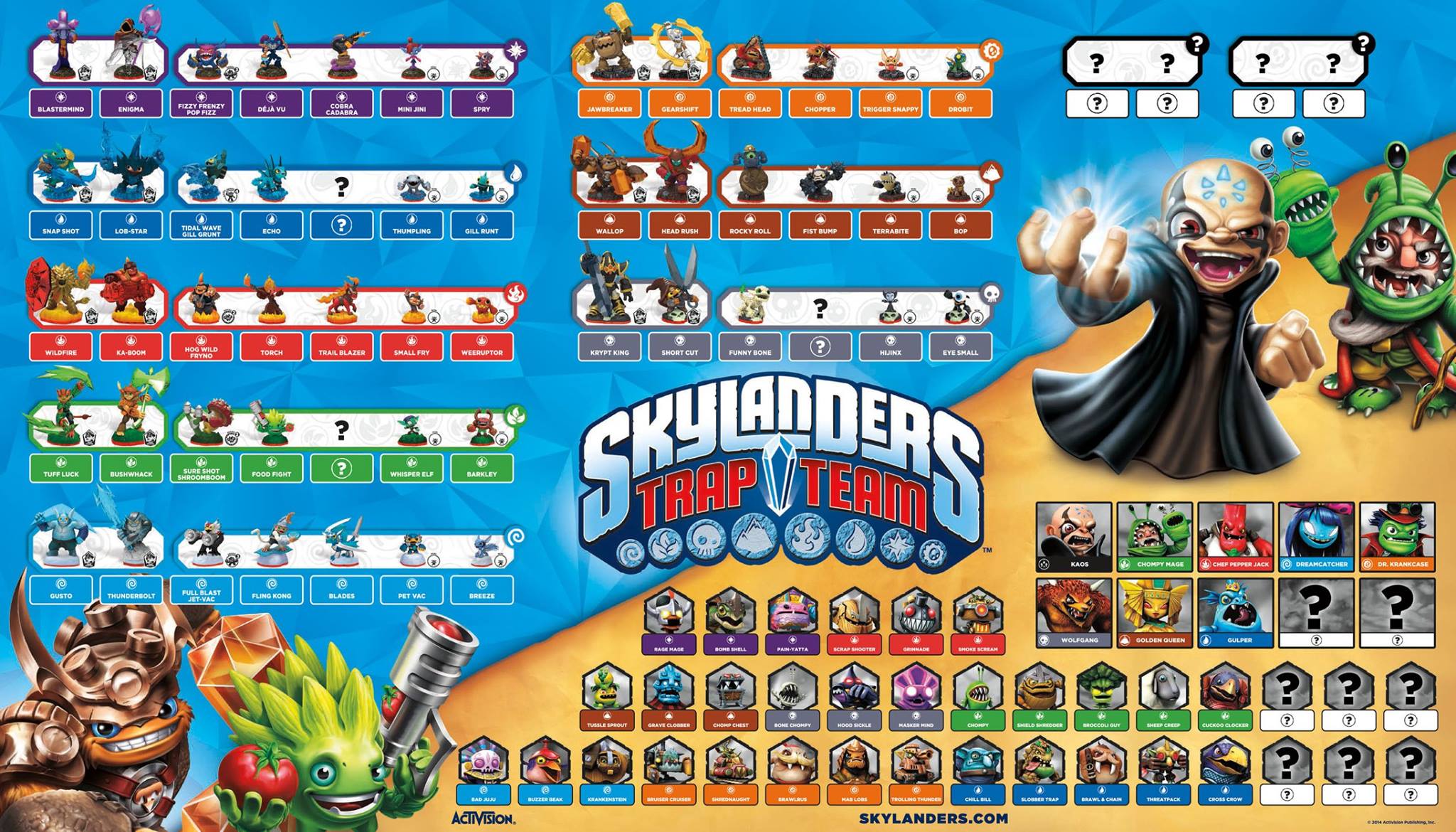