With all the excitement from this year’s Open Championship, I’ve been back playing the new iteration of Tiger Woods on the Wii. Despite a slight hankering for the crisp visuals of the 360 and PS3 version, I’m still entranced by the real world swing.

But I’m also aware that if you pick the version carefully to match your game, the older editions of Tiger Woods Wii can be just as good — and much cheaper.

As you’ll remember from my GeekDad-inspired guide to the game last year, Tiger Woods on the Wii has offered something quite different each year since its release in 2007. Having been asked about the new version I’ve finally got around to updating my top tips to which Tiger Woods game will best suite your style of play.

The biggest consideration here is the equipment you have. If you own the Motion Plus gyroscope add-on for the Wii remote then you are already a step towards the newer versions of the game that support this: Tiger Woods 10 and Tiger Woods 11.

Both follow through and backstroke can now be used to control how hard to hit the ball. Stabbed and pulled strokes can be used to caress the ball into position. Fade and draw are also perfectly detected by the MotionPlus plug in enhancement to the Wii-mote as shown in the real time graphical readout.

The next thing to consider is how you like to drive. If you are after a realistic swing then the newer versions have the edge. But if you want something a little less challenging, Tiger 08 and Tiger 09 will suite you fine. Putting also varies from version to version. The highest fidelity on offer is from the latest Motion Plus putting that takes into account both backswing and follow through, as well as the angle of the club. As I outlined in my updated Tiger Woods guide though, many will be quite happy with the simpler mechanics of Tiger 09:

Putting is simplified to be a triggered action rather than a full swing simulation. Pace is set by pulling back the club then triggered by forward motion. You can also now set how much you roll the putter over the face of the ball upon striking – simply by holding B and pressing left/right on the D-pad.

There are a few things to avoid about certain older versions of the game as well. The iron shots in Tiger ’07 were a little inconsistent, leading players to favor chipping onto the green. Tiger 08 corrects this but seems to lack distance with irons, something I accommodated by upping the club for key shots. As I mentioned back in 2007, “consistency of Iron strength is often questioned which probably relates to the difficulty found when trying to hit a lower powered fairway shot” and in 2008, “irons are often found to be lacking in distance here and overly affected by wind.”

The latest version, Tiger Woods 11 is undoubtedly the most well rounded and consistent experience on offer. But many of the high end features — such as the Advance Plus or Pro Stoke Mode — may be a step too far for more casual players. In this case, opting for the much cheaper older versions of the game is a completely adequate and more frugal route to take. 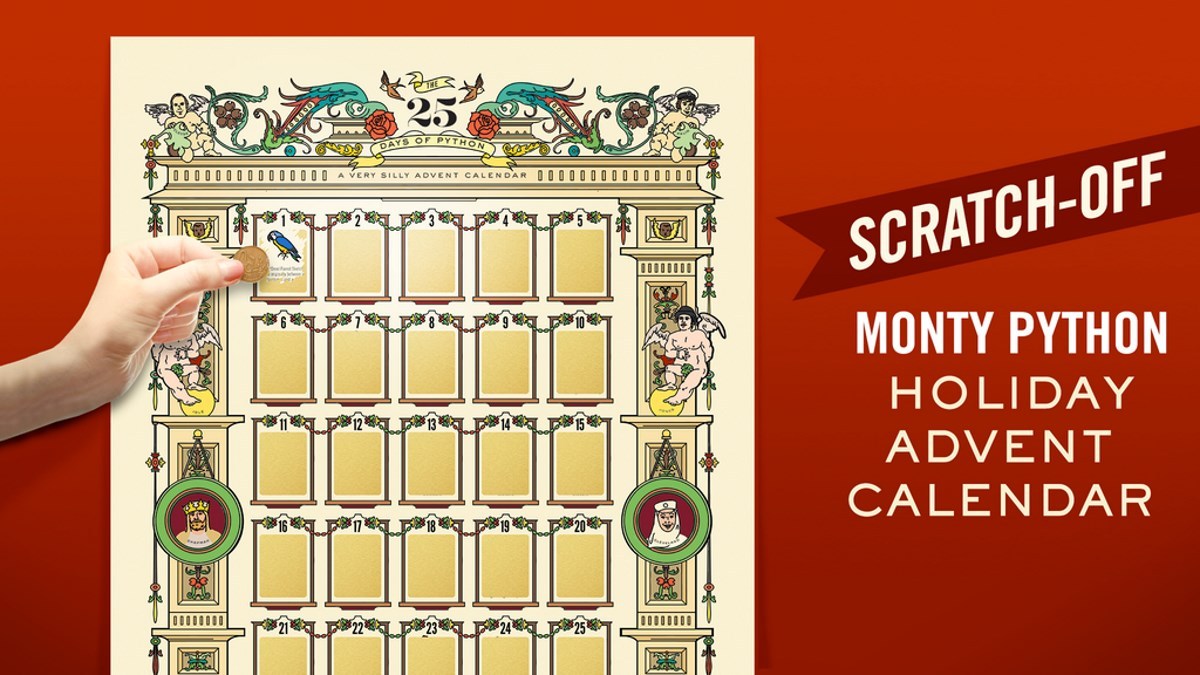