Can you tell I’m excited about seeing this movie? I posted the first film clip they released yesterday, and now they’ve released two more. In the first, Walter (the Muppet) tells his brother Gary (Jason Segel) and Gary’s girlfriend Mary (Amy Adams) something he overheard at the Muppets’ studios and then has a great idea.

In the second, Miss Piggy has a confrontation with Miss Poogy, a member of the Muppets tribute group “The Moopets,” who has been taking her place. 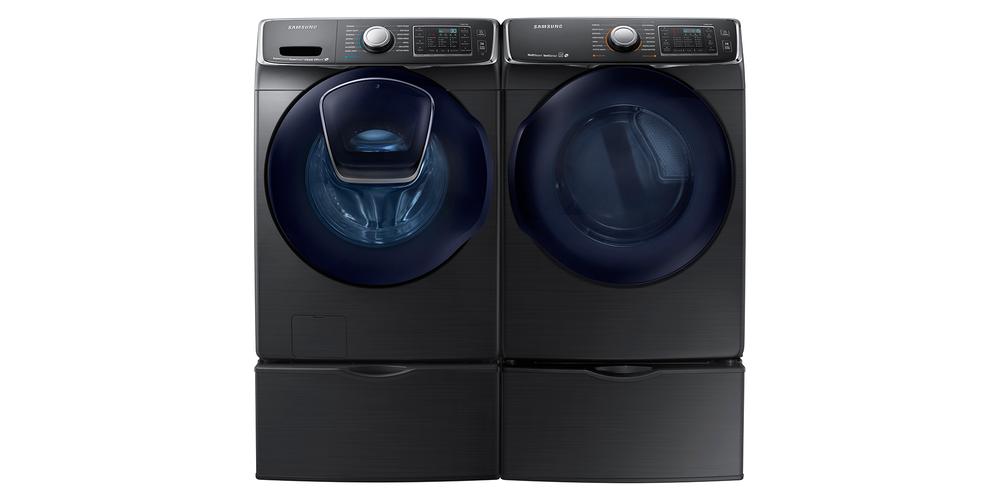 Toddler Well on Her Way To Comics Geek Prodigy Status