My kids, much like your kids, I’m guessing, love the idea of spying on their siblings —particularly the younger ones spying on the older ones. My family got to try out a review pair of SpyNet Stealth Video Glasses and the fun has been going on for days. The SpyNet Stealth Glasses can snap low-res pics as well as capture video. If you’re just doing pictures you can hold about 2,000 on the USB drive on the glasses. If you’re capturing video you can hold about 20 minutes. Jakks Pacific is building on the line of SpyNet products launched in 2010. The sunglasses are one of several additions to their line in 2011.

Now, being the good GeekDad that I am, I had to try them out before the kids got to play with them — I mean, this is for a review and all…

Here’s what I found when I took pictures:

To give a comparison, here are two pictures of my laptop from the same distance while typing this blog post. The first from SpyNet and the second from a Sony Bloggie set to the lowest resolution. For kids playing international young men and women of mystery and snapping pics of their unsuspecting siblings, the SpyNet glasses will work just fine. Now, what did I find when I captured video? It was all right. The resolution was the same, but I captured my drive to work one morning… and I was surprised with the results. The video was pretty good and kept up with my turning to look at my mirrors. The audio mostly picked up the road noise versus the iPod playing in the car (even though I thought I had a smoking hot drive-to-work soundtrack going on).

There are two buttons on the SpyNet glasses. One is the power on/off the other takes pictures or video…to take pictures you press and release, but to take video you press and hold for two seconds. Easy to use and for the kids to operate.

The kids are enthralled with the idea of pressing a button and snapping a picture when no one is looking or realizing what they’re doing, so I know the fun will continue. Now, we’ll just have to stop the kids from posting pics of me on Facebook… 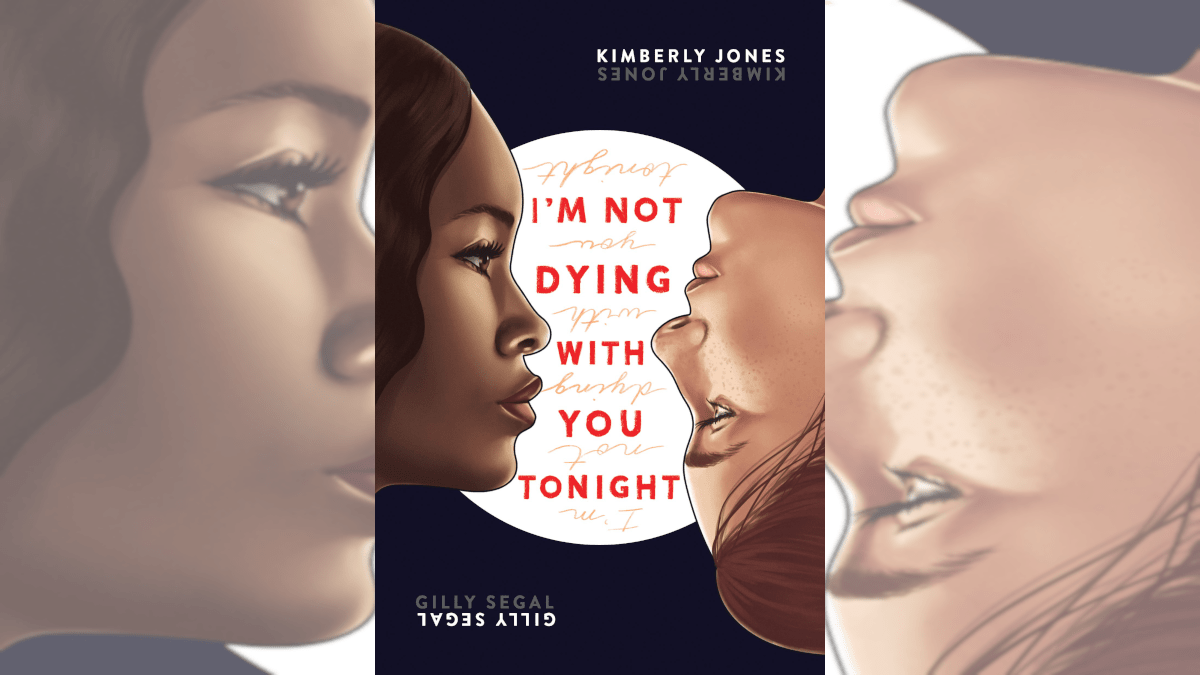