When I was in high school, I worked at Waldensoftware (once part of Waldenbooks and later bought by Electronics Boutique), and I remember seeing the Putt-Putt PC games, which were a series of point-and-click puzzle-adventure games for younger children. We often had one of them running on a demo computer (Putt-Putt Goes to the Moon, if I recall) and if parents came in asking for software for their kids, that was one of the few that we would direct them to.

It was cute: a talking purple car named Putt-Putt would travel around, interacting with other sentient vehicles and using his retractable antenna as a sort of hand to activate things. The bottom of the screen showed Putt-Putt’s dashboard, and you could honk the horn and see the various things in Putt-Putt’s inventory. It was a kids’ version of those grown-up point-and-click games like Sam & Max or Maniac Mansion. Putt-Putt arrives at the zoo entrance.

Nimbus Games has now brought the Humongous Entertainment game to the iPhone and iPad — at least one of them, anyway. Putt-Putt Saves the Zoo (the third in the original series) brings Putt-Putt to the opening of the Cartown Zoo to deliver some zoo chow to Outback Al. Unfortunately, several of the baby animals have gone missing, so Putt-Putt volunteers to go look for them while Outback Al prepares the zoo to open.

There are six lost animals to find, and as you work your way around the zoo, you’ll come across their sad parents as well as several other zoo animals. There’s also plenty to explore: nearly everything on the screen can be tapped for funny effects. Talking to the animal parents will play brief animated cut-scenes, and there are also a few mini-games scattered throughout.

The puzzles themselves can be tricky but aren’t overly complex: when a pile of snow covers the road in Arcticland, you’ll need to shovel a path — but the shovel is somewhere else in the zoo. The game really rewards observation and tapping on things, and requires a bit of problem-solving. One nice aspect is that Putt-Putt will read any text on signs if you tap them, so even a child who can’t read yet should be able to play the game.

The graphics still look like mid-’90s computer graphics, which weren’t high definition, but it’s cartoony and bright and my kids weren’t bothered by jagged pixels or the fact that Putt-Putt’s mouth isn’t really synched up with the dialogue. For them, it’s a brand-new game and they took turns playing through it, giving each other hints about what to try and where to find things.

You could play through Putt-Putt Saves the Zoo in less than an hour if you went straight for the rescues and skipped most of the animations, but you’d be missing most of the fun anyway. While there is an end goal, the real point of the game is to just have fun putt-putting around the zoo, finding fun things to tap and watching the story unfold. The game is kid-friendly and enthusiastic, and it holds up remarkably well.

I’d definitely recommend the app for anyone who has kids who are just getting started on point-and-click puzzlers. It’s not the most challenging of the lot, but it’s designed for kids and is pretty fun to watch. The $2.99 app works for both iPhones and iPads and is recommended for ages 3 t0 8.

Disclosure: GeekDad received a free download of the app for review purposes.

A Google-a-Day Puzzle for July 20 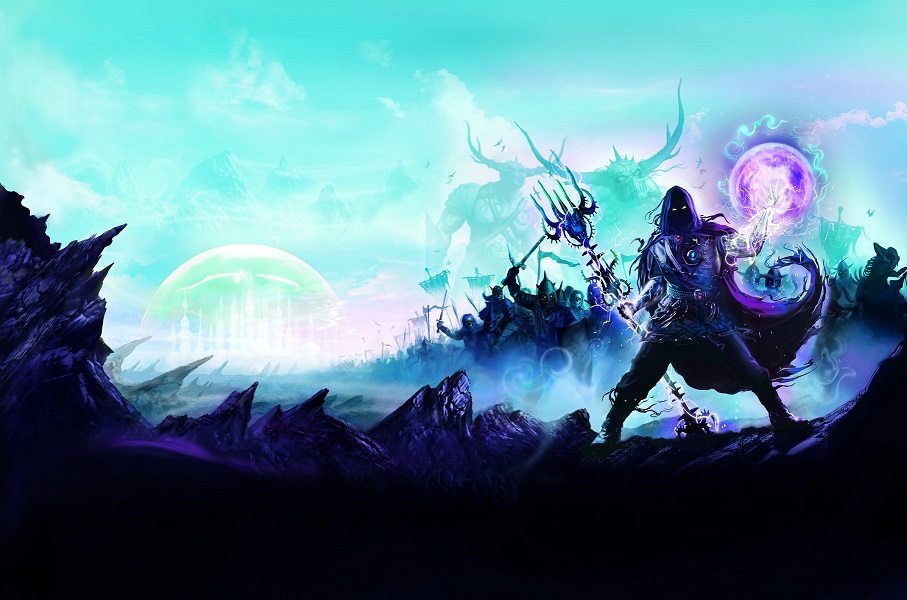 Choose Your Own Destiny With ‘Destiny Quest’