It seems like everyone around me is pregnant or talking about getting pregnant. Before I went through a pregnancy, I thought that I wanted at least two kids. But then I had my daughter and went through a really rough first year with her. This made it clear to me that I didn’t really want to go through that again.

Now I love my daughter and I love being a mom. But that first year she was alive was rough. It was due in part to the fact that I had undiagnosed postpartum depression for 7 months. Also because I had been thrust into the role of stay at home mom because I had been laid off from my job the day before I had intended on going back to work.

My husband and I were talking about it recently and he said that one of the things that made those early days as parents so rough was that we were completely on our own. We had moved down to North Carolina from Michigan three years before our daughter was born because my husband got a good job down here. So we were 15 hours away for the majority of our family. We didn’t really have any local friends; in fact, the only local friends we had had moved away out of state just before our baby was born.

We did belong to a church and they brought us food after baby and I were home, but we weren’t super close to anyone at church. My awesome Browncoat friends pitched in to get us food as well, but they were all from SC and I found it hard to get down there for Browncoat events after my daughter was born.

The day after I got home from the hospital my husband had to go back to work and I was alone with this baby who, while adorable, cried a lot. In those early days, I cried a lot too. Now that she is three years old, life is better. We still don’t have many friends here, due in part to several good friends moving over the summer. So if we were to have another baby, we’d be on our own again. I really don’t want to go through that again so we have decided that we aren’t going to have anymore babies. There are other reasons but this one is a big one.

Did you have a support system when you were a new parent? Or where you on your own too? 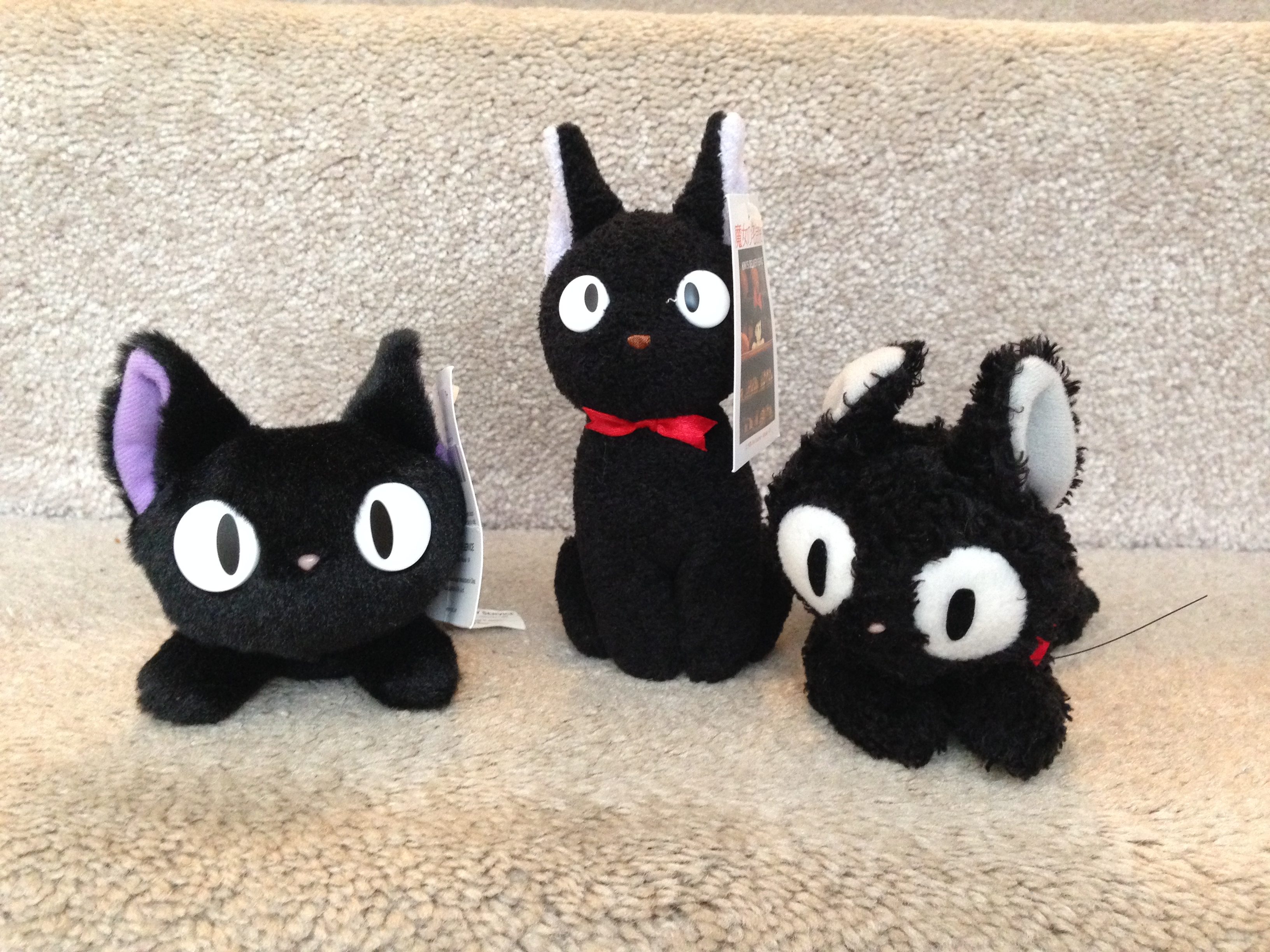 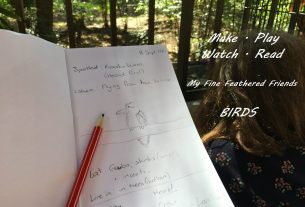