About six years ago, which is ages ago in technology time, I installed a wireless network for our home. My geek cred is more on the pop culture than tech side, so it was a difficult day. The instructions that came with my Wireless G Intellinet Router were minimal and the router didn’t seem willing to play nice with the PC software. There were also no instructions as to how to make them function together.

It took several calls to tech support supplied from overseas by Intellinet to get it up and working. Mostly, as I guessed, it was a matter of getting the router to talk nice to the PCs.

It was naturally not an experience I wanted to repeat. But it became clear over the last few months that the G router, after years of sturdy service, had to be replaced. It wasn’t powerful enough to allow consistent live-streaming of Netflix and Pandora on my MacBook or our Internet radio, both of which were a floor above the router. Often, we’d lose the signal for short periods of time. I took these for signs that the G router was overloaded and likely wearing out.

I asked friends who are professionals what should replace it. I’d thought of a top-of-the-line Apple Airport Extreme – as I had an Apple Store gift card — but I worried that Apple wouldn’t play nice with the PCs or vice versa. Plus even with my gift card, the Airport was on the expensive side. Advice led me to the Linksys routers, manufactured by Cisco systems. I was impressed, particularly at the “build your own network” feature on their website that allowed me to clearly see what devices would work best for what I needed. Of course, what the site recommended was a top-of-the-line router, the E4200 (on sale this weekend for $167.99), a Range Extender, and an Entertainment Bridge. Altogether, it was over $250 and so I was going to go only with the router, but I got lucky. Linksys was willing to send me the devices for review here on GeekDad.

As I unpacked them, I remembered my earlier experience and set aside almost a whole day to install my new system. It took me only twenty minutes.

And ten of those minutes were spent pushing my massive desk out from the wall to get at the wall plugs.

The rest of the time was spent running the program that came with the router, which included an easy security password setup and adding the other computers and wireless devices in the house to the network. The only glitch came when I had to run the Windows 7 Network settings to get the computer to recognize the new router connection. That was definitely easier on Windows 7 than my previous Vista system. Either that or contact with the GeekDads over the past couple of years has made me more tech knowledgeable.

As I set up the system, I had a couple of questions. First, did the router upgrade send wireless signals to the entire house? The answer is that even though I have 2,300 square feet and my bedroom is upstairs at the opposite end of the house, I received the signal from the router. It did, however, take the addition of the Range Extender to stream movies without any glitches.

The Bridge is something I didn’t realize I needed but I’m very glad to have, as the Sony Blu-Ray player I purchased last month is internet compatible but needed to be connected with an ethernet cord. Running a cord from my router across the room to the entertainment center is problematic and this saved me the trouble. If I had an internet-capable TV, it would work on that as well. (It’s kinda making me want an internet-capable television, though that would probably be redundant given the Blu-Ray and the Wii are both connected to my current television and can livestream movies.)

So I’m all set now. Well, until technology gets ahead of me in a year or two … 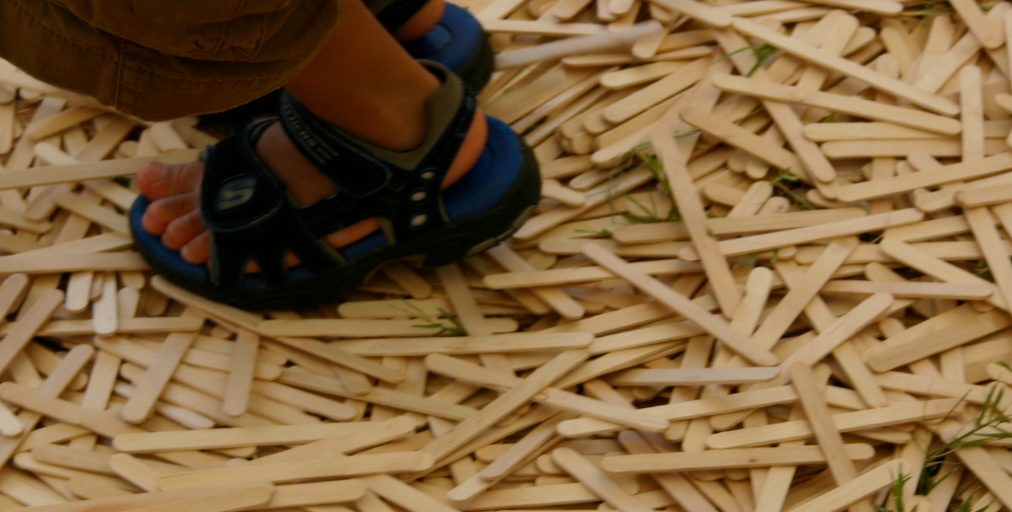 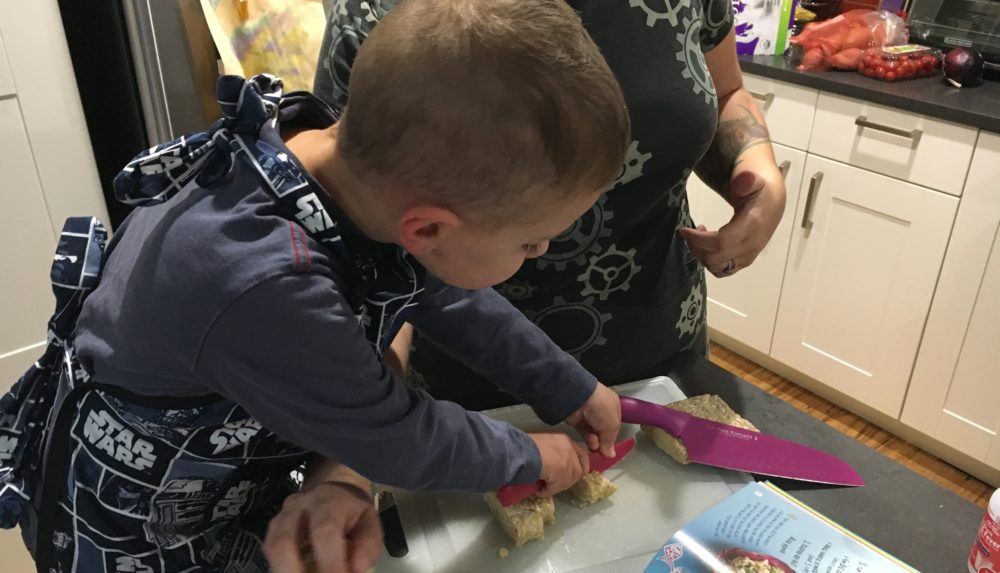