Check latest images, and select cameras from a list.

I’ve seen apps that let you check in on live webcam images of animals from around the world (Pocket Zoo, for instance), but here’s a new app that puts a different spin on it. You get to see images of animals in the wild, and save scientists thousands of hours by helping them identify and tag photos.

I heard about the Instant Wild app on NPR earlier this week, and downloaded it as soon as I was home. The app uses images from camera traps, which are motion-activated cameras that scientists use to capture images of wild animals. The Zoological Society of London (ZSL) is working to identify Evolutionarily Distinct and Globally Endangered (EDGE) species, and the camera traps are one way to do that. Of course, sorting through all the photos and identifying them (or even looking through them to see if there even is an animal in the frame) takes time. That’s where you come in.

Instant Wild lets you choose which cameras you’d like to follow and then shows you the latest images taken from each one, tagged with a date and time. Currently there are just five cameras: Northern Steppe in Mongolia, Sri Lanka Forest, Massai Wilderness and Tsavo West in Kenya, and Whipsnade in the UK. As images show up, you can scroll through a list of likely suspects (Sambhar Deer, Giant Squirrel, Asian palm civet…) and tap the one you think was caught on camera. If there’s nobody in the frame, you can also tap “no specimen,” or if it’s too hard to tell (or isn’t on the list) then there’s a button for “unknown/other species.”

This crowdsourcing allows the ZSL to focus on the images that need closer inspection: if 90% of users identify an image as an African elephant, chances are they’re probably right. But if people don’t agree on what something is, or a lot of folks tag it as “unknown/other,” then the image is flagged for the scientists to inspect.

The app is fairly simple and bare-bones: you can turn notifications on to get alerts when new images are uploaded. So far there haven’t been a ton of images coming through since I started running it: there were a pile initially, but once I identified all of those I’ve only gotten two or three alerts today. Still, it was very cool to go through the images with my daughters and ask them what animal they thought they were. The app links to the website for more detailed information about each of the species on the list, and you can go back and change your choice later if you decide you were mistaken.

No iPhone? No problem: just go straight to the Instant Wild website and you can scroll through the images there and help identify them. They’re working on an Android version as well. The app is free, so go grab a copy and start tagging! 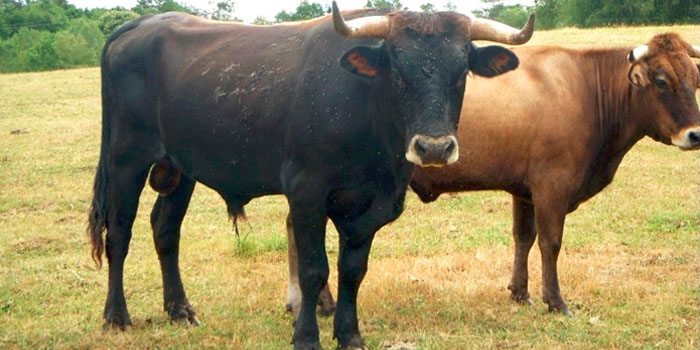