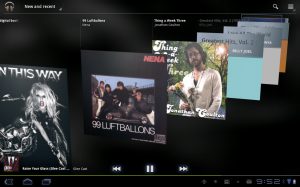 Google Music went out of beta today, beating Gmail’s beta to full release by about five years. They’ve also launched a new music store. The cloud-based music service allows you to store and play music from your computers, tablets, and phones. Sound familiar?

In all fairness, I’ve used Amazon and Apple’s services, and Google Music does a pretty good job. I’ve been there since the early beta for Xoom users, and it’s my go-to source for listening to music on my tablet when I’m out of Pandora range. Google Music is just competing with a lot of established players. That doesn’t mean that you can’t take full advantage of this while you can.

Anyone in the US can register for an account at music.google.com, and you can use your Google Checkout or Google Wallet account to purchase music from the Google Music store. Right now they’re running a bunch of specials with free music from Coldplay and other groups, so grab some music and give the service a test spin. 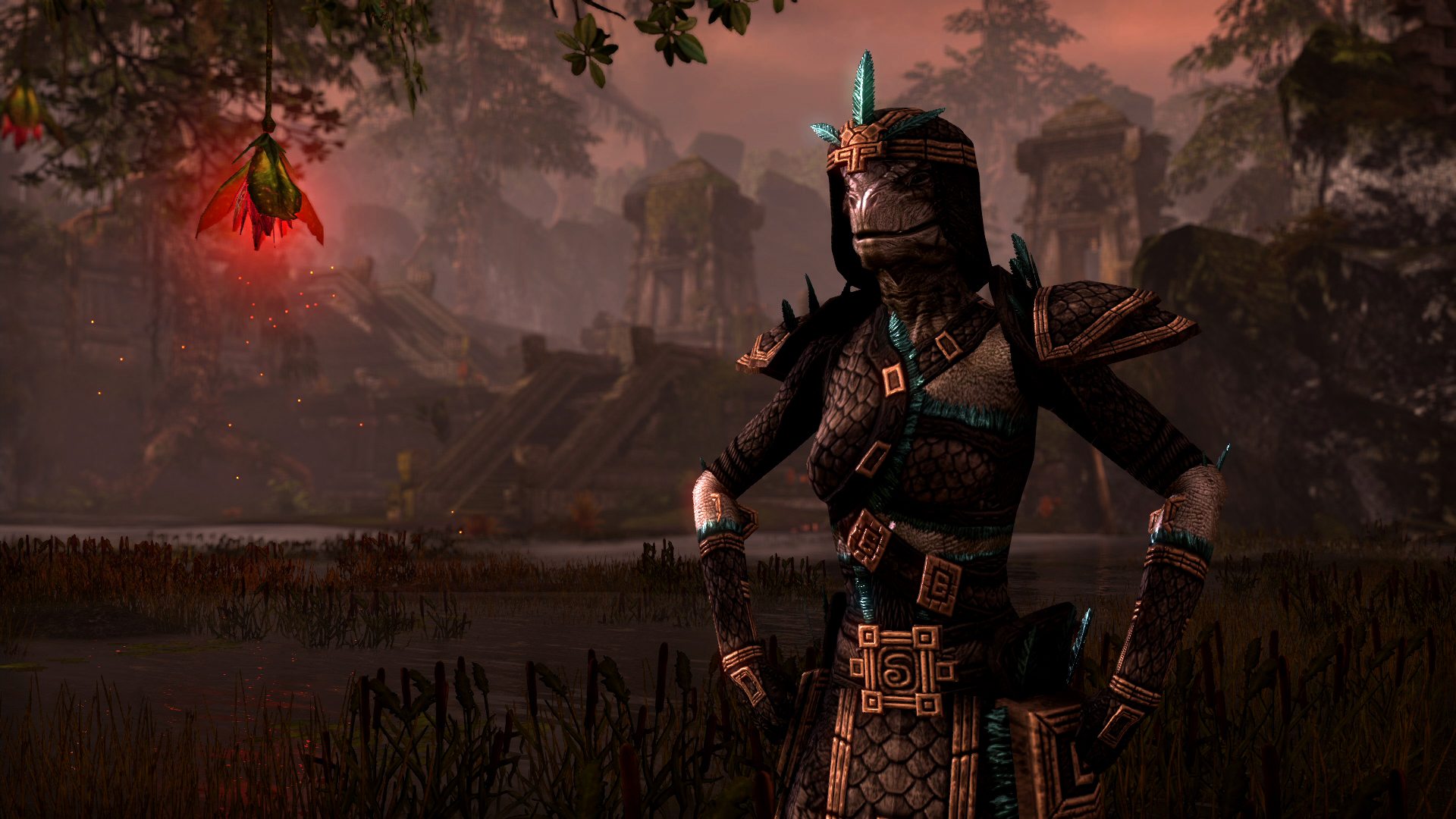 PAX Prime: Hands On With The Elder Scrolls Online 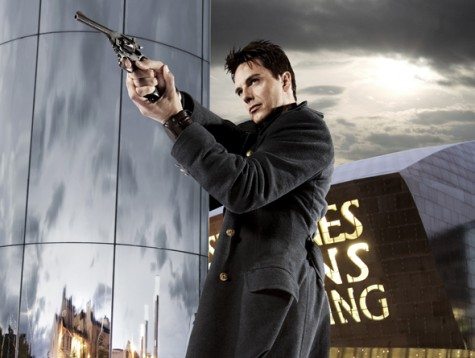