Today would have been Carl Sagan’s 77th birthday, and in his honor the Center for Public Inquiry has declared this the third annual Carl Sagan Day. Inspired by the 1939 World’s Fair in New York, Carl Sagan’s curiosity about the natural world and later the universe took him on an amazing journey of his own, not the least of which was his television series, Cosmos.

So, this year, learn a bit about what Carl Sagan accomplished and taught us. He contributed much more than I had realized. The Center for Inquiry’s website has more information on who Carl Sagan was, what he did and a list of ways to celebrate. Facebook also has a page for the day. Even Wikipedia has a very extensive entry. How will you celebrate Carl Sagan Day?

Note: A version of this article was published on GeekDad in November 2010. 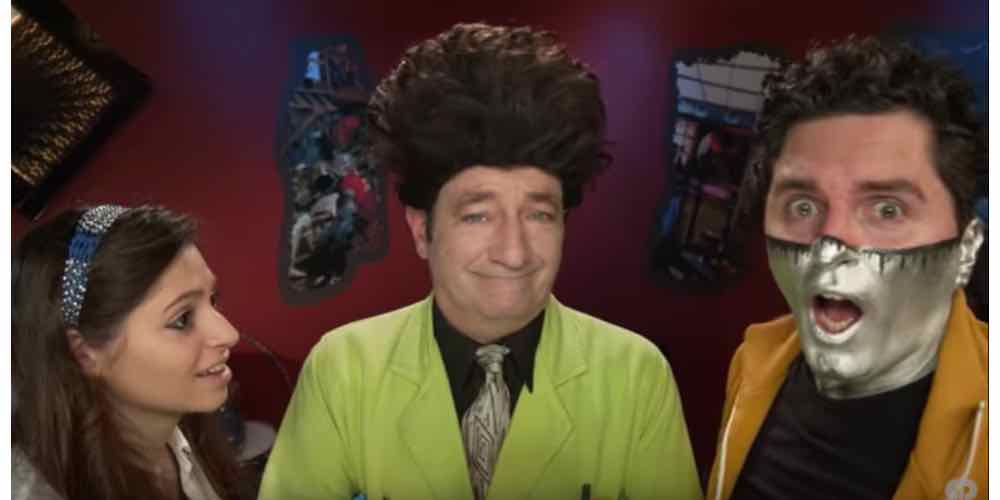