My 10 year old son thought this was the funniest thing he had ever seen, and we soon consumed numerous episodes, mostly with the same theme: Annoying Orange asks a bunch of annoying questions until the object of his questions is suddenly crushed, smashed or blended by a kitchen instrument.

Annoying Orange is the brainchild of Dane Boedigheimer, who turned the misadventures of the curious citrus into a YouTube viral sensation, viewed millions each week. Filmed entirely on location in his own kitchen, the first episode has been viewed 73 million times, and has its own separate YouTube channel.

Tomorrow is the premiere of a new episode, and to celebrate, we have a clip featuring John Leguizamo — PLUS some very annoying prizes.

When we had the opportunity to ask Annoying Orange a few questions, hoping to annoy the Orange. I don’t think we succeeded:

GeekDad: Hey! Hey, Orange, is marshmallow a boy or a girl?
Annoying Orange: Hey! I thought we were talking about ME!?

GD: Hey! Hey, Orange, why are you so annoying?
AO: Annoying?! I’m not annoying! I’m an Orange! HAHA!

GD: Hey! Hey, Orange, how do you make these movies if you don’t have any hands?
AO: It’s easy, we just shoot it off my phone! It’s got a HANDS-FREE device! HAHA!

GD: Hey! Hey, Orange, how do you make the fruits turn in the movies?
AO: With a spatula! HAHA!

GD: Hey! Hey, Orange, any tips for aspiring Internet filmmakers?
AO: Hang in there! Remember, not everybody is gonna like what you do, but you’ve got to keep trying. It’s like they say, “Taters gonna Tate!” HAHA!

GD: Hey! Hey, Orange, what’s next for you?
AO: Beats me! Everything’s happening so fast, it makes me wonder if I’ll ever be able to put down some ROOTS! HAHA! GET IT?! That’s a tree joke! HAHAHAHAHA!

GeekDad and Annoying Orange are teaming up to give away some great Annoying Orange prizes. Fill in the form below to enter to win one of three prize packages, including an Annoying Orange t-shirt from JCPenney and toy from Toys R Us. Should you be unable to see the form, or if it doesn’t work for you, please fill it out here instead. 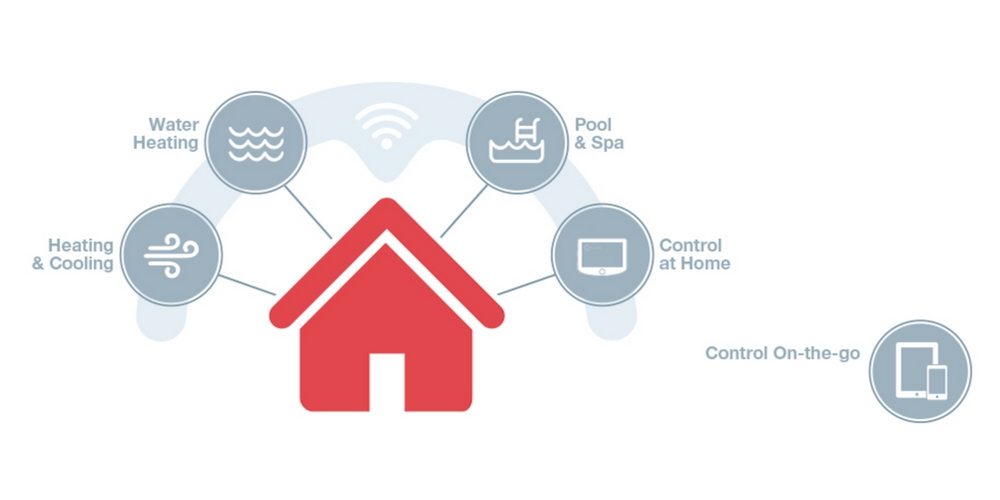