A few days ago, I had the distinct privilege of competing in the only race I have ever been in, not counting elementary school field days. Every year, my town of Shreveport, Louisiana has two different charity events: Run with the Nuns, a motorcycle rally that benefits children’s health programs in our community, and the Shreveport Zombie Walk, which benefits our local food bank, and I also coordinate.

While working on planning the zombie walk, Liz Swaine, the head of the Shreveport Downtown Development Authority, was immensely helpful. She is the reason our zombie walk was downtown this year instead of at a local mall, and it was much more successful, as I wrote in a previous post for GeekMom. Liz had a wonderful idea; she wanted to have a zombie race at opening night of Run with the Nuns. Spectators would bet on which zombie they hoped would make it to the finish line first, and all of the proceeds go to charity. Liz just needed me to help round up some zombies. How could I resist?

Several of my dedicated volunteers at the annual zombie walk stepped up. One couldn’t make it due to illness, so she sent her daughter and friend in her place. Another gentleman, Doug, who is always a wonderful costume judge at the walk, brought his young daughter, to be a family zombie team for charity. My most helpful volunteer at the walk this year, Peggy, donned her scariest make-up and black contacts and showed up as a very creative “Parcel Peggy.” Super dedicated and generous zombie fan Buzz came as the original block head, “Charlie Brown Zombie.” My good friend Keith, box office manager of our downtown indie theater, the Robinson Film Center, took a break from work and stepped out onto the closed-off street in his Shreveport Zombie Walk-iconic “Zombie Chef” costume to join in the fun. I went as “Homecoming Queen Zombie,” knowing that a zombified version is the only way I would ever be crowned as such.

We wandered the crowd, talked with Liz, and drew straws to decide who would actually win the race. We acted out in clever ways to make the crowd laugh; from stretching our aching, decomposing bones at the start line, to walking around aimlessly, trying to nibble on each other. Spectators started placing bets. Chef Zombie was the most popular; in my opinion, Keith must have a “fast” look to him, because when the race started, he was great at going the wrong way and those who bet on him were going crazy!

Liz announced all of us zombies; we all came with a back story as to how we died and became zombified. The crowd listened and placed more bets. The prize for picking the winning zombie? A $100 gift card to a grocery store, good mostly for the butcher department, Liz told the crowd. The finish line was established. Our goal was a nun, Sister Sharon, who was standing at the end. The first zombie to make it to her would get some tasty nun flesh as a reward. I find it immensely refreshing that the Sisters were so fun; they loved our make-up and chatted with us before the race. I will say it here, and I have said it before: Creative, fun & different ways to raise money or goods for charity are the way to go. This zombie race was a wonderful idea.

Zombies were told to make the race last; drag it out, make it funny and engaging, make the finish be a nail-biter. We took the challenge and I think we all did wonderful! We had a blast and the crowd seemed to love it. One of the teen zombie’s dad was nice enough to use my camera to get video of the entire race for me. Here it is, in it’s fake blood-filled hilarity. This may be the funniest five minutes you will watch today. (Note: it is dark at the beginning of the video, but it does lighten up.) 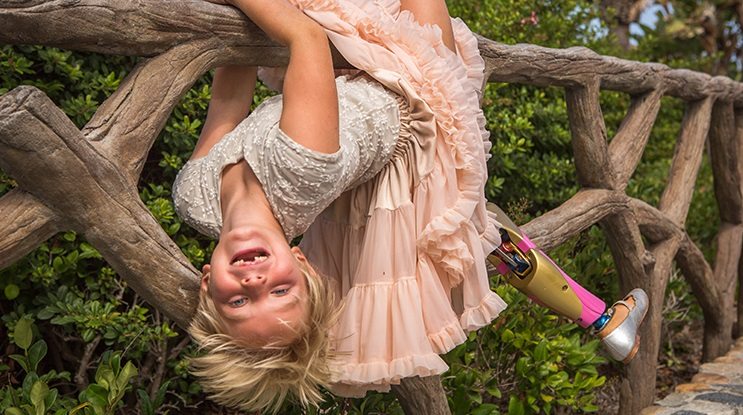 UNYQ: The Price of Prosthetic Covers Is Coming Down!

Navigating Your Way through Mommy Groups 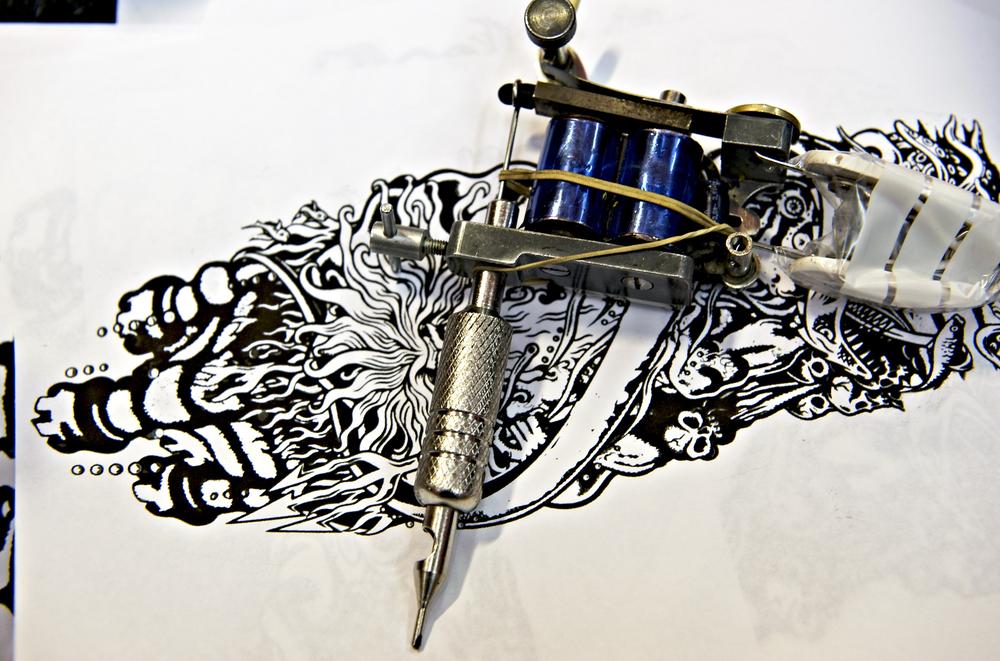 Tattoos in the News

2 thoughts on “Zombie Race for Charity & Lots of Laughs!”