Finally, the first real trailer for Marvel’s The Avengers, set to hit theaters May 4, 2012, is here! It looks just as awesome as you’d hope it would, and the bits of dialogue in it are such that, even if you didn’t know Joss Whedon had written them, you’d probably guess. It appears that, unsurprisingly to anyone who saw Thor, Loki is to be the primary villain of the film. Enjoy the video, from Apple Trailers! 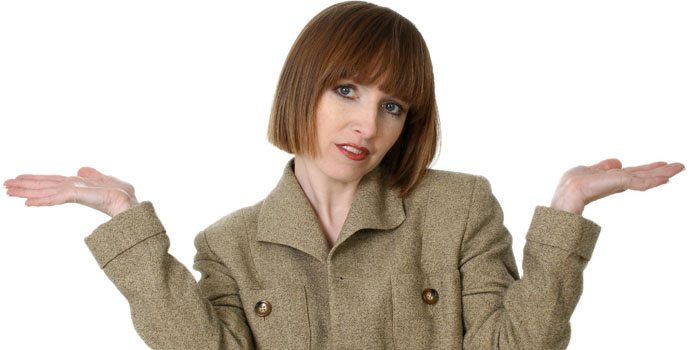 Battlemechs Take to the Street