The Seattle Repertory Theater opened its season with the play Humor Abuse in Seattle last week, written by Lorenzo Pisoni and Erica Schmidt, directed by Schmidt with a solo performance by Pisoni.

Pisoni tumbles, stumbles and pratfalls his way through his childhood from his beginnings as a circus performer in the Pickle Family Circus in San Francisco with Larry Pisoni (his father), Bill Irwin and Geoff Hoyle. He pulls the audience in with him as we learn about the intersecting relationships he develops with the circus ring and his father. But Pisoni tells us that he isn’t funny, and with a Keatonesque deadpan face, falls into one deft, hysterical antic after another. But he moves comfortably from his slapstick physical comedy to ruminative passages that tell the story of how Lorenzo Pickle, his father’s clown persona, came to be, and how he gradually adopted his circus act and his clowning style from his father. He adds a multimedia element to the performance with the use of a painted backdrop with circus images of the big top with bright red and yellow stripes. He projects slides of himself from age two through eleven and tells us his story — of performing as a “real life” dummy when his father’s real dummy character broke, of squeezing into his father’s steam trunk prop and dealing with his fear of popping balloons.

And, when we aren’t laughing at Pisoni the clown’s antics and chuckling at the stories from his childhood, we are deeply moved by Pisoni the stage raconteur. His circus past followed him through high school, and afterwards, he moved 3,000 miles away to attend Vassar College (later meeting his future partner in mime, Erica Schmidt). It was there where he started the original Humor Abuse variety show with Hoyle’s son Jonah. Answering the call of the big top once again, he worked as a ringmaster for Cirque du Soleil in Las Vegas. After college, he broke into Shakespeare (on Schmidt’s urging) in the East Village in New York. Then followed a period in Los Angeles and then New York’s Broadway stage.

Pisoni does more than entertain us on stage. He unveils the complexities of his relationship with his father, removing one striped shirt after a monologue, only to reveal another striped shirt of another color underneath. He resolves the identity paradox of mimicking, by necessity, the persona of his father as entertainer to know his father the man. His relationship with his father was inextricably tied to the clown identity in the circus ring and the never ceasing slapstick antics his father would carry with him from the circus ring to the pasta table at home. Ironically, just as he thought he had mastered the Lorenzo Pickle act, Lorenzo the son realizes he will always be Lorenzo Pickle II. But, after he finally leaves the Pickles, he realizes that he has peeled away enough layers to find Larry Pisoni, the dad, underneath the clown paint. And with every shirt that is peeled away, we feel a little closer to Lorenzo’s story. As Larry Pisoni says, “… the show is really for the child within us all. We often forget that we’re the same people we were when we were 10 or 12 years old. We’re a little more sophisticated of course, but basically we’re the same.” 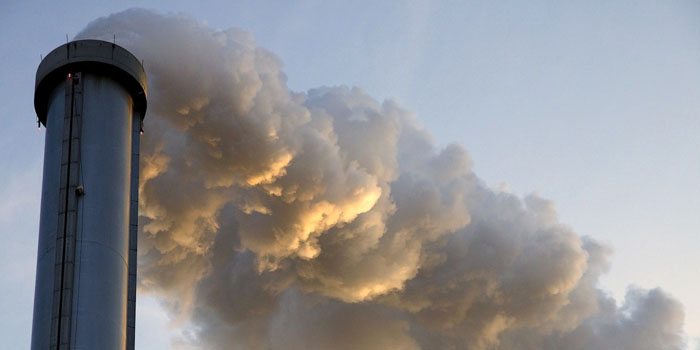