Familiars are animals, companions to wizards and witches that assist them with magic. Cats are often associated with witches, and ravens are also a pretty common familiar. In the Harry Potter series, all of the kids have pets which seem a little bit like familiars, though they’re never referred to as such. Depending on the particular mythology, some familiars help with casting magic, or may have some powers of their own, but they’re usually there to assist the humans in some way, who tend to be the major characters in the stories.

The Familiars, by Adam Jay Epstein and Andrew Jacobson, takes that idea and tweaks it a little. In this series for middle-grade readers, the animals are the focus and the humans become the supporting characters. First and foremost is Aldwyn, a scrappy alley cat in the town of Bridgetower who survives by his wits, stealing fish and scraps of food where he can get them. But when he finds himself hunted by Grimslade, a persistent bounty hunter hired by the fishmonger, he takes refuge in a wizard’s shop, hiding in a cage among a bunch of magical animals. Enter Jack, a young wizard shopping for a familiar. Despite all the amazing options presented to him — chameleon crabs that camouflage themselves and their wizards, riding lizards that shrink the human down to riding size, healing ravens — Jack takes an immediate liking to Aldwyn, presuming him to be a telekinetic bicolor cat from Maidenmere.

That kicks off Aldwyn’s entrance into the world of magic. He meets two other young students and their familiars: Skylar the blue-jay (whose power is casting illusions) and Gilbert the tree frog (who can see visions in puddles, albeit unreliably). Although he’s not magical himself, he uses his wits and a bit of luck to pass as a familiar because he’s enjoying this life where he’s well-fed and watched over. But through a series of events, the three students are kidnapped, and it’s up to the familiars to rescue them, magic or no. And, as you might expect, along the way they face tremendous obstacles, bond with each other, and learn some important things about themselves.

I read the first two books of the series recently, and I came away with mixed feelings about them. They’re a fun series with plenty of action and adventure, but I couldn’t help feeling that these characters were a bit, well, familiar. For instance: you’ve got the hero of the story who, up until he becomes a familiar, didn’t really know much at all about the world of magic. He’s not the most talented, but he’s got a knack for getting out of tight situations. Oh, and he has a scar (a chunk taken out of his left ear) and green eyes. Skylar is a know-it-all who loves to show off her knowledge of magical history, no matter how obscure, and she’s the best with actual magical skills. Gilbert is a bit of a klutz, casting spells that misfire and often more concerned about eating than whatever task is at hand. Sound like any other magical trio you know?

That said, I think the target audience for the books is likely to enjoy them. Epstein and Jacobson know how to pack lots of action into a scene, and the various mysteries and hints, while they may be predictable for an older reader, may be at just the right level for younger kids. The stories and situations aren’t terribly original, but there are a lot of little details that make the realm of Vastia fun to explore, and the three familiars cover a lot of ground even in just the first book.

It’s hard to talk about the second book without giving too many spoilers away from the first book. However, what I can tell you is this: although the familiars are reunited with their loyals (the term for the humans) at the end of the first volume, Epstein and Jacobson find a way to separate them again in Secrets of the Crown so that, once again, the animals get to go on a quest on their own.

Within the two books, you do eventually get to meet the families of all three animals, and those scenes can be interesting. Of course, Aldwyn’s past and family history is the most tangled and mixed-up, and you get very little bits of that at a time. Sometimes it’s a little too convoluted with all the second-guessing, but it’s kind of what you expect.

Epstein and Jacobson are already working on the third volume, which concludes this particular quest, but they’ve also been signed on for a fourth book so there will be more eventually. I’d say that the series isn’t one that necessarily works as well for adults as some kids’ books do, but for kids who just can’t get enough magic and monsters, it’s another series they might enjoy. Despite the traditional character types that show up in the series, I did enjoy the interactions between the three familiars and I still want to know how the story turns out. I should note that there is a good deal of magical violence, though it’s usually not too explicit or gruesome.

Book One and Book Two are available now, with the third volume expected next year. For more about the series, visit the website, and check out my interview with Epstein and Jacobson at Wordstock. 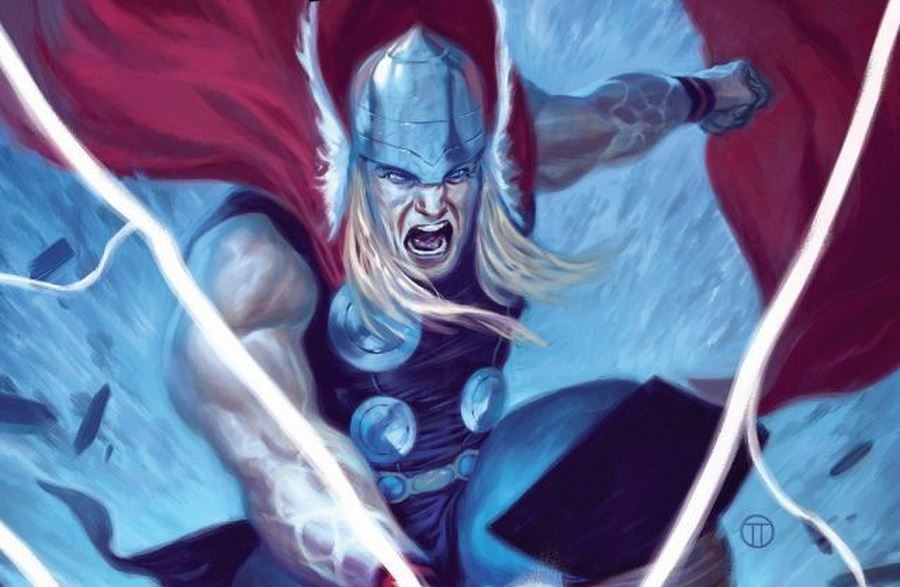 Portal in LEGO: You Might Call It The Orange Blocks 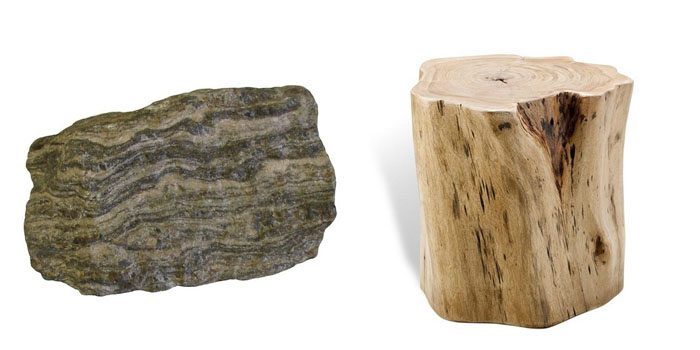