Well, aside from the fact that they’ve all shown up on GeekDad in some form or other, they’re all finalists this year for the National Toy Hall of Fame at The Strong. Of course, we already told you the 5 Best Toys of All Time, but in case you have room for a few more you might check out the inductees, which does include such classics as “Stick” and “Cardboard Box,” along with more newfangled devices like the Atari 2600.

The Strong is also collecting stories about these toys for America at Play: Play Stories, which aims to use firsthand stories about these toys as part of an upcoming exhibit. As an extra incentive (as if you need more incentives than the chance to talk about your first D&D encounter, or the time you finally got your Darth Vader action figure), there’s a couple Amazon gift cards as prizes (grand prize $250, 3 Curator’s Choice prizes of $150 each).

To enter, head over to the America at Play website and enter the contest. Full rules are here. But hurry — the deadline is October 14, so you’ve only got a few more days. 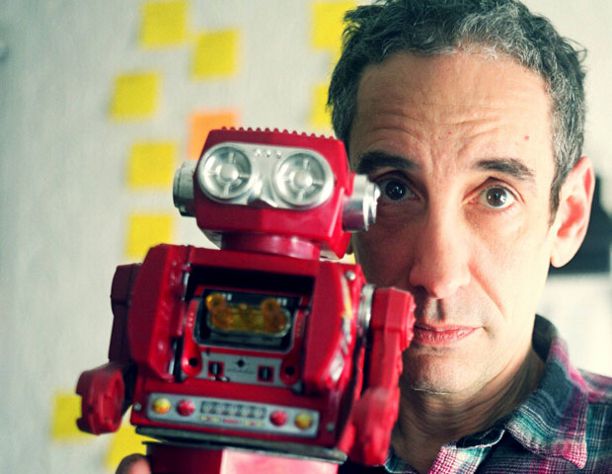