If there are still any doubters out there that The Guild, created and helmed by modern geek icon Felicia Day, has truly hit the big time, this should silence them: The new episode, titled “Costume Contest,” features a guest appearance by none other than all-time geek icon Stan Lee.

Lee makes a lot of cameos, of course, and always as himself or (as he did recently on Eureka, for example) a version of himself. This time is no exception on that front, but I wonder if this is the first web series he’s appeared in (the press release I got didn’t say, but I think it might be). I’m fairly certain this is the first time he’s been abducted by Master Chiefs, though. Enjoy! 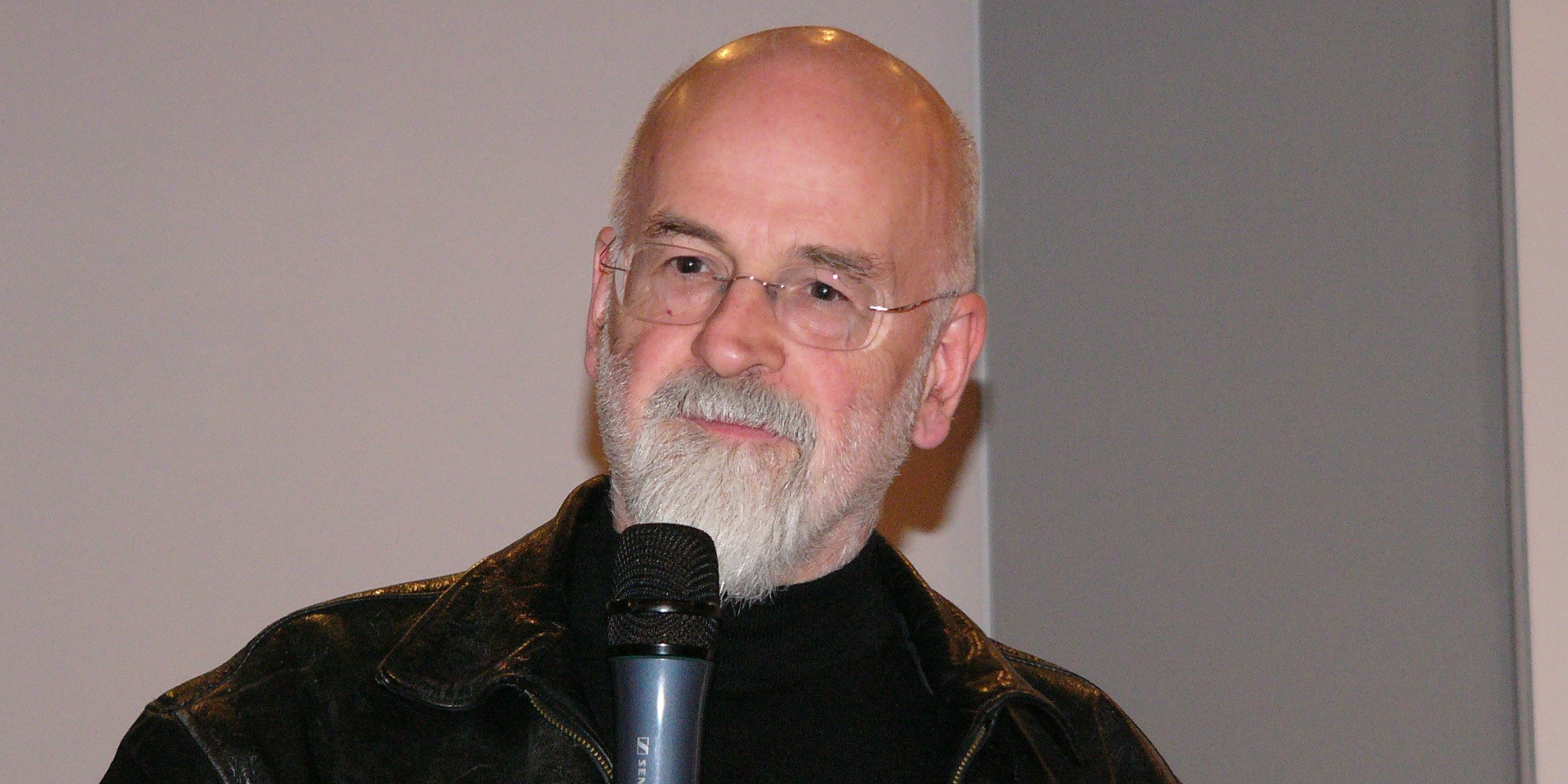