Nerf has long shifted its focus to dart guns (“blasters”) away from its classic products like foam footballs — and they’ve put out some great products along the way. With their fall line, they have introduced a series of toys including a premium electrically powered gun that captures a lot of interest… er, from dads‚ as well as kids! But what sets them apart from previous lines is the ammunition. Nerf’s Vortex blasters, which debuted in September, shoot rubber discs instead of darts.

Let me break down the line for you: The basic blaster, the Proton, holds and shoots a single disc. A bigger pistol-sized blaster, the Vigilon features a built-in, snap-out magazine that holds 5 or 6 discs. You cock the Vigilon my least favorite Nerf way, with the pump above the wrist. However, this wasn’t enough to make me dislike the blaster.

I like the third blaster, Praxis, because it features an actual clip (it comes with a 10-shot, but you can use the Nitron’s 20-shot clip in it if you want. It includes a standard Nerf detachable stock and features all the requisite “tactical rails” that hold Nerf-standard sights and lights. The pump underneath the barrel is primed for ripping out a whole bunch of discs. This magnificent beast represents Nerf’s “premium” blaster for the season. The Nitron packs a battery-powered firing mechanism and giant 20-disc clip that will keep the office co-workers and neighborhood kids in check. The trigger mechanism consists of two triggers: the lower one cycles the firing mechanism while the top one releases the discs. You have to pull both triggers to fire. Not sure if this is a practical thing or just for fun, but it certainly is cool hearing the mechanism “spin up” like a minigun.

About Those Discs
While I appreciate the cool science fiction look of the blasters, the radical innovation of this line are the really great discs that the guns use, rather than the Nerf darts which we’ve seen for years. OK, let’s talk about those discs. How are they different than the darts? To begin with, the discs really do fly further and more accurately than the darts, almost like mini frisbees. They are also slower, increasing the chance that your target will dodge them. (If that matters!) They jam less readily, but are harder to clear when they do jam. They load easier into the clips, as long as you don’t accidentally put them in upside down, which causes a jam. In terms of the annoyance factor of Mom finding them throughout the house, the discs don’t offer any improvement over the darts, and in fact, they are more slender in height and therefore slip into smaller crevices. Currently about half of my discs are AWOL.

All in all, the Vortex line offers some likable toys that are sure to keep dads and kids entertained over the winter. 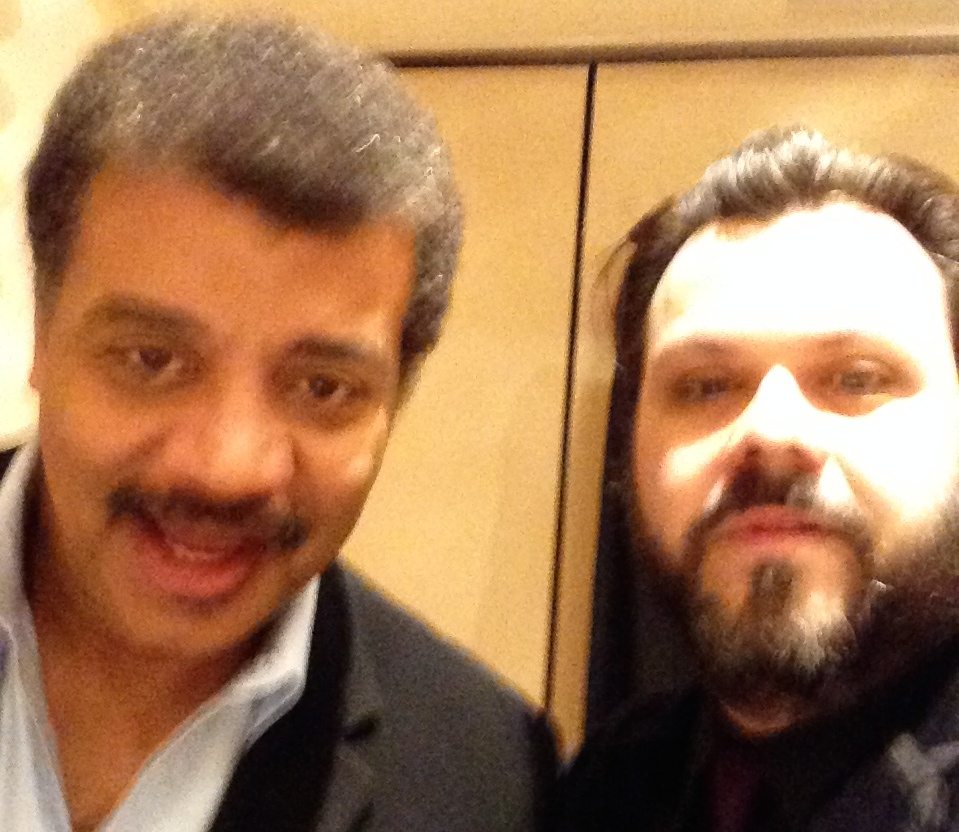