Do you or your kids like video games? How about robots – robots that are robotic monsters from another dimension? Of course you do! That is why you read GeekDad! Well, let me tell you about Mechatars.

Mechatars, by iloveRobots, combine the best of online gaming and remote controlled robotic toys. Cloud computing technology allows the robot to live in both the physical and online worlds. This means that whether someone plays online or offline, their Mechatars will actually evolve through Pokémon-style battles and missions in both worlds. The best part? Since Mechatars evolve through this type of play experience, no two robots will be the same once removed from the box. Now we have had RC toys in the past that you could scan cards through that would give them better speed and weapons; but Mechatars actually level up and perform better online and off whether you are playing online or off.

Two Mechatars together can go into battle mode. In battle mode, the robots maneuver for superior positions to fire their light based weapons at their competition. These register damage when hitting the appropriate sensor. Even though we only have one Mechatar, that has not hampered the fun. You can download missions that are carried out offline to battle against the evil Swarm. Missions that we have played so far consist of search and destroy situations where the robot pings faster when nearer to a target. There are also mini-games that are played using just the remote control. Online is where the Mechatar really shines. Players can battle against other Mechatars from around the world. There are even additional guns that can be purchased for the physical robot, which appear on the online version also!

Mechatars are great fun – alone or in pairs. iloveRobots makes some of the best robot toys on the market today. They developed from building mobile machines at Carnegie Mellon University’s Robotics Institute to a top notch company that builds adaptive robotic toys, including Penbo, Blazor, and Mechatars. 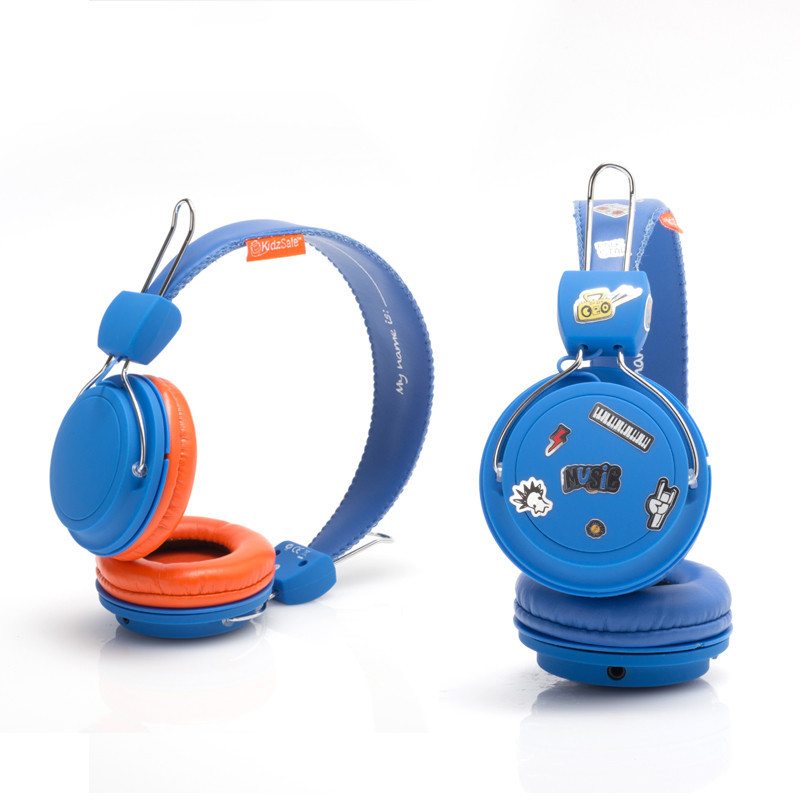 KidzSafe Headphones Are Great for People of Any Age