Challenges and obstacles are a normal part of life. We all encounter them. How we deal with those challenges and obstacles can say a lot about the people we are. Some people are able to tackle those problems head-on, without any apparent fear or hesitation. Other people appear to retreat, even if briefly, before they confront whatever it is they are facing. Sometimes, people–both adults and children alike–need a little bit of encouragement or reassurance, the knowledge that they are not alone in facing challenges before they are able to tackle them. Enter Jumping Pages.

Jumping Pages is a new company producing children’s books for the iPad, using 3D animation, music scores fit for a feature film and interactivity to draw the young reader into the story. For their first app, they’ve decided to tackle the story of David and Goliath. The David and Goliath app has been been described as:

It’s like watching a Disney production. The work is that good. With its soaring soundtrack, sweeping scenes and brilliant set of interactive features, the David and Goliath for the iPad MVP Edition app is one of the highest quality eBooks out there–Bestappsforkids (Editor’s choice)

The animation is picture perfect and it made me want to read the story again and again. Kids will surely enjoy this app. I recommend David and Goliath to mothers who want their kids to enjoy an interactive reading experience–iPadappsreviews

If you grew-up in one of the three monotheist faiths, then you are probably very familiar with the story of the boy who tackled a giant and won. However, if you did not grow-up in one of the big three or if you have no religious inclinations, you may be wondering why you’d want to introduce your child to this story.

Last week, I sat down with Rania Ajami, and Ashley and David Eckstein, for a series of voice interviews about the David and Goliath app, their own Goliaths, plus more.

Rania Ajami is the founder and director of Jumping Pages. Her bio reads:

Rania Ajami is an award-winning film writer and director, garnering awards for best feature (Garden State Film Festival alternative feature “Asylum Seekers”, documentary (Ft. Lauderdale Film Festival “Qaddafi’s Female Bodyguards”), and short (Rome International Film Festival “Katalog”). Rania has been selected by Filmmaker Magazine’s as one of ’25 New Faces of Indie Film’; she has also been featured in the The New York Times, Anderson Cooper’s 360, Fox News, The New York Post and many others. Rania is a graduate of Princeton University, received her MFA from New York University’s Tisch School of the Arts, where she held a Global Fellowship in the Performing Arts and a Film Program Fellowship.

Not only is she the founder and director of Jumping Pages and an accomplished film writer and director, but she is also the mother of a toddler and is currently pregnant with her second child. Some of the things we discussed during the interview include Jumping Pages background and what sets it apart; what goes into creating an interactive eBook and why choose the story of David and Goliath for the first app; working with Ashley and David Eckstein on the MVP edition; and we talked about Rania’s career as a whole, juggling work, family and pregnancy. We ended the interview by discussing tips for surviving and juggling work, family and pregnancy.

In today’s society, where it seems to be some unspoken rule that women should be able to juggle career and family without breaking a sweat, Rania and I discussed how important it is to be forgiving of yourself when you make a mistake. This is something all parents need to hear more often. You can download the interview here.

Ashley Eckstein is an American film and television actress who originated the role of Ahsoka Tano on Cartoon Network’s hit animated series, Star Wars: The Clone Wars. In addition to her acting work, Ashley is also the founder of Her Universe a stylish line of “geek chic” apparel and accessories for female sci-fi fans from such powerhouses as the beloved Star Wars franchise and Syfy properties Battlestar Galactica, and Warehouse 13 among others.

GeekMom, Patricia Vollmer wrote about Her Universe back in June.

David Eckstein is a two-time World Series champion, the Most Valuable Player of the 2006 World Series, and a two-time All-Star shortstop.  In addition, David was the first winner of Major League Baseball’s Heart and Hustle Award for excelling on the field and representing the values, spirit and tradition of the game of baseball.  David also authored an inspirational children’s biography Have Heart.

Ashley and David are just like any normal, ‘boring’, couple. They lounge around the house, eating pizza and watching television together. They just happen to have extraordinary careers.

Ashley and David were nice enough to take some time out of their busy travel and work schedule to sit down for a candid and honest phone interview. Aside from talking about both of their careers, during the interview we discussed working together on David and Goliath, David’s real life David and Goliath story, and what drew them to working on the app. We then discussed being a geek, the reasons for launching Her Universe and working together on Her Universe, plus working conventions. We also discussed managing a marriage where work creates long periods and distances apart and the inherent obstacles of such a relationship, plus juggling a busy schedule and personal life, and working with your spouse without wanting to strangle them. We ended things by discussing tips for managing a relationship that is both work and pleasure, and with some scoop about what’s on the horizon for Her Universe and other projects Ashley is currently working on.

Ashley and David’s story is one every one can learn from. It is one of hard work, sacrifice and real dedication. It is one of perseverance. It is a story that will make you warm and schmoopy. You can download the interview here.

Don’t forget to check out the David and Goliath MVP app here. 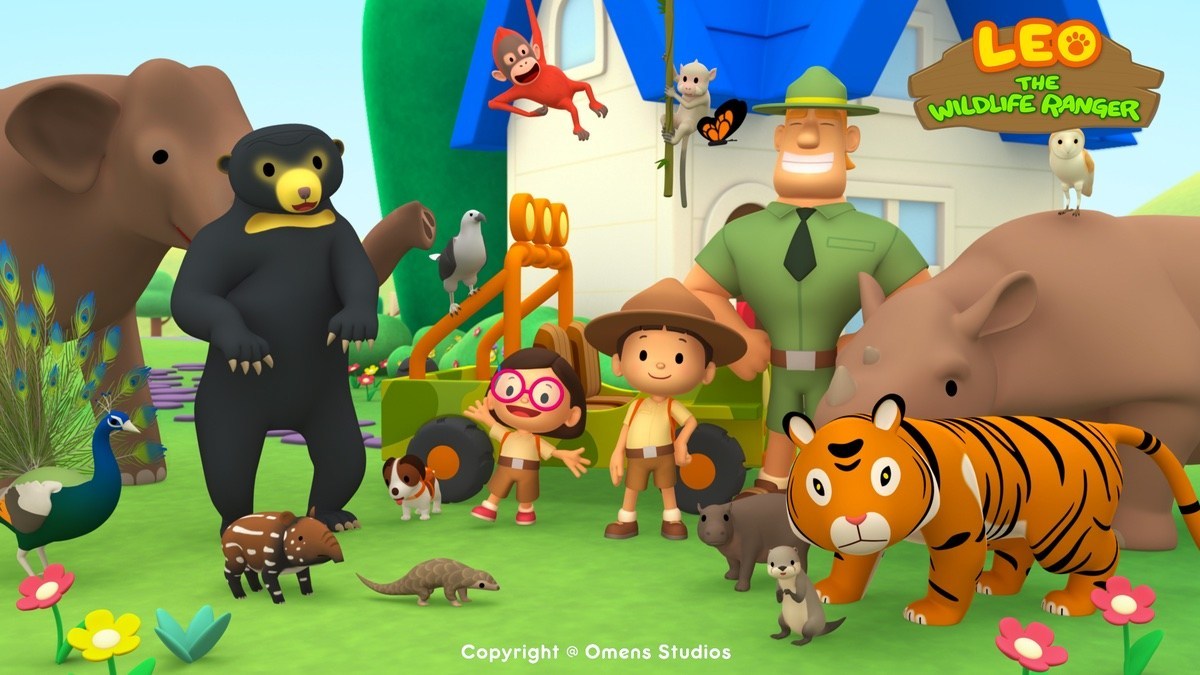