A few months ago GeekMom told you about Dr. Erin Carr Jordan, a parent and college instructor who took her children to McDonalds in Tempe, Arizona only to find the indoor playland encrusted with grime, old food, even discarded bandages. She filmed the conditions and posted the video online. Conversations with the manager didn’t lead to a clean-up, so a few days later she collected samples for laboratory tests. Results showed the playland harbored strains of staph, coliform, listeria, and other nasties with the potential to cause disease.

While on vacation the next month, Jordan took the opportunity to swab and test playland areas in six states. She found the lab results just as upsetting. She formed a non-profit called Kids Play Safe a to “raise awareness, conduct microbiological testing, and reach out to the media in hopes of influencing public policy and instituting change.” Her unrelenting efforts have garnered plenty of publicity. They’ve also antagonized the fast food industry. Now they’re fighting back.

According to the Arizona Republic, early one morning this week Jordan received a hand-delivered legal notice banning her from eight of her local McDonald’s establishments and threatening criminal trespassing charges if she tries to enter. Jordan told the Arizona Republic she believes the ban stems from a recent incident. She’d found antibiotic-resistant Staphylococcus aureus or MRSA in a McDonald’s playland. She informed the manager, approached customers with children warning them to wash their hands before eating, and after seeing a child lick the equipment she insisted (to no avail) the area be closed.  A McDonald’s corporate spokesperson claims that Jordan’s activities have become disruptive for employees and customers.

What are your thoughts? Is this mom taking her crusade too far or are you cheering her on? What solutions do you advocate? 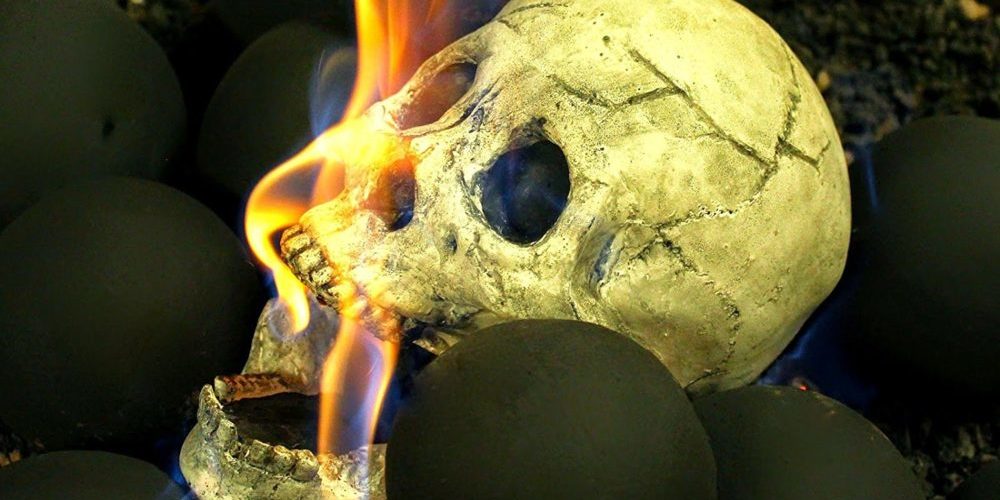 You Can Buy Skulls for Your Fire Pit from Amazon Now 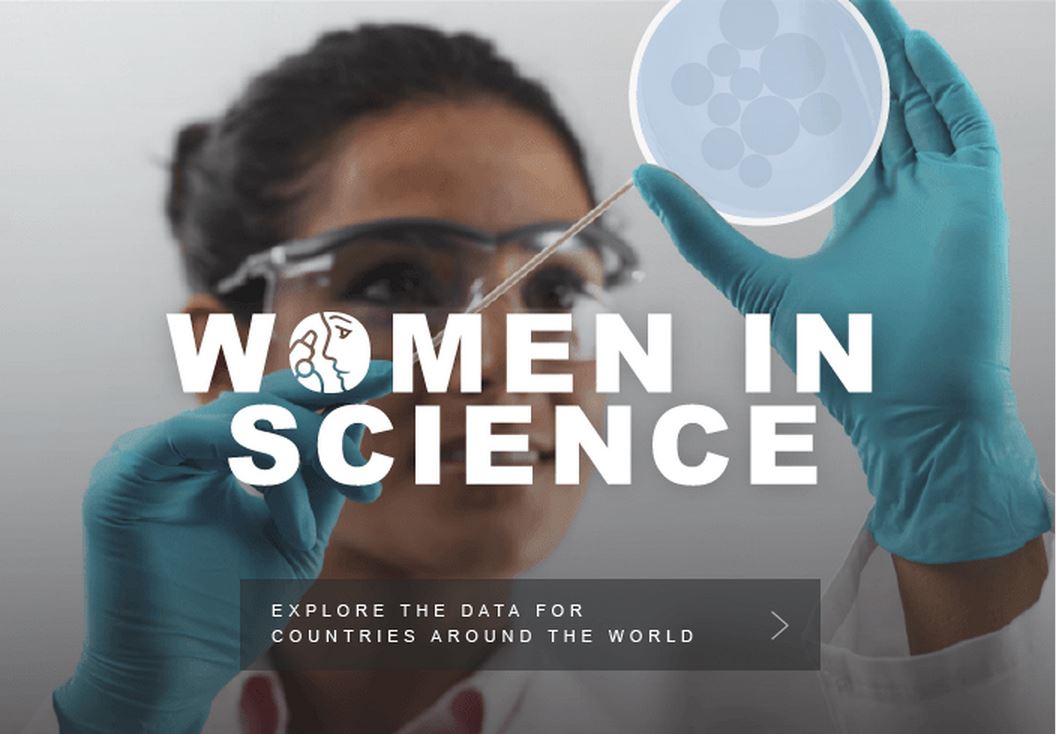