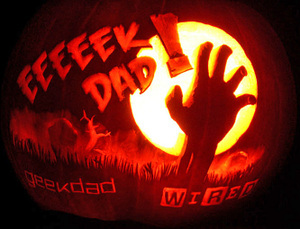 For those of us who grew up in the pre-cable era, cartoons were a rare treat. At best you could expect a couple of solid hours of toy tie-in animation after school on weekdays and a glowing Saturday lineup that always seemed to implode around noon. What we typically didn’t have, in those days before Nickelodeon and Cartoon Network, were cartoons shown in primetime.

The exceptions to this rule were the holiday specials: a then meager chain of seasonal shows that would regularly pop up in the autumn and winter months, much to the delight of animation-starved children of decades past. Each year many of us watched the same handful of shows without fail, and along the way they became a viable part of our cultural heritage. And while we often wax nostalgic about The Year Without a Santa Claus and How the Grinch Stole Christmas!, it was the Halloween specials that always proved my favorite.

Submitted for your perusal are these five classic examples of old school animated specials. Before The Simpsons’ Treehouse of Horror changed the game, they were all we had. And we loved them in spite of their unbridled cheesiness.

[This article has been resurrected from its original publication on GeekDad in October of 2008. Please note that for the month of October the GeekDad Wayback Machine is being replaced by the GeekDad Re-Animator. It’s a Lovecraft thing; we hope you understand.] 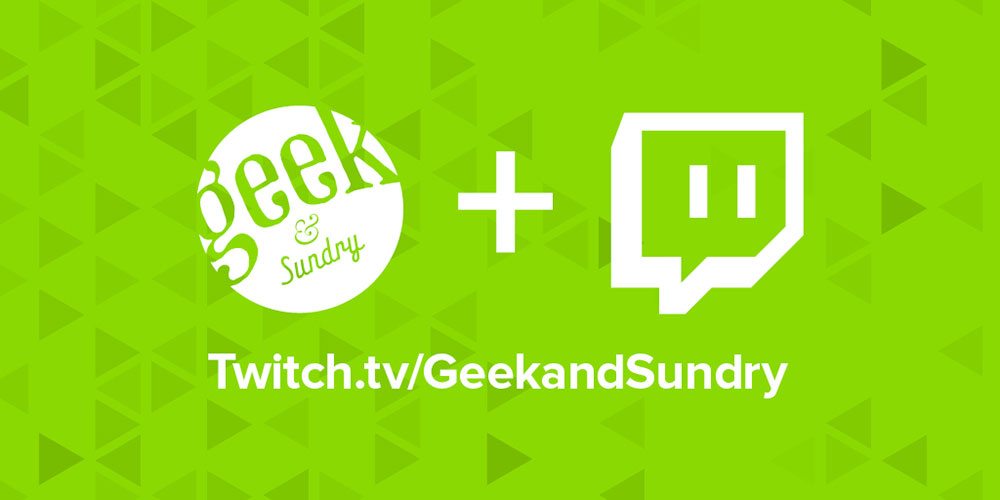