Returning To Jedi, sleeve and screengrabs, by Jamie Benning

It’s less than two weeks now until The Great Tinkerer, Mr. George Lucas, bestows upon us his latest “updated vision” of our beloved Star Wars movies on Blu-ray

. If you’re one of the many of us for whom these latest tweaks have left a bad taste in your mouth (NSFW language), then might I offer this unicorn chaser from our old friend Jamie Benning.

You may remember from our previous posts about Jamie’s work that he produces what have become known as ‘Filmumentaries,’ by taking the original footage of a film, as well as hours of behind the scenes footage, interviews, alternate takes, extended cuts, different scores etc, then sorting through it all and re-editing the best bits back into the flow of the main movie, ending up with a kind of visual commentary of the film, packed with tons of info that you never knew you wanted to know.

Jamie has just released his own special edition of Returning To Jedi, the third and final chapter of his own trilogy, as one complete movie on his YouTube channel, and we’ve embedded it here for your cleansing pleasure. Like Building Empire, this version was put together for inclusion in the Miami Underground Film Festival and has never been seen in its entirety anywhere else before.

Having watched his previous two films, I thought that Jamie’s knowledge and love for the “originals” would make him the perfect man to review the Blu-ray set for us and I was pleased when agreed to do just that. So watch out for a guest post from him coming soon – assuming he can stomach watching them again, that is!

And for another great behind-the scenes peek, check out the story and photos of some Star Wars fans who managed to sneak around one of the biggest sets for an unknown film called Blue Harvest — it reads like a modern-day Stand By Me. Thanks again to Jamie for that link.

Jamie is currently working on filmumentary on Lucas’s other classic franchise, called Raiding the Lost Ark and he’s just posted a trailer for that, too. 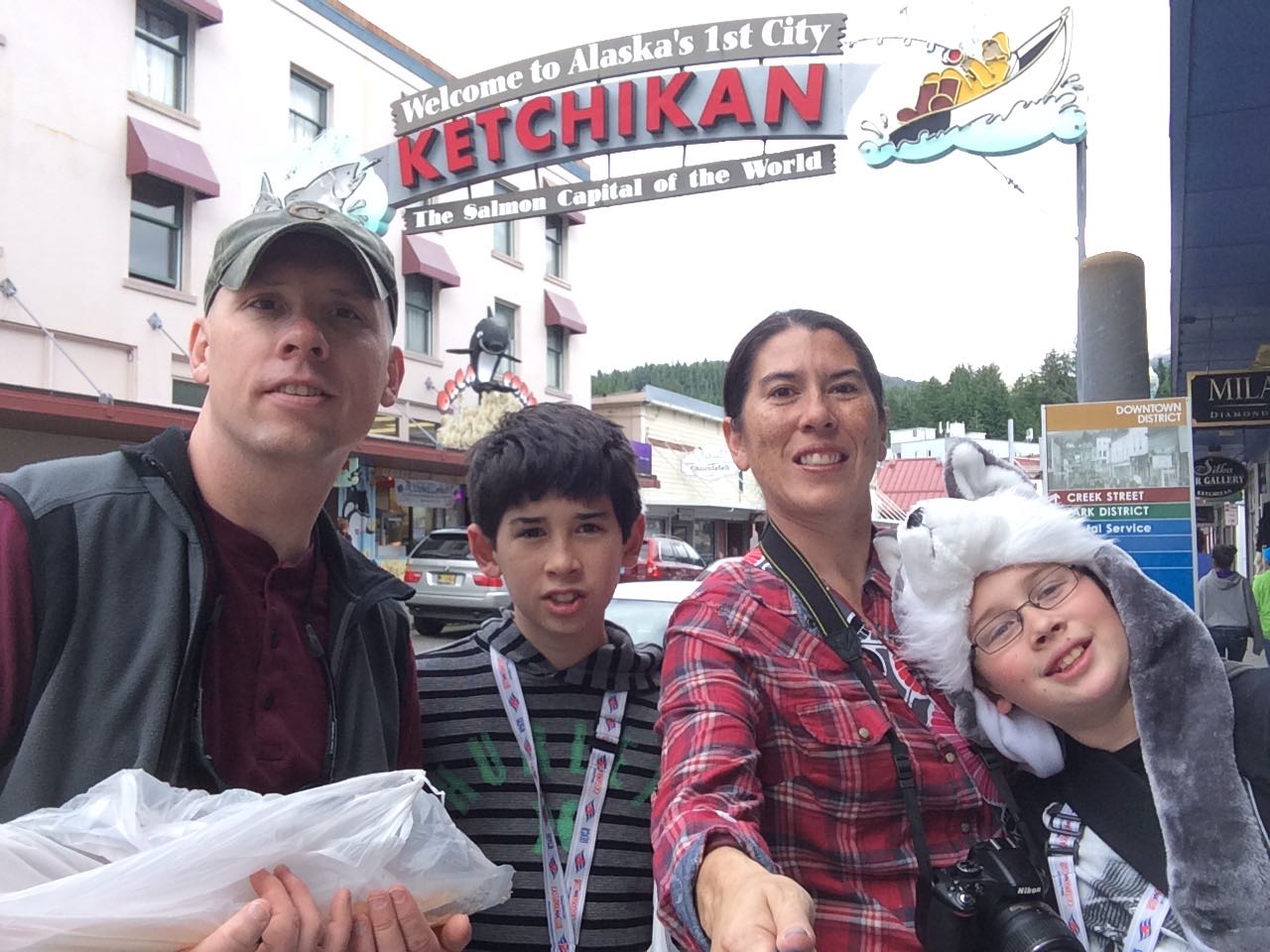 Good Idea or Bad Idea? Taking the Kids on an Anniversary Vacation