We geeks (and nerds) spend a lot of time arguing about our obsessions: Star Trek vs. Star Wars, Mac vs. PC (vs. Linux), DC vs. Marvel … you get the idea. Recently at PAX, we were joking around about all those crazy people who are so obsessed with, say, Magic: The Gathering that they spend thousands of dollars on cards and countless hours sleeving them. “Boy, those folks are a bit obsessive, aren’t they?” we say, while spending a weekend crammed into a convention center to get a peek at the latest video games and board games.

Well, the truth is, we love being geeks. We’re proud of being geeks, and even if we sometimes disagree about the specifics, we love the fact that there are lots of people out there with very passionate opinions about so many things.

This week, inspired by a post by Monica Valentinelli, is Speak Out With Your Geek Out. They’re encouraging everyone talk, blog, tweet, and broadcast in any way possible that being a geek is great. Write something about your favorite hobby. Encourage other people who are a little embarrassed about their hobbies. Explain what you love about whatever it is you love, or talk about how you turned your passion into a career.

Above all, speak up! Who knows, maybe there are closet geeks around you who might need just a little push in the right direction. Here at GeekDad, we love the idea and wholeheartedly support it. Some of our writers will be sharing more later this week.

Check out Valentinelli’s site for more, or go to the official Speak Out With Your Geek Out page. 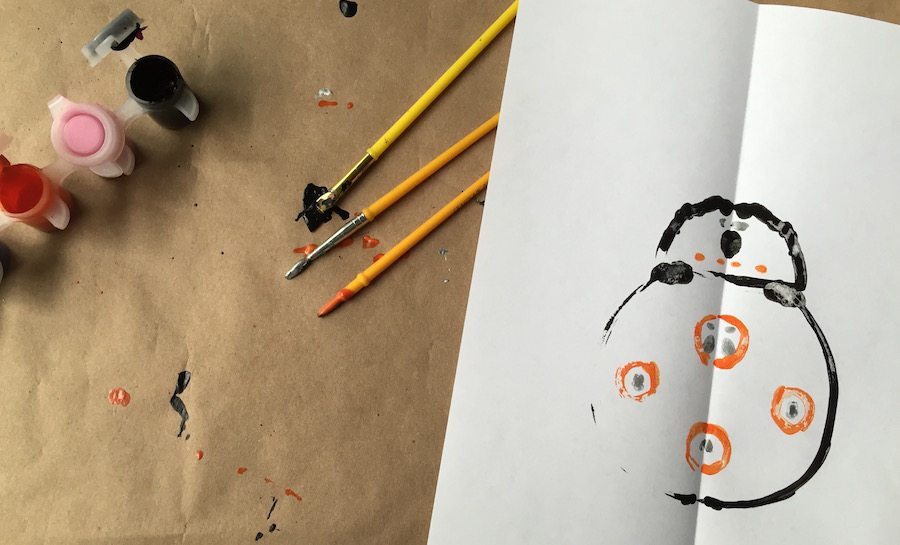