In a press conference this morning, NASA Administrator General Charles Bolden announced a new, advanced, heavy-lift launch vehicle dubbed simply the Space Launch System, or SLS. The SLS will have an initial capability to lift 70 metric tons and will be evolved to enable a lift capacity of 130 metric tons. More details will come with time but this will be a terrific boost to space exploration. The combination of commercial launch systems and a heavy booster such as this makes for a bright future. Administrator Bolden stated today:

President Obama challenged us to be bold and dream big, and that’s exactly what we are doing at NASA. While I was proud to fly on the space shuttle, kids today can now dream of one day walking on Mars.

Here are some of the facts from the press conference today:

The first stage’s 5 engines are heritage from the Space Shuttle Program. These five engines mix liquid hydrogen and liquid oxygen together for combustion. The solid booster motors will initially be derived from the Space Shuttle Solid Rocket Boosters. These motors use a solid fuel known as Ammonium Perchlorate Composite Propellant. The second stage engine, the J-2X, a liquid hydrogen and liquid oxygen fueled engine. It is based on the J-2 engine that was used in the second stage of the Apollo program’s Saturn V rocket as well as the Saturn IVB (commonly referred to as the “s-4-b”). The S-IVB was used to move the Apollo spacecraft out of Earth orbit into the translunar cruise orbit. Quick learning opportunity here. I say engines for the first and second stages above and motor for the booster. This is the correct terminology between the two types of fuel. Liquid based systems are called engines and the solid based systems are called motors. Phineas and Ferb "Out to Launch" (Image: Disney)

So why do we need all this thrust to get off the Earth? Fortunatly for us, rocket scientists figured all of that out over 100 years ago and at its core is an equation called the Tsiolkovsky Rocket Equation. Luckily we can look it up in a book and don’t have to rederive it like Phineas and Ferb did for some reason. This is one of the things I love about Phineas and Ferb though, the equation on the whiteboard in the episode “Out to Launch” was accurate. At least up to the square root of the smiley face. You don’t need to take the square root.

What this equation tells us is that you need a lot of fuel and a lot of thrust to get a heavy payload to orbit. At launch you have to be able to move the rocket, the payload, and all of the fuel. As you accelerate upwards you are shedding weight in the form of fuel so the same thrust gets you more acceleration. In a multistage system, such as the SLS, you can start shedding parts of the rocket and let other engines take over with all of that other mass already thrown overboard. Getting this balanace just right in a large system, accelerating to over 17,000 miles per hour, and going from sea level pressure to the vacuum of space is not easy. While “rocket science” is really the engineering field of propulsion these days, the image that goes with the men and women who are experts in propulsion systems of “rocket scientists” is well deserved.

As for myself, sign me up for a ride any day.

[This article, by Brian McLaughlin, was originally published on Wednesday. Please leave any comments you may have on the original.]

Boy Scout Decks Will Help You Navigate the Outdoors 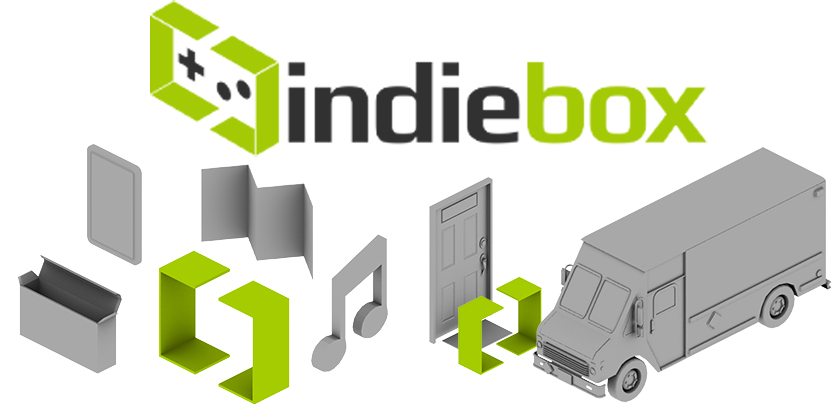