Knock Your Blocks Off: build your structure, attack your opponents! Photo: Jonathan Liu

Overview: Stack up your blocks, knock down everyone else’s! That’s the basic idea of Knock Your Blocks Off, a new game from Gamewright that combines dexterity with speed and some light strategy. (Really, it should probably be Knock Their Blocks Off since that’s what you’re trying to do…) Rating: Light, quick, and a lot of fun. Another family-friendly game that both parents and kids will enjoy.

Who Will Like It? While there is some dexterity involved, it’s more like quick puzzle-solving than Jenga. However, anyone who enjoys the thrill of knocking down somebody else’s stack of blocks will probably get a kick out of playing this — and who doesn’t, right? Box interior: nicely divided; maybe a bit oversized but not too much.

There’s sort of a castle theme going on with the crown blocks and the boulder-ogre-dragon demolition die, but really the theme isn’t the strong point of the game.

Knock Your Blocks Off contains 30 cardboard victory tokens, 1 wooden demolition die, 28 wooden blocks (7 each in 4 colors), and 4 structure guides (reference cards). The wooden blocks are slightly larger than a standard d6, with sharp edges and corners for stacking. Each face has a color-and-white pattern, either a diagonal or an X-shape. Each player also gets one crown block, which goes on top of the structure.

The demolition die has three types of faces: 3 grey boulders, 2 green ogres, and 1 orange dragon. The die is about the same size as the blocks, but with rounded edges and corners. The victory point tokens are cardboard chips that you punch out: nothing special but they do the job. Knock Your Blocks Off components

The object of the game is to be the first to collect 8 victory point tokens.

Each player takes the 7 blocks of their color and a structure guide. The demolition die is placed in the center of the table, within easy reach of all the players. Victory point tokens are placed to one side.

Each round consists of a Building Phase and a Destruction phase.

Two examples of structures. The one on the left has a matching error. At a signal, everyone rolls their building dice simultaneously and starts to build. You can build any of the five structures shown on the guide. The die faces that are facing you need to match up on the edges, color to color and white to white. You can rotate the dice as you build as long as the top face remains the same. Then, once you’ve completed your structure you put your crown block anywhere on top. If you’re the first to do so, grab the demolition die.

The person who grabbed the die gets a victory token, unless they built the Wall or Tower, which do not award the bonus token.

The player with the demolition die attacks first, choosing a player to their left or right to attack. Then they roll the die, and try to knock the opponent’s crown block down as follows:

If you successfully knock the crown down (it has to be touching the playing surface) then you get a victory token; otherwise, the defending player gets one. Then the die passes to the defender, who attacks the next player in line. The Destruction Phase continues until each player has attacked once.

Continue each round until one player has collected 8 victory tokens to win the game. Just one note: this isn’t Jenga — if a structure falls over or is knocked down on accident, you can rebuild it.

The five structures are: Knock Your Blocks Off is an odd juxtaposition of dexterity and strategy, but it really works. During the building phase you have to think quickly to decide which structure to build so you can grab the die first, but you don’t want to make a mistake or you lose your structure bonus. Matching up the sides isn’t difficult … until you’re trying to rush.

Even more important is the choice of structure, since each offers a nice bonus. If you think your attacker has bad aim, you can go for the tower and get two points for a successful defense (in addition to whatever you earn for attacking). Have good aim? Try the gate, to get a bonus for the attack. Or, if you know that your opponent is great at flicking the die, build the fort because they’ve got a 50% chance of rolling a boulder which gives you the victory. But because of the fast-paced nature of the game, you don’t have a lot of time to plan it out once the blocks are rolled.

As you know, I’m fond of games that involve flicking things across the table, especially when there’s some sort of strategy involved and it’s not just a brute force sort of game. Knock Your Blocks Off is certainly not Catacombs, but it’s no slouch, either. At my recent game night we had a lot of fun with it (though you’ll want to make sure drinks are off the table before you begin). It’s just the right mix of strategy and speed, and since it plays so quickly you can easily fit in a few games of it. Even teaching the rules doesn’t take very long.

You’ll probably want to work out a handicap system if you have a wide age/skill difference among the various players, but that’s pretty easily done by altering victory point conditions or changing the shooting distance for different players. Since each player will attack and defend once per round, there’s not a really high spite factor here, which is also nice for kids.

Overall, a very fun, quick-playing game that would make a great addition to your family games collection. Purchase it directly from Gamewright or Amazon, or look for it at your local games or toy stores. 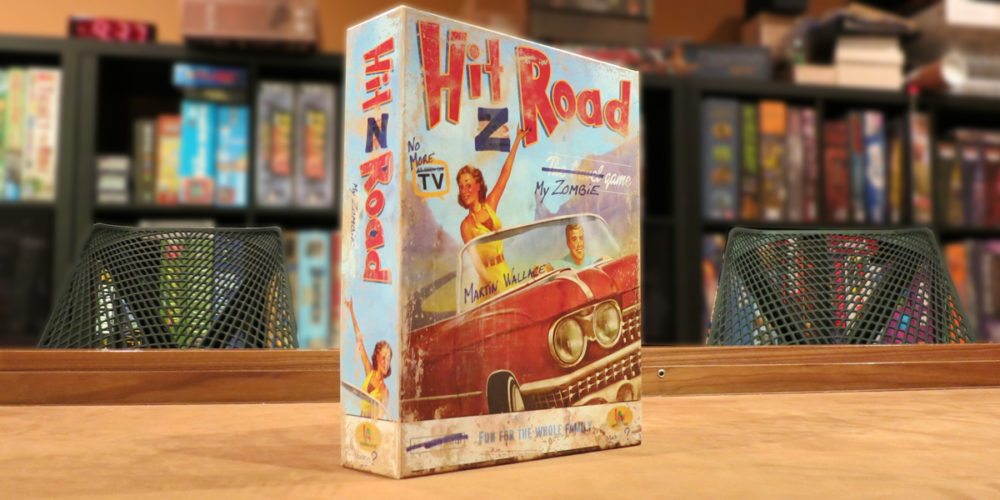 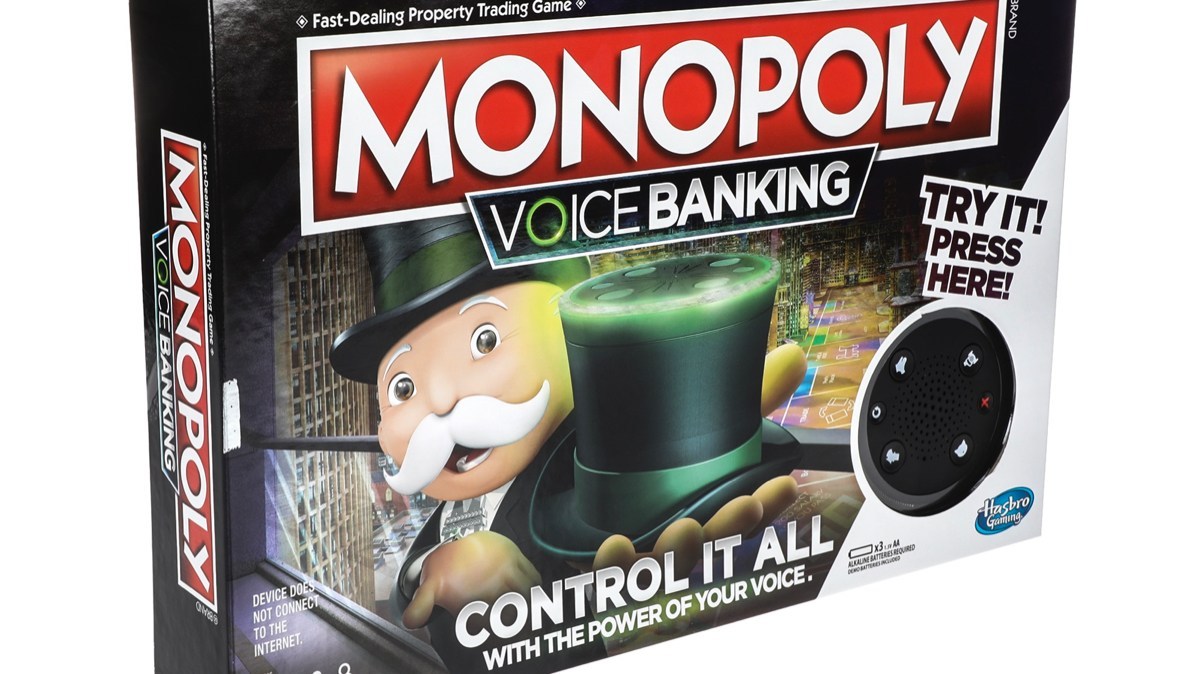 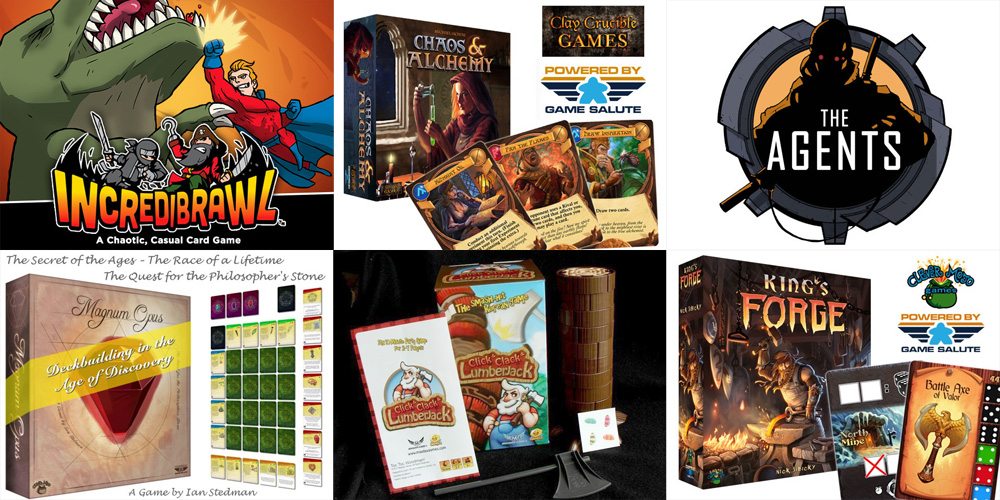