Not every person that calls themselves a Nerd or a Geek has been an outcast. We weren’t all the last one picked for the team in gym or the only one without a date to the big dance. We didn’t all wear thick black glasses held together with tape, or play video games, or read comics, or play DnD. But, for most of us, there has been a moment when we didn’t quite fit in with everyone else.

It might have happened during a show of enthusiasm for something we love. Plenty of people like Star Wars, but get too excited, chatter too much about how you and your friends cheered when the opening credits rolled, and you’ve outed yourself as a geek. Adults will give you a funny look then quickly check themselves (as you check your enthusiasm) and move on to a safer topic. Kids, well, we all know how unkind kids can be to one another.

I’ve learned to ignore the funny look when it’s cast in my direction. Go ahead and laugh as I wax poetic about the Millennium Falcon or the crush I had on Dirk Benedict when he was Starbuck on Battlestar Galactica. Roll your eyes when I say my favorite toys were action figures, especially the Spock with a little button on his back that made his fingers split into the Vulcan greeting.

Popeye had it right. I am what I am.

One of the most difficult parts of being a geek, though, is not dealing with the people who don’t get you, but finding the people who do. It’s hard to open up and let someone see who you are with the hope of discovering a kindred soul. There’s no guarantee you won’t get that funny look, although we all hope beyond hope that we’ll get a smile of understanding instead.

We’ve all taken that risk and as a result we have friends we’d otherwise never have met. It’s scary, but it’s worth it. But what if we hadn’t been given the chance? What if you walked in to that room full of cosplayers, or Browncoats, or gamers and they’d all snubbed their noses and not given you a chance to fit in? It’s one thing to be snubbed by everyday people, but it’s entirely different when they’re people just like you.

So the next time you’re hanging out with your friends at a convention, or a movie, or a comic store, and someone tries to join your conversation, remember, they’re taking a risk. You have the choice of giving them a chance or snubbing them because you have the upper hand. Remember though, you wouldn’t be standing their with your circle friends if they hadn’t once upon a time taken a chance on you. 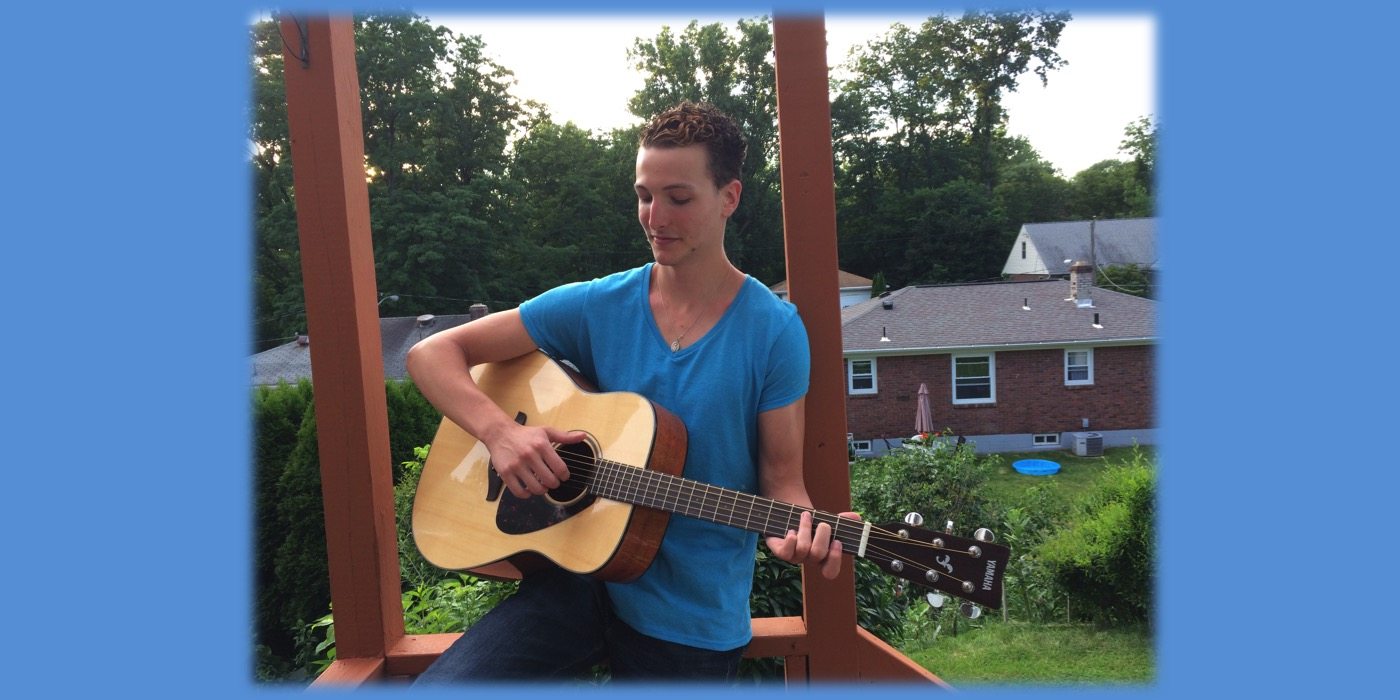 Yamaha Guitar for Beginners and the Beach

9 thoughts on “Give Geeks a Chance”