I’ve always enjoyed how the Wii has got more people playing games in our family. Not just because they are engaging with my hobby, but because I hope that as they grow up we will continue to share this, rather than the kids gravitating towards their bedrooms.

Driver San Francisco is an interesting game in this respect. I mentioned how we got on better with the 360/PS3 game than the 3DS version – particularly when the age rating got me into hot water with my youngest son. But it’s only recently that I’ve spent time with the Wii game, and although it’s not perfect by any means it offers some very significant features here for family gaming.

The best of these is the way you can introduce a second player to assist via a Wii Remote. I know there’s nothing hugely unusual there we have seen this in various games from Mario Galaxy to Call of Duty Modern Warfare Reflex, but in Driver this is combined with the ability to also include a third player via the DS…

The real novelty is the Wii game’s use of the DS. It’s a little like Batman Brave and Bold (Wii) that used the related DS title to enable players to control a third character, but here you don’t need a DS cartridge to play it. You can download the game from the Wii to the DS so that a second (or third) player can use the handheld to check the map and place roadblocks to surprising pursuers.

Playing this way is actually one of the most involved family games I’ve played on the Wii. With my oldest in control of the car, me taking charge of the shooting using a second Wii-mote and my younger son checking the map on his DS it felt like the whole family was involved in the cleanup of San Francisco. You do have to bear in mind that this is ESRB: Teen (not quite as blue, or aggressive as the 3DS version which is ESRB: Mature), but by turning the sound down we avoided most of the bad language.

This is rounded off on the Wii by a two player co-operative story mode where you play in split screen, and a four-player split screen party mode. These combine with the single player campaign to offer a very comprehensive set of ways to play.

With the Wii U around the corner, it’s good to see big publishers like Ubisoft still willing to take risks like this. 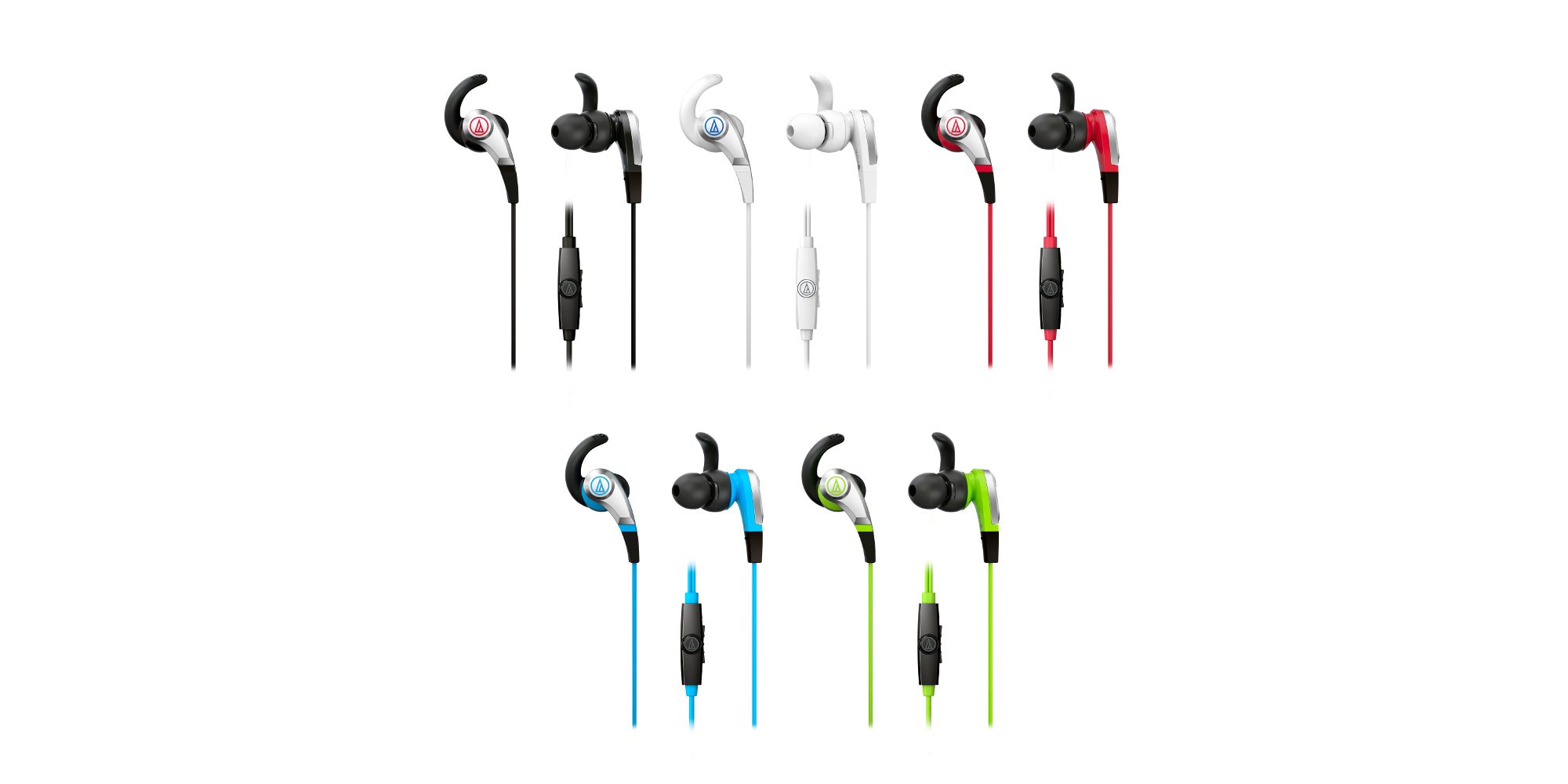