Years ago, when living under a political administration that I didn’t much care for I read, just by chance, It Can’t Happen Here

by Sinclair Lewis. I was haunted by his rhetoric and by the fragility of the democracy he depicted. Now whenever I find myself in a discussion of atrocities, political or otherwise, I find myself looking in my own backyard and wondering.

In just the short time that I have spent living in Maine, there has been a very prominent act of censorship. It was perpetrated not by a governing body but by a citizen outraged by a book she found at her local library. In 2007 a parent in Lewiston refused to return Robie Harris’ acclaimed sex education book It’s Perfectly Normal

, to the two libraries she had checked it out from. She was horrified by it’s content, wrote a letter to the council, and sent a check covering the cost of each book. Concerned citizens provided four new copies of the book to the libraries in question. In 1997, Beloved by Toni Morrison was challenged in Madawaska because of language, likewise Bridge to Terabithia was challenged for language in Medway in 1995. Also in 1995, Bastard Out of Carolina was removed from the Mt. Abram High School for language and inappropriate subject matter. All of these challenges made by members of School Boards.

Valerie Osborne of the Maine State Library had this to say during banned books week in 2010; “Banned Books Week reminds us that while not every book is intended for every reader, we each have a right to decide for ourselves what we read, listen to or view. In the case of children, the choice should be made by the people who know them the best–their parents.”

I usually like to think about this kind of thing happening elsewhere, it can’t happen here. I am guilty of stereotyping and assuming that most books banned or challenged, are banned further South, but really it happens everywhere. You can find out more about what is going on in your own backyard and all across America using this censorship map, it’s pretty wide spread. The map was developed by Chris Peterson of the National Coalition Against Censorship, and Alita Edelman of the American Booksellers Foundation for Free Expression, and is now maintained by the American Library Association.

Encouraging your Geek Kid to Give Santa a Hand 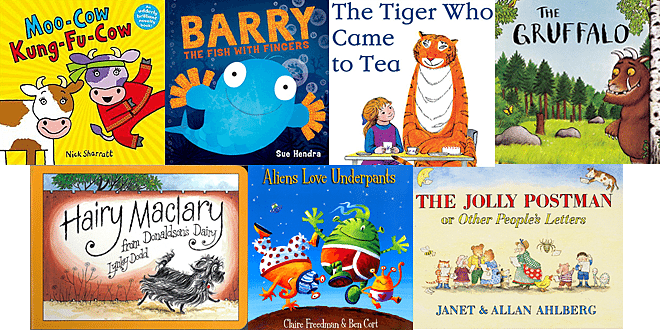