I had no interest in Alphas at first. I’d been burned badly on Heroes with its never-ending loop of returning characters to the same place and plot arcs that didn’t pay off and dropped storylines. I concluded television just didn’t know how to do superheroes right and, besides, Alphas was on the Syfy Channel, not exactly known for high-quality shows.

But when I was flipping channels, I caught a tense scene between David Strathairn and someone holding him at knifepoint. I thought, “this looks very good.” I DVR’d all the episodes, started watching and realized that while Heroes had gone in the wrong direction after a promising first season, Alphas was already better than its predecessor had ever been.

Apparently, the powers that be at Syfy agree, as the show has been renewed for a second season.

Here are the reasons why:

He has been one of the finest character actors since he first received screen credits in 1979 with The Return of the Secaucus Seven and he’s played such roles such as Arthur Spiderwick in the Spiderwick Chronicles, the college president in We Are Marshall and as Noah Vosen in The Bourne Ultimatum.

To see Strathairn finally have a television show basically built around him is nice. His character, Dr. Lee Rosen, is roughly the Professor X of the show. It’s a role he fills well but there’s enough edge to his performance to wonder why a normal doctor is so interested in Alphas and if he’s really such a good guy after all.

The powers are all extrapolations of ordinary human abilities and they all have built-in weaknesses.

No one can fly. Or blow up the city with a thermonuclear blast. Or is effectively immortal.

3. Starts in the middle of the story

There’s no long build-up to getting the team together. Rosen already has everyone but Hicks on his team, ostensibly to help them deal with their abilities. Hicks joins in the pilot episode and he’s the window for the audience into Rosen’s operation. There’s no long drawn out sequence when you wonder if the heroes will ever find each other to work together.

4. One season-long plot/subplot that makes sense

The Alpha team is nominally a subdivision of the government and grows more involved in plans to capture or stop alphas each episode. This doesn’t sit well with some of the team members who think the government is being too restrictive, even though they see the dangers of a rogue alpha, one of whom causes a murder in their headquarters. With each episode, the conflict between independence and safety becomes clearer. There are no dangling plot threads or arcs that seem go nowhere.

5. Characters are all wary of each other

The five main characters don’t all like or trust each other and it’s hard to tell if they’re going to help or hurt each other in the end. Even Dr. Rosen is busy turning over dangerous or homicidal alphas to the government for imprisonment and the team members wonder who is next. Bill doesn’t like or understand the autistic savant. Nina, the telepath, doesn’t trust any authority. And Hicks has his doubts about the whole setup. No one has uber-abilities, like Sylar.

6. Villains are interesting and three-dimensional

In one episode, we meet the mastermind behind the terrorist group of Alphas and all is not what it seems at first. It’s unclear who the good guys really are. There are no scenery chewing villains or anyone bent on taking over the world.

7. Team occasionally solves a crime unconnected with other Alphas

It’s a refreshing change to see them play detective at an ordinary crime scene and brings the show more into the real world.

Sure, Summer Glau showed up, as she does in every science fiction show but Lindsey Wagner also appeared in one episode, and there was Brent Spiner and Alaina Huffman, among others. And the show uses them far more effectively than Heroes, which wasted Christopher Eccleston.

9. Characters and actors from different backgrounds

The casting is so well-done it wasn’t until the third episode that I consciously realized that the team was multicultural. They just seemed like the team.

Bill is an African-American. Rachel’s background isn’t specific but the actress was born in Kabul, Afghanistan. Gary is a special needs adult. But unlike some characters in Heroes, they haven’t become ethnic caricatures. (I’m looking at you, Hiro.)

The pacing of the action is extremely good and, because the characters aren’t set and the show hasn’t fallen into a rut, the endings are unpredictable for the most part.

It wasn’t until last week’s episode that the audience received a clue as to Rosen’s true feelings about how his team is being used. I have no idea what will happen but when it does, I’m certain it will make sense. 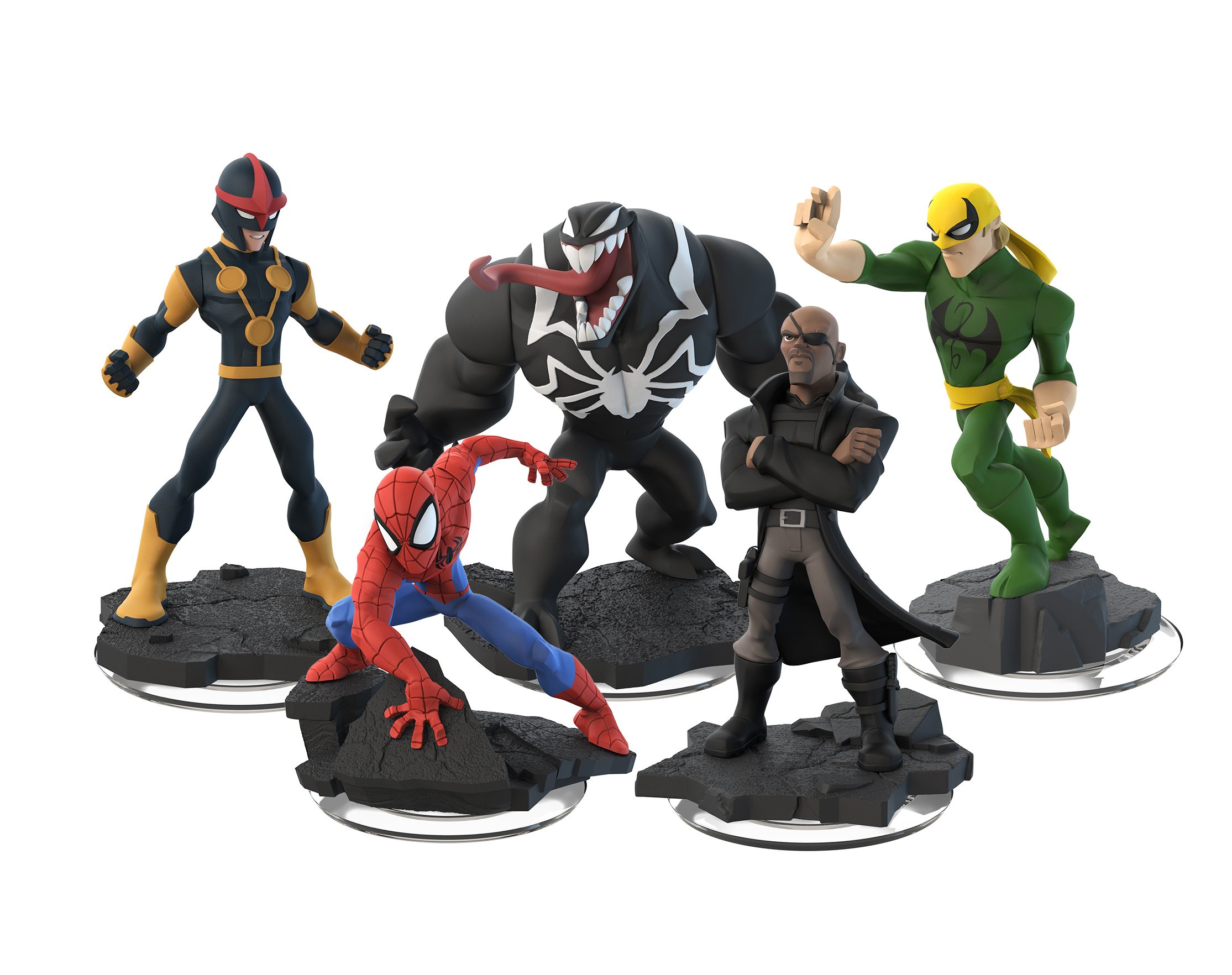 Discovery Channel Searches for a New Host to Destroy Stuff 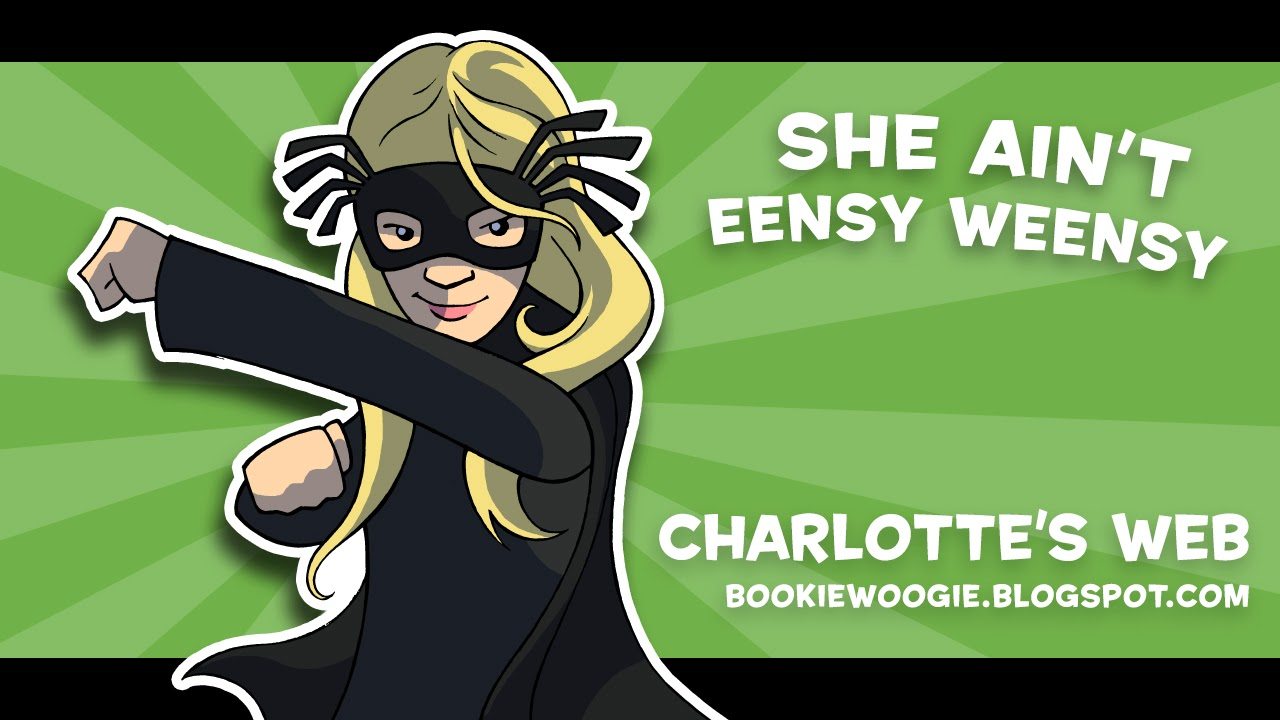