With all the talk of the 3DS and its rapid price drop, it’s easy to forget that Nintendo’s previous handheld, the DS, is still a viable option for portable gaming. Though not as sexy as your iPhone or as powerful as its new little brother, the DS line offers many genuinely engaging gaming experiences. Moreover, its own June price drop put the DS Lite at $99.99, making it an attractive option for additional on-the-go entertainment.

More recent fare like 2009′s Mario & Luigi: Bowser’s Inside Story — the third entry in the Mario & Luigi RPG series — and last year’s Lemmings-esque Mario vs. Donkey Kong: Mini-Land Mayhem!, also a sequel, are odd but welcome additions to the lineup. Multiplayer board game-minigame collection Mario Party DS serves as a nice introduction to its own franchise, but all four pale in comparison to true standouts, Mario Kart DS and New Super Mario Bros.

Offering exquisite single player experiences accessible across multiple skill levels, these are fine examples of Nintendo’s mastery of portable game design. And thanks to the multiple DS and 3DS systems in our household, my family has rediscovered the joys of both games’ frantic multiplayer modes.

Each of these reissued titles boast the same great gameplay as before, the main difference being now they come encased in Mario-red packaging. That is also to say that, unfortunately, the games still sport their original price point. This means that while the new bolder boxes can help late-to-the-table gamers easily spot some quality Nintendo-produced titles in the expansive DS section of the local big box, it doesn’t actually help them save any scratch.

With the DS Lite (and seemingly its follow-up iteration the DSi) now out of production, buying one may seem like a bit of a gamble. Purchasing a system this late in the cycle certainly has its disadvantages. Though new games are still trickling out for the Nintendo DS, many DS Lite accessories, such as screen covers, can sometimes prove difficult to find at retailers more concerned with moving newer, pricier systems. Of course this may similarly afford savvy consumers the ability to snatch up some formerly expensive items at a significant discount — my favorite example is the sturdy Logitech PlayGear Pocket, a $20 system case that’s now available via Amazon for around $3.

While first-party Nintendo products continue to steadfastly retain their value, many third party DS games are being drastically reduced in price as more 3DS titles make their way into the market.

This opens up a world of inexpensive gaming options to those who may’ve initially let the system pass them by, even more so when you consider the additional games available compliments of the Lite’s region-free flexibility and legacy GBA slot. Therefore fellow grown-up geeks looking for a solid, no frills handheld with an attractive price tag and a phenomenal back catalog certainly shouldn’t dismiss the DS Lite simply because it’s a bit long in the tooth.

I’ve found it’s also the perfect system for introducing your geeklings to proper gaming. My 6-year-old has had video games in the past, but they’ve largely been of the “learning system” variety: clunky consoles featuring graphically uninspired counting and phonics exercises. Solidly constructed — assuming we omit that pesky original hinge flaw — and well sized for smaller hands, the DS Lite makes for a great introductory big-kid gaming device.

Though it has a bit of age on it by now, the DS Lite is still a strong portable contender with a lot to offer. The recent reduction in price only makes it more so.

A Google-a-Day Puzzle for June 29 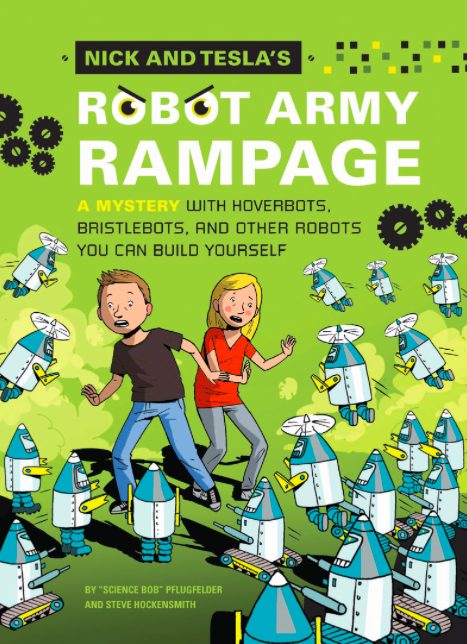