I’ve been looking for a good iPad case, and had the opportunity to try out some of the Gumdrop cases for the iPad and the iPhone. I still have the iPad 1, so I tested out the Moto Rubber iPad 1 Case and its companion case for the iPhone 4, the Moto Soft iPhone 4 Case. I used these two cases at home and on the road, and will share my thoughts. I also got feedback about the Gumdrop’s real-life performance outside the home from the Midwest City Fire Department in Midwest City, Oklahoma, who field-tested the Drop Tech Series iPad 2 Case and the Military Edition iPad 2 Case.

The Moto skin that I’m using for my iPad is composed of TPU (Thermoplastic polyurethane), known for being elastic and durable. The qualities I looked for in an iPad case were “protection” and “easy to handle and hold” — desirable but practical qualities in an ultra-portable platform. The case itself is easy to place onto the iPad and doesn’t involve any complex sleight-of-hand. Its surface is marked with tire-like treads that look like motorcycle tracks (hence the Moto). The upraised marking made it easy to grasp the iPad with one hand (while stirring the pasta/downloading from the ftp server/speaking on the phone with admirers) — standard GeekDad stuff.

The Moto skin for the iPhone 4 I didn’t receive as well. The goal for my iPhone case foremost in my mind was “protection” of course, but also “accessibility” also known as the Slide Factor, the ability to slide out the phone from one’s pocket easily. I want a case that protects my iPhone with a durable and elastic outer shell. The outside surface has identical markings as its larger iPad cousin. I did a couple of low altitude drop tests on a hardwood floor’s surface (but stopped short of doing a concrete test). Although the silicone shell surface offers some protective resilience, it didn’t convince me enough to continue using it. And, with iPhones, one really wants protection and the Slide Factor. Several times, the Moto’s surface treads scored a Slide Factor of -3. The case acted like a viscous lint monger, resisting several attempts to quickly and easily slide my iPhone from my pocket.

Curious to see how the cases would perform in other real-life situations outside the geek-house, I put these questions to David Richardson, Administration Major of the Midwest City Fire Department (Midwest City, OK) that has 5 fire stations, 1 HQ, and 90 people on staff, covering about 26 square miles and a city population of about 57,000. It’s the only ISO Class 1 rated fire department in the State of Oklahoma. These fine firefighters tested the Gumdrop Drop Tech case for the iPad 2.

GeekDad: How does the Gumdrop case rate as far as protection?

Midwest City Fire Department: One of our biggest concerns was the durability and protection of the iPad device itself. On one hand it is a fraction of the cost of a Mobile Computer Terminal (MCT $3500-$5000), but on the other we want a reasonable amount of longevity out of the device as well. It’s not considered a disposable device. The only “protection” type cases available shortly after the iPad 2 was released were the Otterbox and Gumdrop offerings. The Gumdrop looked just as durable as the famed Otterbox, but was $30 cheaper! I asked for a sample and we ran it through the daily rigors. The case itself has a thick rubber cover over a hard plastic frame. For some this may make the iPad 2 a lot larger than they desire, but for our use it is still considered very portable. In addition, the screen has a clear protective layer built into the case itself as well. I know for a fact that this works, as it was dropped from about 3 feet directly onto a wood corner and while it left a 1″ scratch, the iPad 2 glass screen survived without any damage. The case has been dropped many times and the iPad 2 has yet to receive any damage. There are several points of entry for water to get into, so this case is not water tight, but in a misty or light rain environment we find it protects enough to work just fine. GD: Are the cases suited for functioning in an emergency rescue environment?

MCFD: As far as using this case in a real world natural disaster scenario, it has not been tested in the outside environment for that yet. Days before the Joplin, MO, tornado hit our community (Midwest City, OK) was hit with much smaller, but multiple tornadoes in the metro area. We used both in the Emergency Operations Center where the people making decisions were able to keep the iPad 2s in touch with weather patterns and imagery. It was very helpful in that its portability allowed us to take the device to another room or area for other decision makers to see current weather. Decisions such as when to sound the outdoor sirens, when to open community shelters, etc. were partially based on using the information the iPad 2 was allowing us to access. We currently have 6 and we hope to be rolling out about 15 more iPad 2s to all of our fire stations before winter of this year.

For more information on Gumdrop cases for iOS and tablets, check out their site. 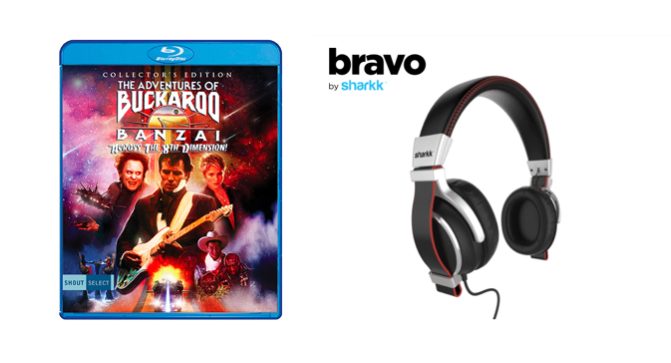 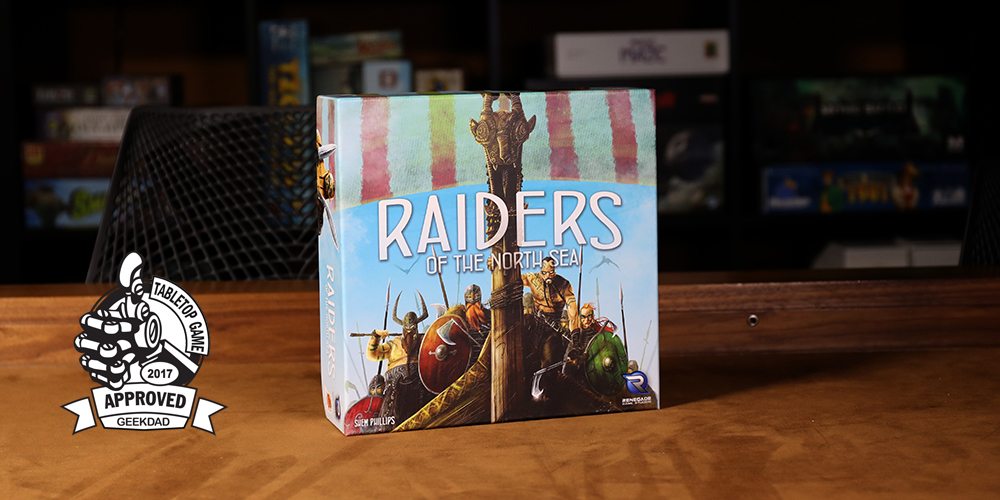