I couldn’t help but share this wonderfully thoughtful piece over at Gets Too Obsessed about her son’s Glee crush. I’m a self-professed fan of the show, mostly due to the nostalgia factor (I was a huge musical theater geek in high school, and had failed dreams of starring in Les Miserables). But what never ceases to amaze me about the show is how much of an impact it has on the generations before me. This mother of a six-year-old puts it very well.

The writer’s son has a crush on Blaine, and that’s fine by her:

This infatuation doesn’t bother me or his father.  We live in a very hip-liberal neighborhood, many of our friends are gay, and idea of having a gay son isn’t something that bothers either of us.  Our son is going to be who he is, and it is our job to love him.  End of story.

He is also six.  Six year olds get obsessed with all kinds of things.  This might not mean anything at all.  We always joke that he’s either gay, or we have the best blackmail material in the history of mankind when he’s a 16 year old straight boy. (Take that naked bath time pictures!)

Thanks to @thegourmez for the link! 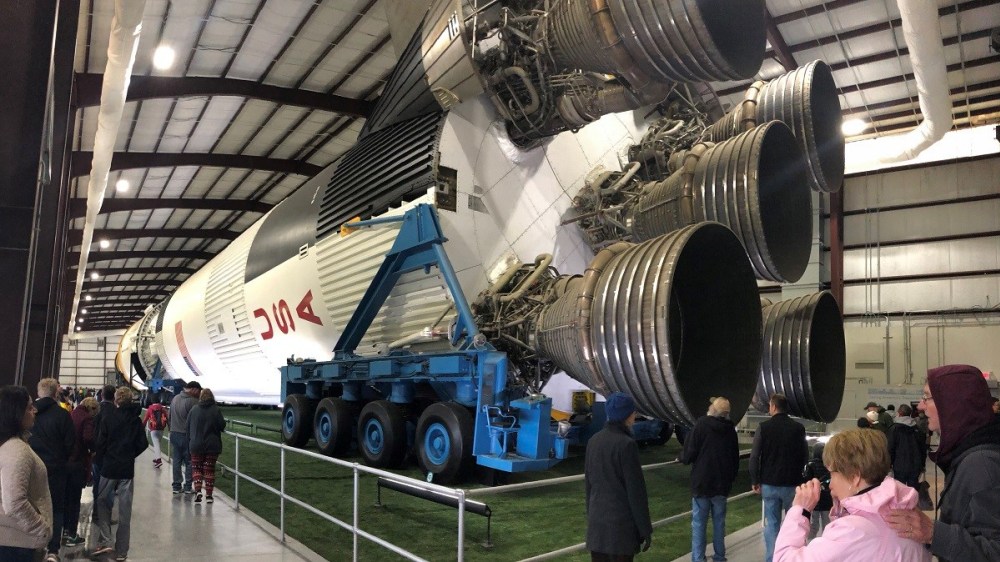