The idea that I get to write a post about my “Secret Origins” makes me ridiculously happy.  I debated telling everyone I was bitten by a radioactive squirrel or some-such, but that would be embellishing the truth.  Only slightly though, as I was almost bitten by a very angry squirrel when I was a kid.  He got stuck in the birdseed container and I reached in to scoop some seed out and nearly lost my life.  Really.  It was extremely dramatic and my girlie scream was completely warranted.  But I suppose a little truth is called for, at least from a certain point of view.

Long before I was a GeekMom, I was a little Geek Girl.  I credit this entirely to my Dad who was a huge fan of science fiction and a complete Nerd.  He had those horribly thick black-framed glasses that everyone used to wear, read science fiction and horror, and watched cheesy monster movies with me on Saturday afternoons.  I even have a picture of him in plaid shorts with black socks and sandals.  See, I didn’t stand a chance.

I cut my teeth on movies like Battlestar Galactica and Star Wars and even won a contest for my Princess Leia costume when I was in grade school.  My toy box wasn’t full of Barbie dolls, but action figures of Han and Starbuck along with their ships and a Bionic Man doll that had a special table for installing his bionics.

In school, when it came time for those dreaded oral book reports, my Dad suggested science fiction classics.  I remember reading “I, Robot” in sixth grade and then giving an oral report to a class full of kids that just didn’t get how cool the Three Laws of Robotics were no matter how hard  I tried to explain.  I put it down to them not knowing any better, which was probably accurate.  Not many kids were in to Asimov or Heinlein or Bradbury in middle school.

That early introduction to science fiction led to a life-long love of all things sci-fi.  I went to movies that only “the guys” wanted to see and eventually found my way to asking one guy out on a date.  We hit it off and the very next day we went on our second date, to the Boston Museum of Science.  Yup, it was a geek love story that eventually led to us getting married and having two adorable little girls who are building me gardens in Viva Pinata as I write this post.  Hubby is an Aerospace and Ocean Engineer so I’m hoping he will one day build me a spaceship for real.

I’ve always enjoyed writing and took the leap into blogging a few years back with my own blog,  Total Fan Girl.  I also host a segment of the same name on The D6 Generation gaming podcast and am thrilled to be writing for GeekMom and co-hosting the brand new GeekMoms Podcast!

So, that’s my origins story.  Geek Dad raises little Geek Girl, who in turn marries Geek Boy and has Geek Girls of her own.  It might not be as exciting as the radioactive squirrel angle, but I wouldn’t trade it for all the superpowers in the world.

The Cliffs of Insanity: 5 Superhero Plots That Need to Staked Through the Heart 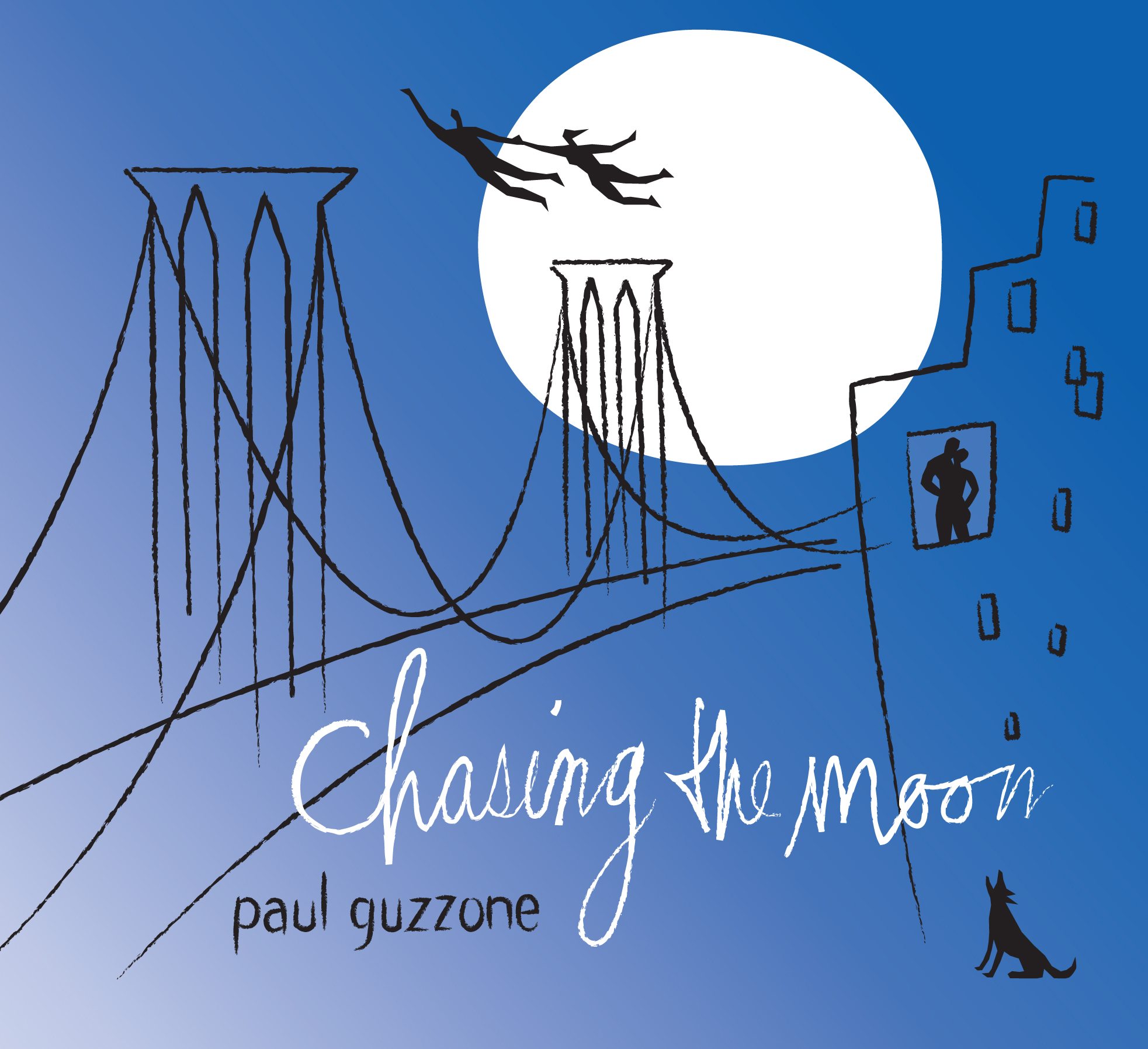 Disney Princess Half Marathon: Cosplay with a Twist