If you’re a geek dad who grew up in the 1970s or 80s playing roleplaying games, it is very likely you got your start playing Dungeons & Dragons. While some of us have never left the hobby, a lot more parted ways with roleplaying games sometime in their late teens or early twenties. Whether it was dating, university, or a career, a lot of people seemed to disappear from the game table in those years. However, the thrill of fighting dragons and looting dungeons is something that is hard to deny and many “middle life” geeks find themselves longing to play the game again. For some, it is the desire to get together with some like minded geeks and relive their youth. For others, the goal is to introduce their children to the hobby. If you’re like me, the box sets, hard cover books, and pile of modules you treasured as a teen were likely lost, sold or thrown away a couple of decades ago. Thus it is not surprising that one of the most common questions that comes up on RPG forums is “How do I get back in to D&D?”

Unfortunately that question is not terribly easy to answer and more often than not it sets off a rather heated debate about the merits and flaws of the recent edition(s) of D&D. Even if you dodge those issues, the situation is hardly simple. Whether you love it or hate it, the later editions of D&D (i.e., 3rd and 4th edition D&D) bear little resemblance to the game most of us grew up on: the dice may look the same and some of the terms might be identical, but there has been a very definite shift in the focus of the game mechanics and style of play which leaves some returning players scratching their heads.

What many returnees to the hobby do not realize is that they can still play the same editions they grew up on, despite the fact that they have been out of print for several decades. First of all, there is nothing wrong with the older editions and newer does not always mean better but rather just different. Times have changed and so has the game, but there is no reason you can’t play the same game you grew up playing.

One obstacle though in playing the “old” editions is finding the materials unless you have a box hidden up in your mom’s attic. Ebay is one option since many of the early material is readily available although it is not necessarily cheap. However, there is a much better option available: in the past few years there has been a resurgence of interest in the early editions of D&D (often referred to as old school D&D) and thanks to the Open Game License (OGL) that Wizards of the Coast introduced with the 3rd edition of D&D, some enterprising enthusiasts have been publishing clones of the original versions. These “retroclones”, as they are now referred to, are essentially republished versions of the early version of D&D under different titles and rewritten (they’re not simply word-for-word copies) under the OGL. Some of these games are near identical to a particular edition, while others include more extensive revisions or additions to the original material. As a result, it’s fairly easy to find a flavor that suits you and your group’s tastes. Even better, most of these games have free electronic versions available.

Aside from the games themselves, a quick search of the various D&D blogs, forums, and websites will reveal that that there is a lot of interest and enthusiasm about these games and the Old School Renaissance movement. Whether it is debating about the merits of random monster tables, discussing Gary Gygax’s contributions to the game, or sharing their favorite house rules, it is hard not to find something of interest to anyone who grew up battling the forces of the Temple of Elemental Evil or trying to uncover the Secret of Saltmarsh. So whether you’re a lapsed D&D enthusiast or are just looking for a way to introduce your children to something you enjoyed when you were there age, take a look at what is available. At the very least it is worth taking a little time to download some of the pdf versions of the games since it won’t cost you a penny and you just might enjoy the trip down memory lane.

To help, I’ve provided an overview of the major D&D retroclones. Keep in mind that this list is not exhaustive and there are retro versions of other popular 80s games as well so it’s worth spending a little time visiting places like Dragonsfoot and Grognardia if you’re interested in seeing what else is available. In most cases, I have included a link to the free PDF version but it’s also possible to buy hard copies of these games, either directly from the publisher or through a print-on-demand service. In some cases, you might even find a copy of these on your local game store’s shelf.

Swords & Wizardry, published by Mythmere Games, clones the original 1974 rules (often referred to as OD&D). S&W won a silver ENnie Award when it was first released and since then has seen quite a bit of support both in terms of various versions (including a “complete” version produced by Frog God Games) and adventures. The book is available free as a PDF, or comes in both softcover and hardcover formats.

Labyrinth Lord is a near identical clone of the classic Moldvay Basic/Expert box sets. The game is published by Goblinoid Games and is available in a few different formats, including as a free PDF. Goblinoid Games have also produced a few supplements to the game which let Labyrinth Lord emulate either the original “White box” version or AD&D while still staying true to the core B/X rules. LL plus the Advanced Edition Companion is by far my favorite version of old-school D&D to play since it captures everything I loved about AD&D while leaving out the wonky parts (e.g., weapon speed factors).

Dark Dungeons is a retroclone of the Rules Compendium version of the game, which collected together all of the material from the BECM (Basic/Expert/Companion/Master) box sets from the mid-80s, which began with the classic “Red Box” basic set with the Larry Elmore cover. DD is available as a free PDF as well as through print-on-demand services.

OSRIC (Old School Reference & Index Compilation) is by far the largest and most extensive of the retroclones because it collects nearly all of the material that originally appeared in the Advanced Dungeons & Dragons (AD&D) Players Handbook, Dungeon Masters Guide, and Monster Manual. OSRIC is very faithful to the original rules, including things like weapon speed factor and vs. armor class ratings. The free PDF version can be found here, but print versions are also available through the website.

Finally, if you’re looking for something that’s very much inspired by the original versions of D&D but with a lighter and more extensively revised set of mechanics, Old School Hack may be just your style. The fact that it’s free and won an ENnie ought to be enough to at least have a look at it. 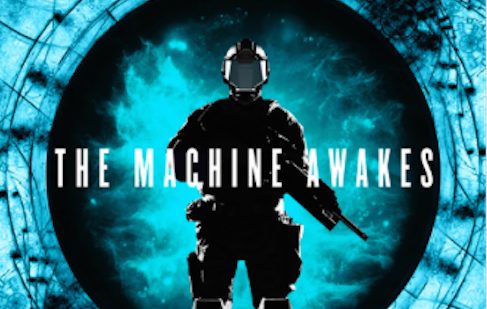 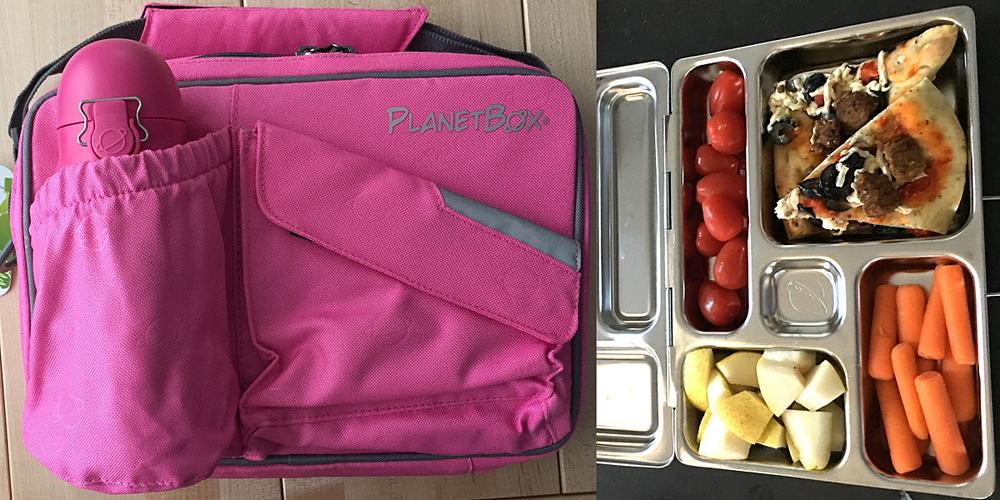