The latest U.S. House of Representatives appropriations bill seeks to cut funding for NASA by $1.6 billion, and in the process eliminate the James Webb Space Telescope (JWST) project. While it is undeniable that the project has had large cost overruns and is behind schedule, it is also very clear that the project will once complete be a tool of enormous worth to the scientific community — and, through them, to the general population — not just in the U.S. but in the entire world.

JWST was supposed to be finished by June 2014 and to cost about $5.1 billion. An independent review panel, however, last fall determined it would likely cost $6.5 billion and not be finished until September 2015. This is of course not a good thing, but it’s nothing new. In fact, there was a NASA project that was supposed to launch in 1983, but didn’t make it into space until 1990, and by the time it launched it had cost triple its original budget — about $11 billion in 2011 dollars. In the 21 years since its launch it has cost many billions more in servicing missions.

I refer, of course, to the Hubble Space Telescope, whose cost overruns were outlined in a General Accounting Office (now Government Accountability Office) report in 1992 (PDF). Yes, Hubble has cost the U.S. a substantial amount of money, but its contributions to science have been of incalculable worth: the way we look at the universe has changed in ways we could never have predicted before the telescope’s launch.

And JWST will be a much, much better telescope than Hubble, and not just because it has the benefit of decades-better technology. Not only will it be in a much higher orbit than Hubble, but it will be substantially larger and thus able to collect considerably more detailed and more distant observations. Scientists have some educated guesses as to what kinds of discoveries JWST could make, but it’s very likely that, as it was with Hubble, many things it will find are so revolutionary they’re simply beyond our ability to predict.

This would not be the first time Congress has struck down a major scientific project in the middle of its production. In 1993 Congress eliminated funding for the Superconducting Super Collider (SSC) project because of predicted substantial cost overruns. The SSC would have, had it been completed, been nearly three times the size of the Large Hadron Collider (LHC) in Europe and would have gone online considerably earlier. Who knows where particle physics would be today if the discoveries being made only now with the LHC had been made ten or fifteen years ago?

And it’s not just the scientific discoveries made by the final product that are significant: There have been many technological advances made in the process of the telescope’s creation, just as there were when Hubble was constructed. It would be senseless to throw away the $3 billion already spent on JWST and to forego discoveries we can only imagine right now.

If you’re American, you can help keep NASA funded to complete JWST: First, contact your congressperson online either via email or his/her official website, because the bill has to clear the House first. If it should make it through the House, contact your senators urging them to vote against it. Help them see that, even though the price isn’t cheap (although compared to the rest of the budget, it might actually look cheap), the knowledge gained from the project’s completion will almost certainly make it look like a bargain. And spread the word on Twitter, on Facebook, on Google+, and anywhere else you can think of: This is a project we can’t afford to lose. Senator Barbara Mikulski of Maryland, who initiated the study last fall that revealed the cost overruns, has issued a statement strongly opposing defunding the project.

[This article, by Matt Blum, was originally published on Friday. Please leave any comments you may have on the original.] 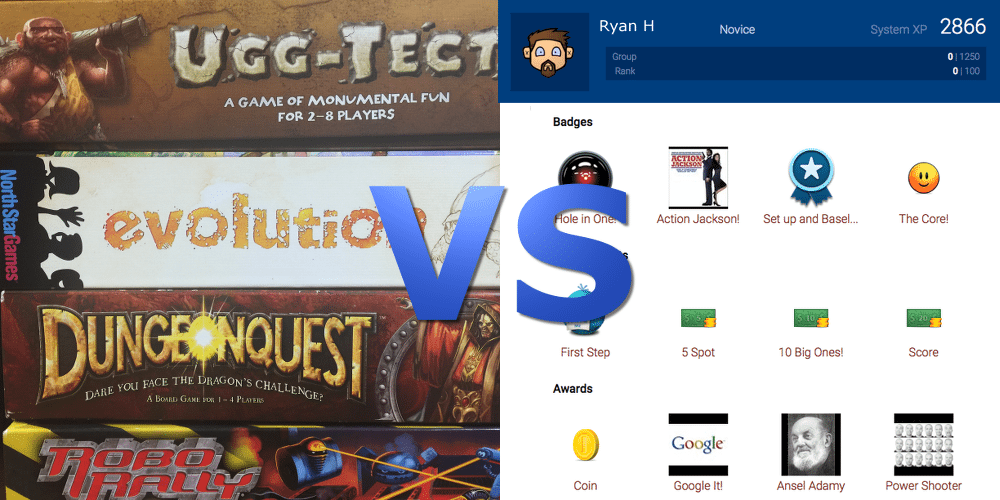