I was reading the forum game boards the other day when I came across a posting from a husband who was distraught that his wife had quit the game they played together. Supposedly she left because some players in the general chat channel were making fun of her and they would do this quite often when she logged on. I call it harassment, but others may disagree claiming that she should just put the said players on ignore and go about her business.  I do think she could have dealt with it a little differently; perhaps requested a name change, restarted a character, transferred to a new server, etc. but I can understand where she might be coming from as well.

As a mother of three whose husband is gone quite a bit and whose career revolves around virtual online gaming and fantasy role-playing, I have found my best of friends are those I have met in games. Therefore, things someone says to me in game or online CAN and MAY affect many parts of my emotional and intellectual thinking. When my husband deployed to Iraq and I was left at home with a 2, 3, and 4 yr old in an area I had just moved to, had no family or friends nearby, and could not get out much due to having three kids and no job, I put a lot of faith in the friends I met in World of Warcraft. I would log into the game, connect to Ventrilo, and hang out and talk with them as much as possible. No matter what time during the day or night, I always had someone there to exchange that adult conversation with that I lacked in my own home. When I was feeling alone and depressed, anxious or afraid, happy or excited, and my husband was not there for me to share those things with, I had my in-game friends.

Games are not only entertainment, but they can be life savers as well. In fact, I had a guild mate one time who was going through depression. His parents just divorced, he had to move with his mother, change schools, and leave friends behind in his Senior year of school Although I am not a certified psychiatrist, I could understand his situation to an extent because I was a military child and I, too, had to move in my junior year of school and felt that I had nobody who understood. He depended on my friendship and sometimes all one needs is a friend to talk to in order to make yourself feel better (and that advice is free!).

However, as adults who game, we must also understand that the younger generations may have socialization issues. They are pretty much raised in a technologically advanced world where online dating and text messaging are more common to them than actually getting together and playing cards or AD&amp;D, so it’s okay to put someone on ignore or blow them off as a “forum troll”. We need to learn to grow harder skin and politely remove ourselves from the situation. I call it “Leading by example”.

Though we may never meet them in person, the people we meet in games  tend to hold a special place in our hearts and sometimes what is written  in chat can be hurtful to the soul. This is why we blog, this is why we  Facebook, this is why I can understand the poster’s wife’s point of  view. This is also why I find it difficult to be a Game Community Leader because we can’t get away from it. We can’t put half the community on ignore and we can’t stop playing the game or change our names. We must address issues, we must acknowledge them, and we must grow tougher skin. So be lucky you’re just a player … 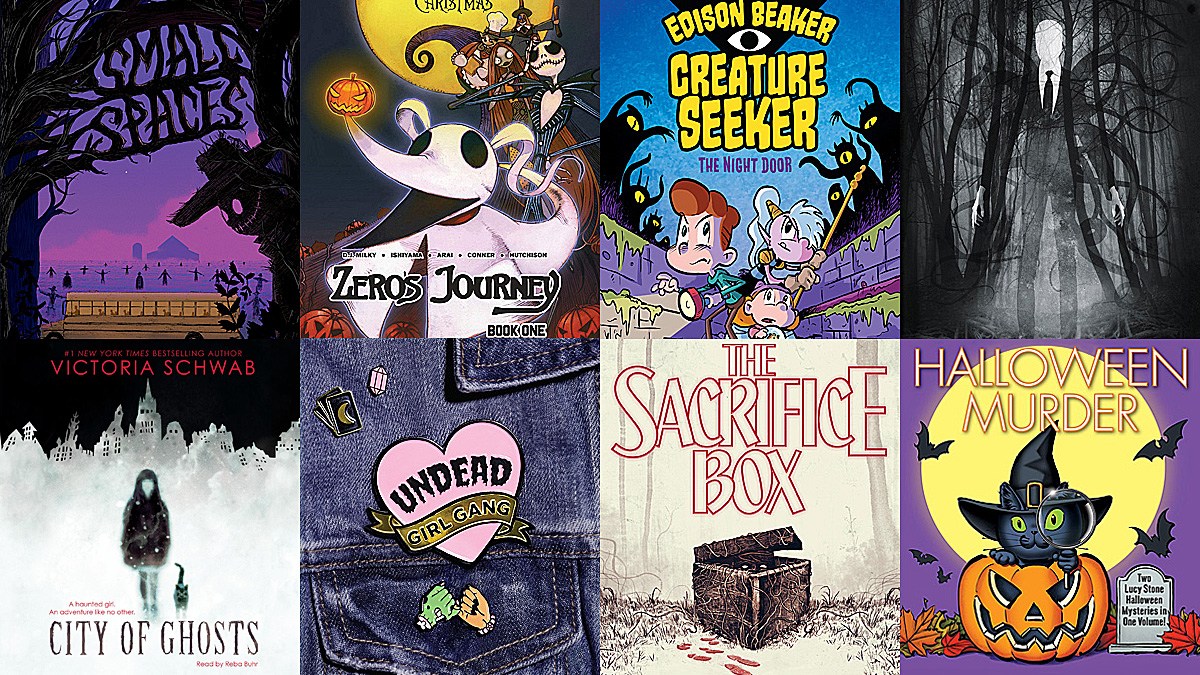 The MapMyFitness Team Declares: “Boston, We’re With You” 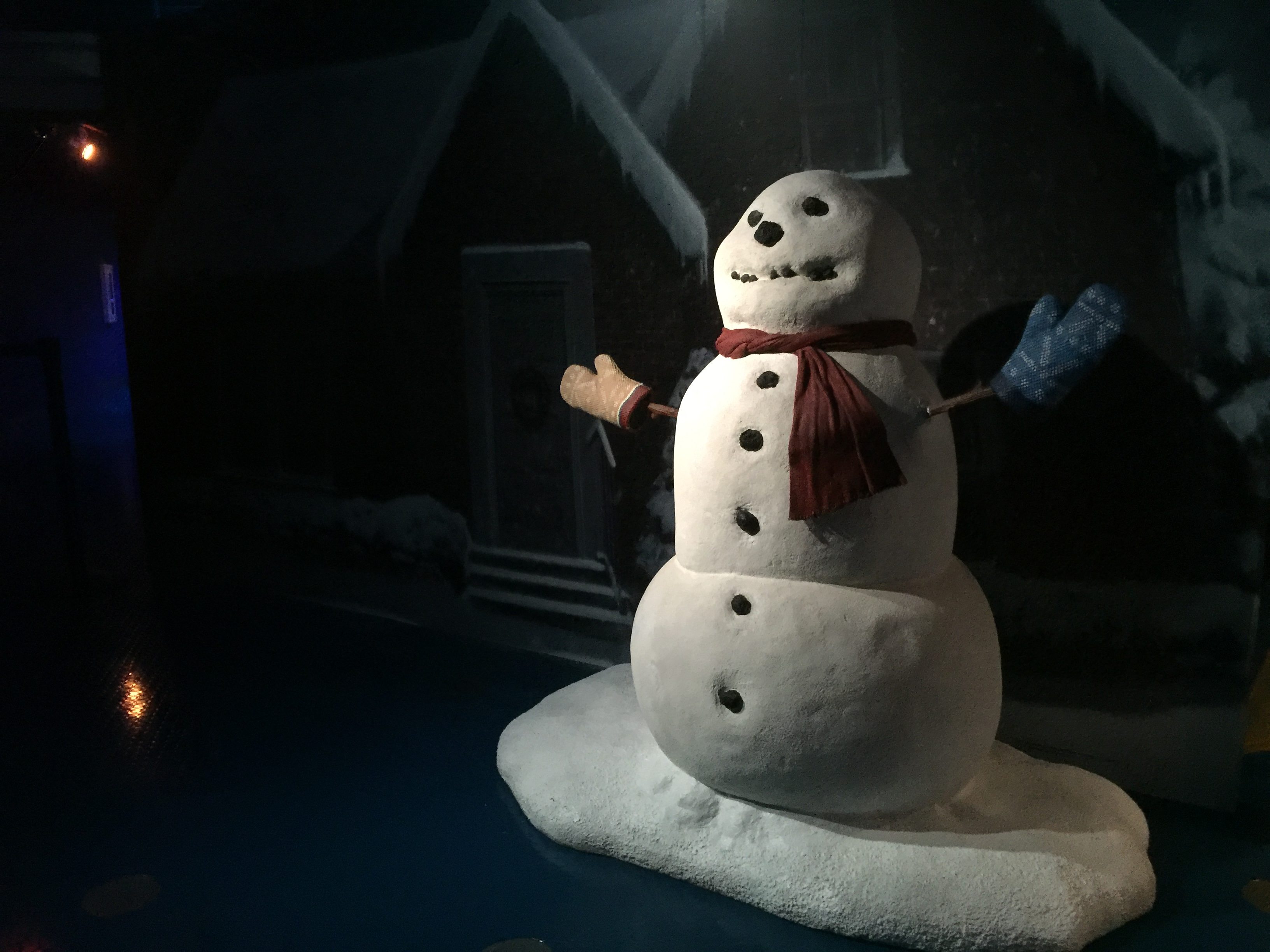 Top 10 Reasons to Visit SeaWorld During the Holidays